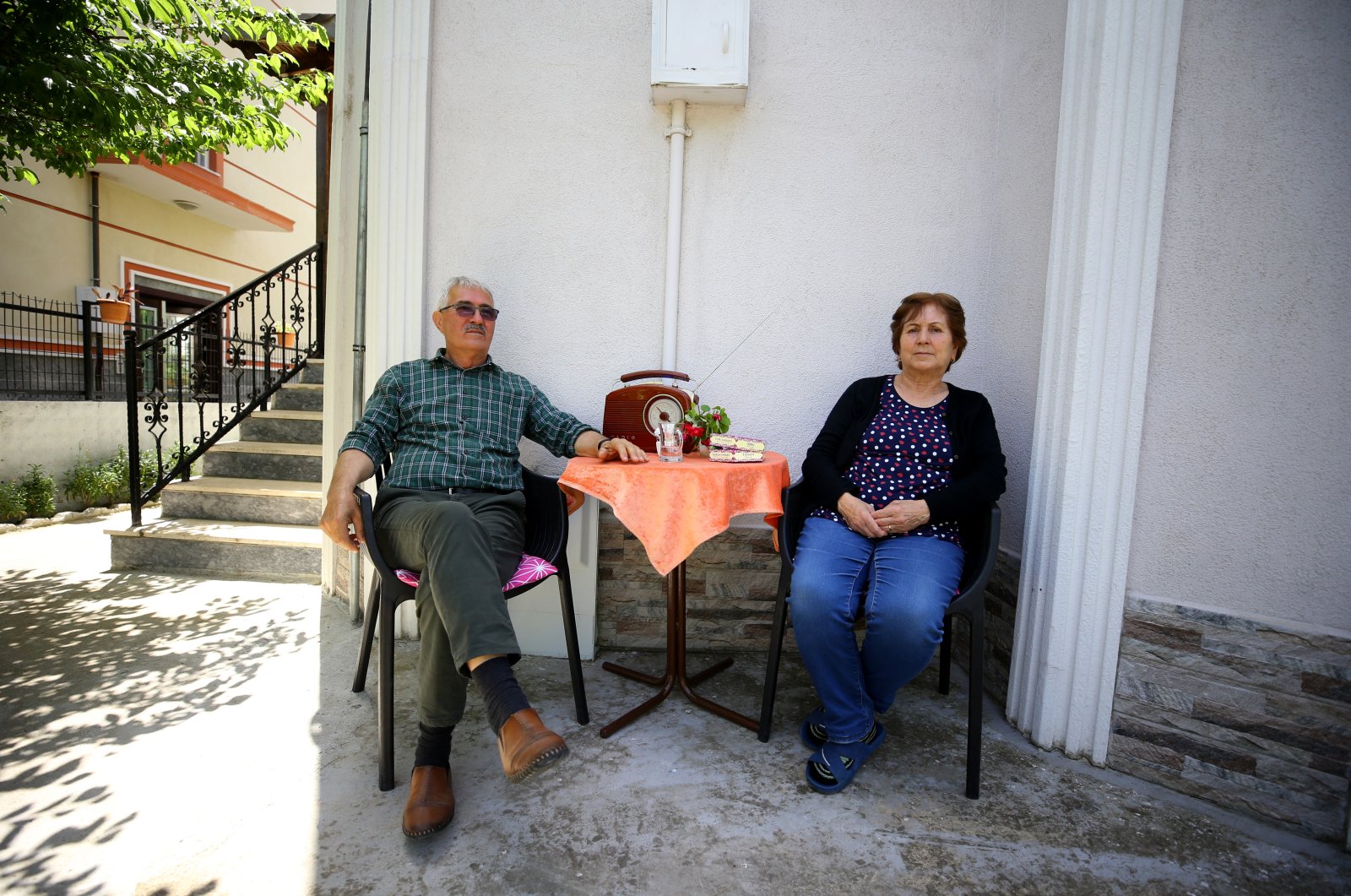 Turkish Bulgarians persecuted between 1984 and 1989 on the grounds that they opposed Soviet-era Bulgaria's draconian assimilation campaign conducted against them in the country, cannot forget the suffering they endured.

Cemil Birtane, 73, and Kıymet Birtane, 70, fled from Bulgaria to Turkey at the end of 1989 after Cemil spent four years and six months in prison and exile for opposing the country's extreme assimilation campaign.

"We were tortured and beaten for one year and four months in the Belene Prison. Later, I was sent to another prison with 80 other people. After a year there, I was exiled to different villages in Bulgaria. I was released after four years and six months," said Cemil, recalling those years.

"They sent my clothes home and told my wife I was dead. She was told not to search for me anymore. Thank God I was released after these four years and six months and Bulgaria deported me," he added.

Cemil recounted that despite pressure from authorities, they continued to oppose the assimilation campaign in prison and went on hunger strikes with their companions, adding they also removed the Bulgarian names they were given from their bedside and kept their Turkish names.

Bulgarian authorities wanted to send Cemil and his family to Austria or Sweden, but he refused. He took refuge in the Turkish Embassy in Belgrade, then in Yugoslavia.

"The Turkish Embassy sent us to a refugee camp for a week. I'm very happy we came to Turkey. We're very happy that we're freed from persecution and oppression."

'We did not give up on being Turkish whatever they said'

Şükrü Korkmaz, who came to Turkey 32 years ago and lives in the northwestern province of Edirne, could not hold back his tears while retelling his story of migration.

Korkmaz said everyone who did not give up on being a Turk in Bulgaria was forced to migrate and were subjected to physical and psychological violence.

He said the most difficult time in his and his family's life was in Bulgaria, especially in the Belene Camp, adding that he could not forget what he went through there.

"We didn't give up on being Turkish, whatever they said. They told me: 'You're blonde. You speak Bulgarian very well. You're Bulgarian. The Ottomans forced you to be a Turk.' I and hundreds of others like me did not accept this," said Korkmaz.

Korkmaz explained: "They sent us to the Belene Camp. I stayed there for a year and a half. They locked us up somewhere in the camp and never let us out."

"We couldn't change our clothes for months. We eventually got lice, we smelled. We were under psychological and verbal abuse for months. They let me see my family after every six months. We could only see each other through the glass. Thank God, we left that all behind," he painfully recounted.