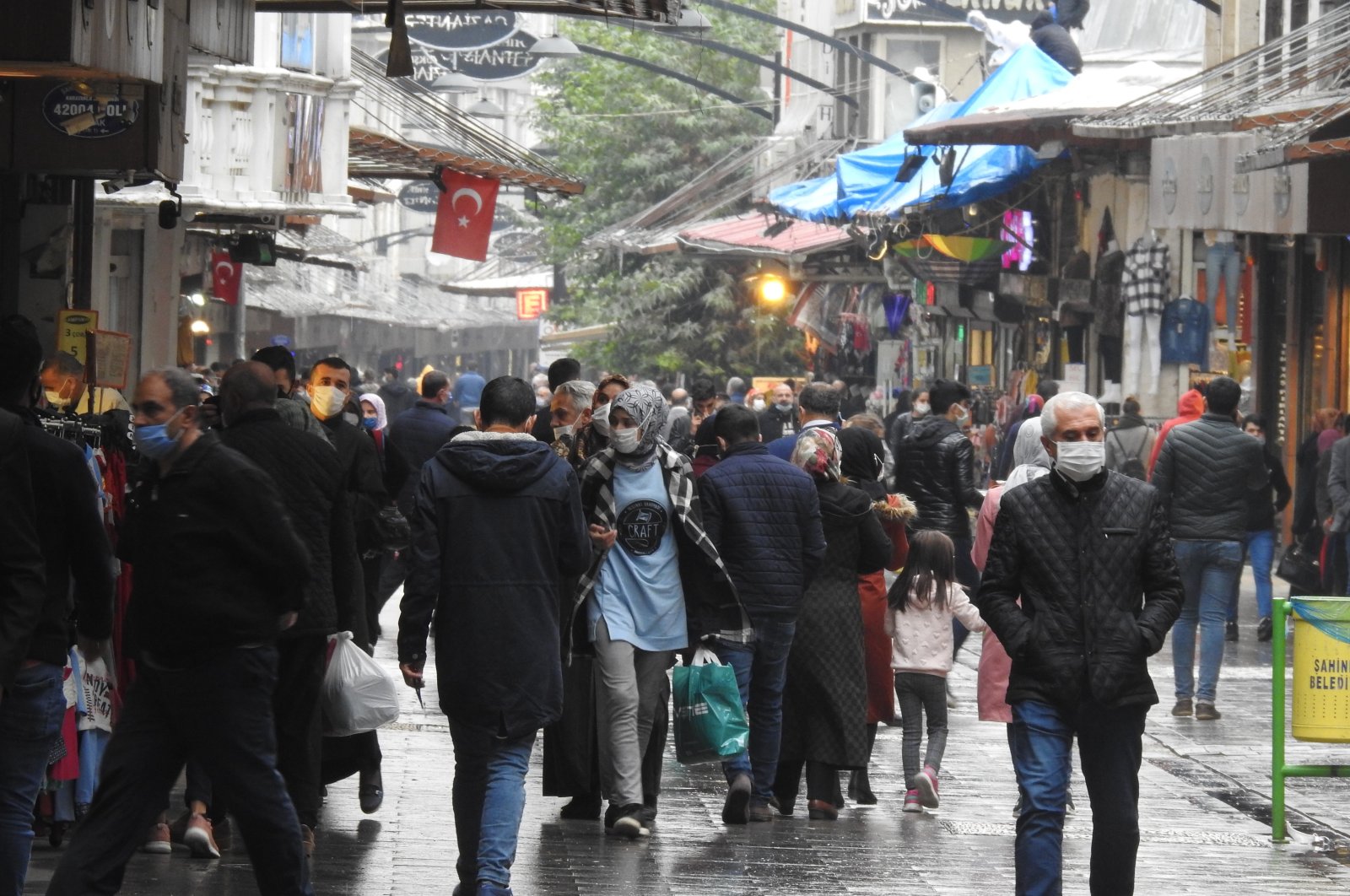 New projections show the speed of the coronavirus outbreak will decrease next month in Turkey and the country will see further drops in the number of patients in January. The projections are based on the level of immunity and other factors.

Turkey’s most populated city, Istanbul, however, is anticipated to report a high number of patients for a while. The immunity rate in the city, on the other hand, has reached around 25%. Experts say new measures may be introduced if the surge in the number of patients continues and even a weekend curfew maybe considered for Istanbul and other big cities.

The overall patient tally in the country has exceeded 396,000, while the death toll is now at 10,972. The number of recovered patients reached 340,286 as the number of tests conducted is over 15.2 million.

Based on the surge trends of the outbreak, the national immunity rate is expected to reach around 40%. Sixty percent of the population needs to gain immunity for an outbreak to end in any given country. Authorities hope that the rising immunity coupled with new restrictions will stabilize the figures and, by the end of December, will slow the spread.

Vaccines set to be introduced to the wider public in January will further curb the numbers. Turkey started a human trial for its own locally developed vaccine last week. Human trials of vaccines developed by China as well as a U.S.-German partnership are already underway. If the trials prove successful, the country plans to inoculate 2.5 million people with the CoronaVac, developed by China's Sinovac, in the first stage. Five million doses of the vaccine will be obtained from China to provide the necessary two doses to 2.5 million people.