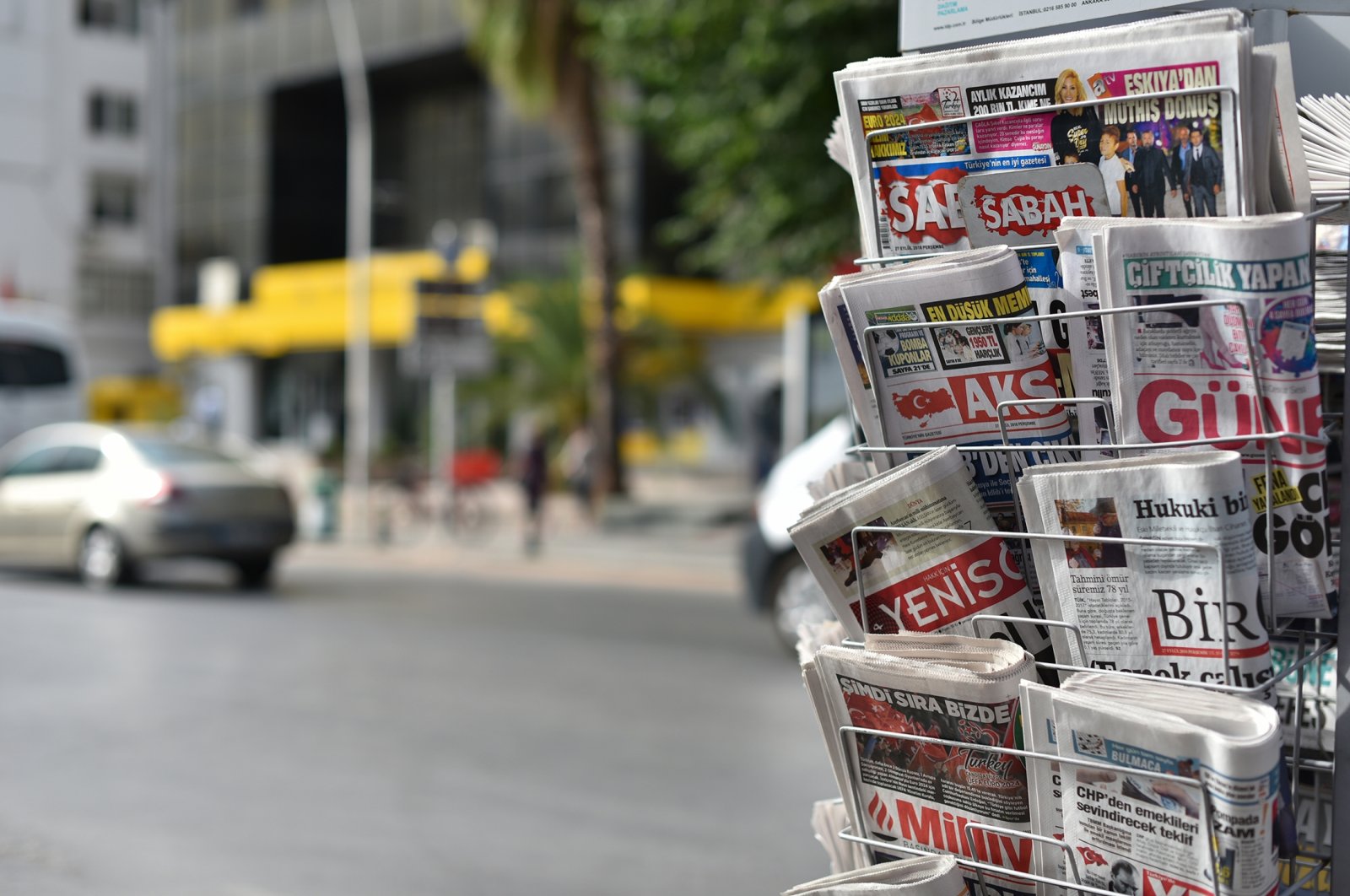 The 2020 figures by the Turkish Statistical Institute (TurkStat) point to a continuing decline in interest for print media. Figures released on Tuesday cover a year overshadowed by the COVID-19 pandemic, when more people turned to digital publications and the delivery of newspapers was hindered by pandemic-related restrictions.

The decline is greater than that in 2019, when the number of those publications dropped by 8%, along with a drop in circulation at the same rate.

Digital media is taking hold in the country as more people have turned to news websites, in parallel with growing internet subscriptions and coverage. Nonetheless, websites founded and operated by print newspapers, such as Sabah, Daily Sabah’s parent company Turkuvaz’s flagship newspaper, which often dominates the list of most visited news websites, remain extremely popular online.