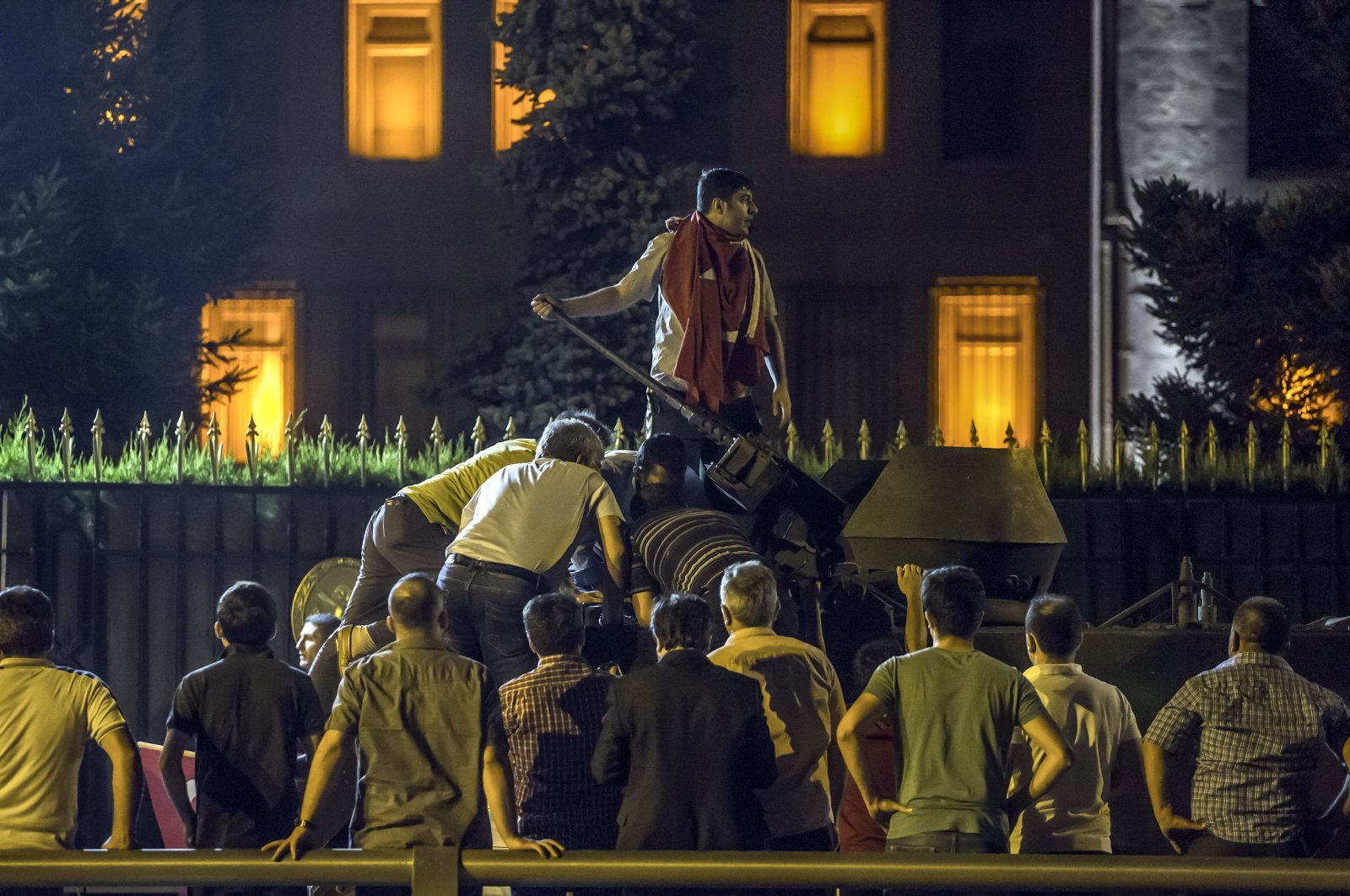 A court in the capital Ankara handed out prison terms of between one year and six months to 15 years to 24 defendants in a case against the Gülenist Terrorist Group’s (FETÖ) infiltration into the Turkish Armed Forces (TSK) on Tuesday.

Most were military officers among the 33 tried on charges of links to the terrorist group that was behind the 2016 coup attempt. All were accused of being part of a FETÖ network in the Land Forces Command of the army.

The 22nd High Criminal Court of Ankara charged suspects with membership in a terrorist group. A separate trial will be held for four defendants, while five others in the case were acquitted. The court delivered lenient jail terms, up to three years, to several defendants who invoked a remorse law that enables lower terms in exchange for collaboration with authorities.

FETÖ tried to topple the government in 2013 in two efforts disguised as anti-graft probes by its infiltrators in the judiciary and law enforcement. The terrorists tried again on July 15, 2016, one month before a planned mass removal of FETÖ-linked officers from the army by military courts. The July 15 coup attempt killed 251 people and injured nearly 2,200 others, and was thwarted by strong public resistance.

Since then, tens of thousands of people, including a large number of military officers, have been arrested or detained. Turkey still carries out operations on an almost daily basis to capture the group’s moles in the army. FETÖ is known for its skilled methods at disguising the identities of its military infiltrators, but testimonies by former members and the deciphering of communications between moles and captured handlers are helping security forces uncover terrorist cells in the TSK.