Prominent general of 1997 coup passes away 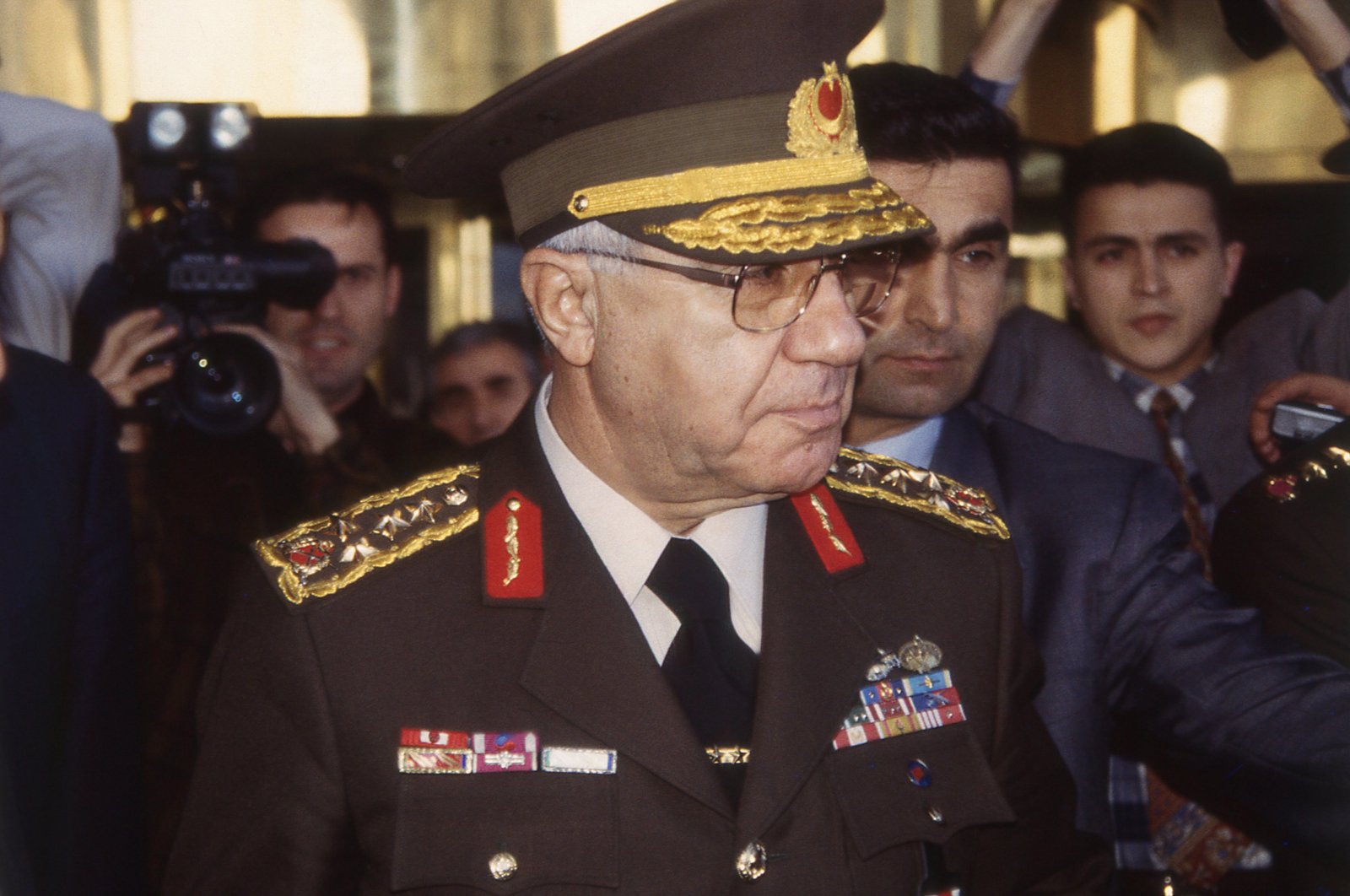 Former Chief of General Staff Gen. İsmail Hakkı Karadayı, known for his role in an ultimatum on Feb. 28, 1997, which led to the resignation of the government, died at age 88 in Istanbul Tuesday.

Karadayı served as the chief of the military staff from 1994 to 1998, at a time when the army put pressure on then-Prime Minister Necmettin Erbakan and his conservative Welfare Party over concerns for "secular values."

The military-dominated National Security Council threatened action if Erbakan did not back down in February 1997 and tanks were ordered to parade in Ankara’s Sincan district as an intimidation tactic. The pressure culminated in the resignation of Erbakan’s government four months later.

Within the scope of the Feb. 28 decisions, the Batı Çalışma Grubu (West Study Group) was founded and chaired by Karadayı’s deputy Çevik Bir, who was considered the "mastermind" of the coup plot. After the government’s resignation, a further crackdown was launched on conservatives labeled as reactionaries.

In 2018, Karadayı and 20 others, mostly his deputies in the military, were sentenced to life in prison for their roles in the coup that derailed the lives of millions. However, the court did not send them to prison, citing their old age, although the defendants were ordered to report to nearby police stations regularly and were banned from traveling abroad under judicial control laws.

Both before and after the coup, thousands of people were blacklisted, dismissed from their public duties and forced to drop out of schools simply for their adherence to the Islamic faith. Women who wore headscarves had to quit public sector jobs while men, from military officers to academics, were targeted in a barrage of investigations and trials.