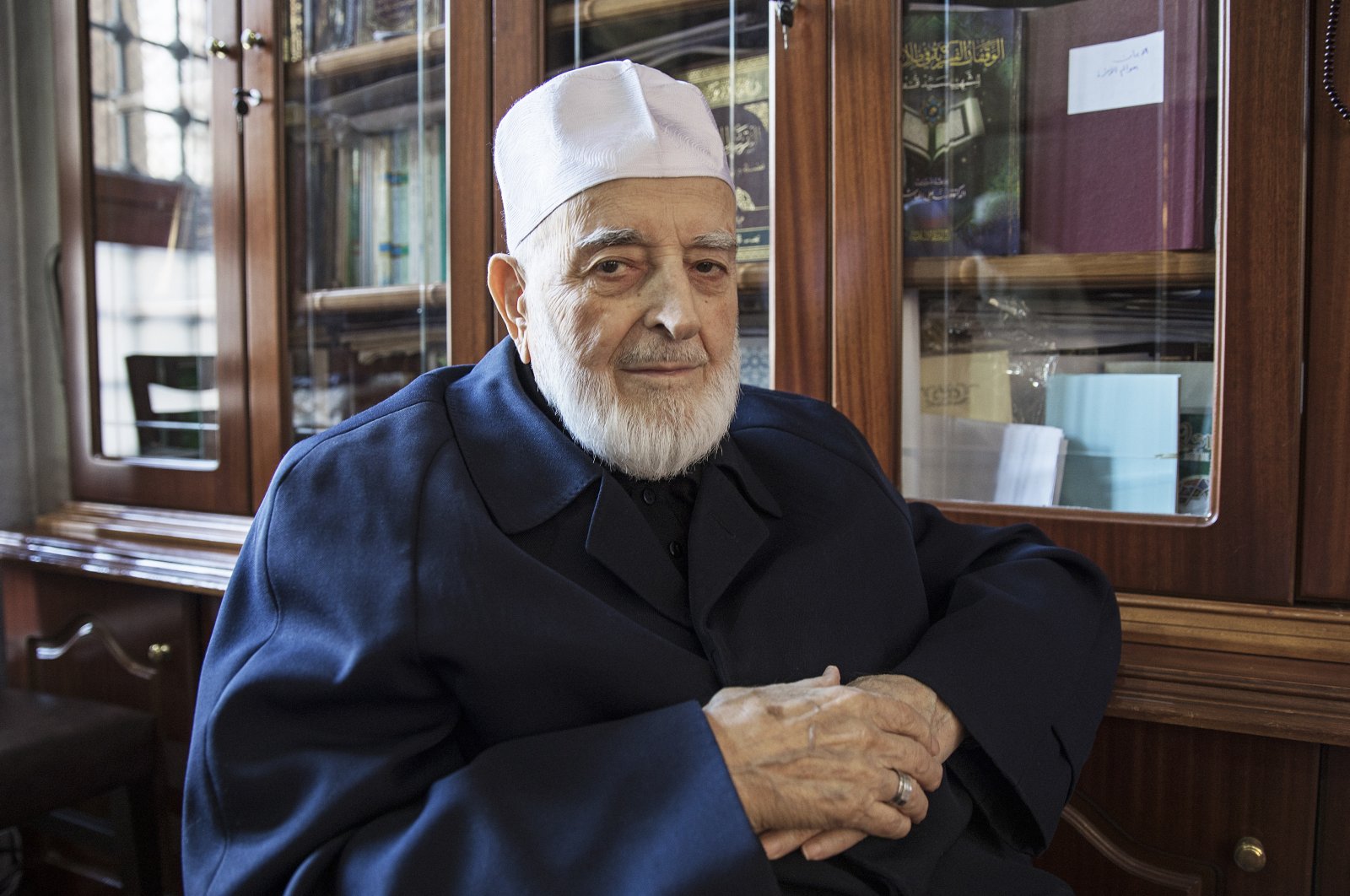 Saraç was diagnosed with COVID-19 and received treatment at a hospital. After being discharged from the hospital, he lost the battle to the contagious disease at his home.

Even though his exact date of birth remains unknown, reports indicate that Saraç was over 80 years of age.

Specialized in hadiths (the sayings of Prophet Muhammad), Saraç was a distinguished Islamic scholar.

He was born in northern Tokat province’s Erbaa and started his Quranic education at the age of six. Reading the Quran in full at such a young age, he later moved on to become a hafiz, which is a name given to a person that has completely memorized the holy book. The word hafiz comes from “hafidh,” or “memorizer” in Arabic.

In 1943, he was sent by his family to Istanbul to advance his Islamic studies.

Later on, he went to Egypt to study further, staying there for nine years and specializing in the area of hadiths.