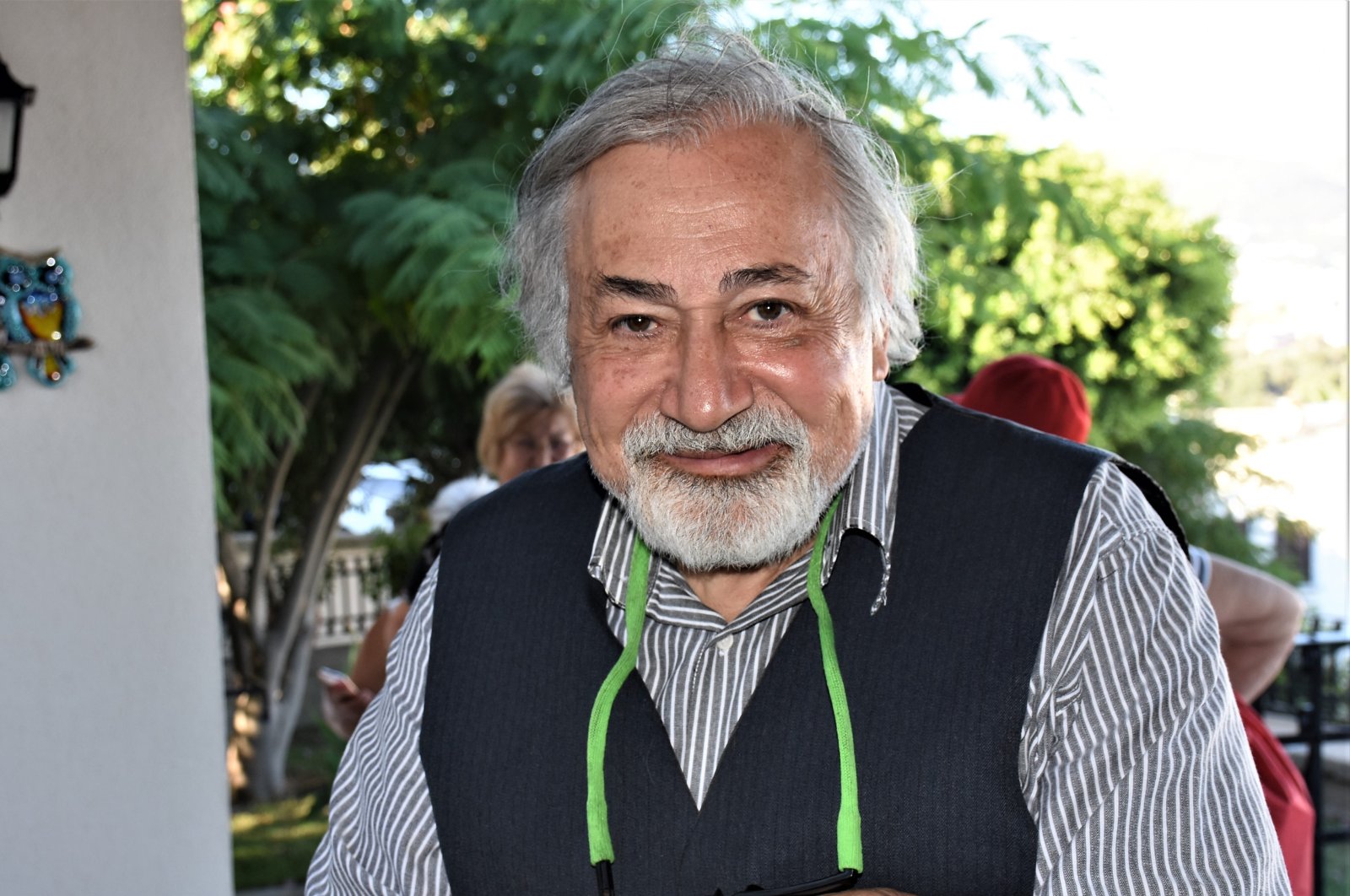 Professor Orhan Kural, who became a household name for his activism on the environment and public health, died of the coronavirus at the age of 70 on Wednesday.

Kural had been receiving treatment for the disease at a hospital in Istanbul since Nov. 28 and had been in intensive care since Dec. 9.

He was the latest high-profile victim of the COVID-19 outbreak, which has claimed more than 18,000 lives in the country since March.

An academic at the Faculty of Mining at Istanbul Technical University (ITÜ), Kural went on to become a prominent public figure for his forays into other fields. Younger generations knew him more for his string of lawsuits against celebrities “promoting smoking,” including popular comedian Cem Yılmaz, but Kural was more than that. A doyen in mining literature, Kural was also a prolific travel author who founded a travelers’ club and an avid photographer with 42 exhibitions compiled from his photographs taken in Turkey and around the world.

He also branched out into environmental activism, hitting the road for thousands of conferences on environmental protection in Turkey and more than 60 countries. In a videotaped will before his death, Kural had called anyone wearing fur and interested in hunting not to be allowed into his funeral and urged those who would send wreaths to the funeral ceremony to plant trees instead.