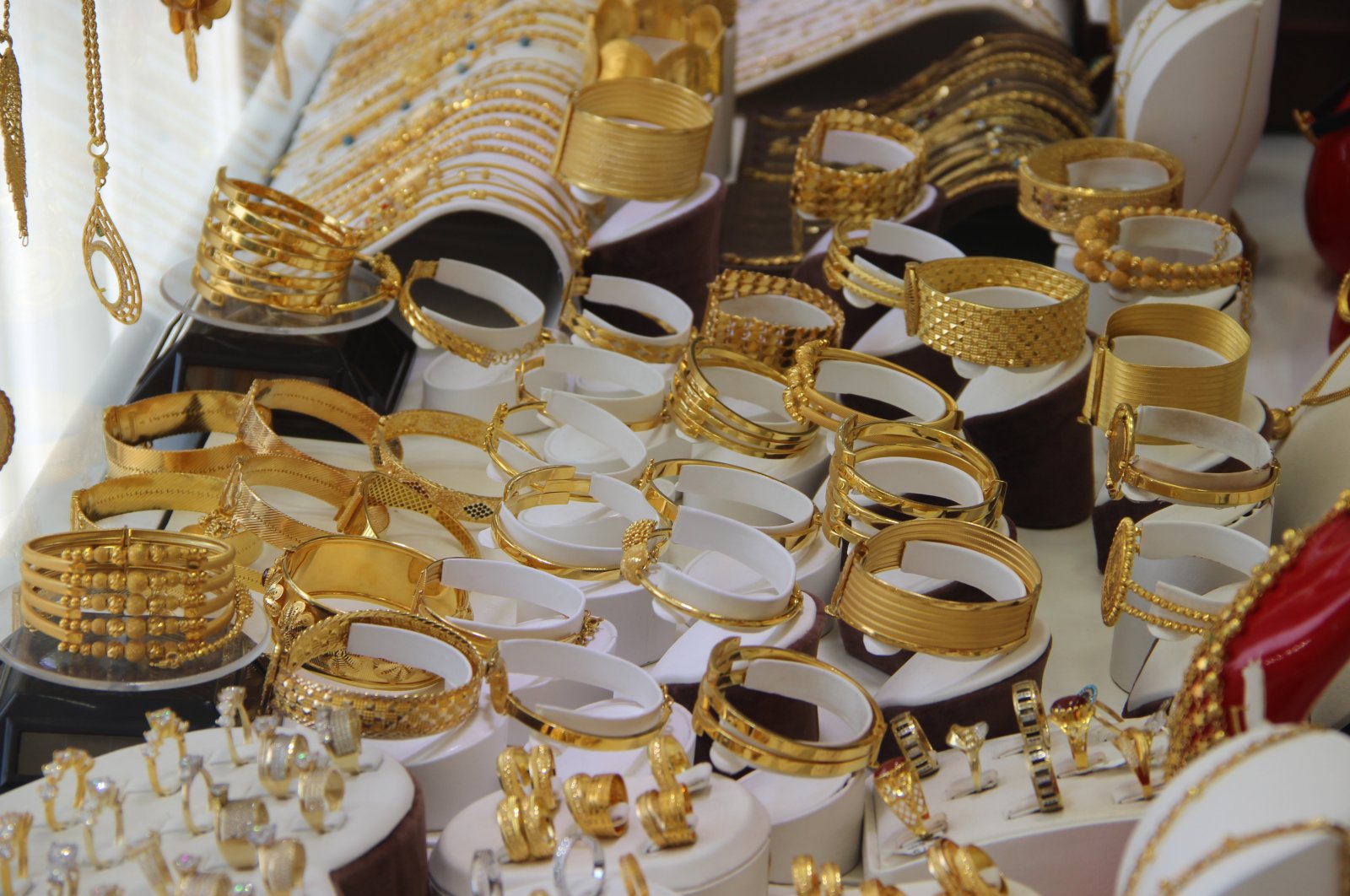 They might be no match for expensive Indian affairs, but weddings in Turkey are an occasion to show off a family's wealth, particularly in the country's eastern and southeastern regions. Yet, a changing economic landscape that led to skyrocketing jewelry prices is prompting concern for prospective couples.

The Metina, a well-known tribe whose population across Turkey is estimated to be around 1 million, are looking to come up with a solution to this new problem. Following demands from younger members, the tribe decided to put a limit on the custom of the man providing jewelry to his future wife. The tribe’s elders say grooms will be spared from excessive spending and can now deliver only five gold bracelets, two rings and a pair of earrings. The Metina hope it will also end the practice of couples running away and skipping weddings to escape towering expenses, something that fuels feuds between families who feel their honor has been stained.

Aydın Pirinççioğlu, who heads Metina-Der, an association bringing together the members of the tribe, told Demirören News Agency (DHA) on Thursday that they hope this will inspire other tribes in the region as well. “We are a large family scattered across Turkey and have nearly 100,000 members in Diyarbakır (province). Our association managed to put an end to feuds between families in the last four years. Economic problems stemming from demands from brides' families for jewelry pushed many young men to despair. Giving love to your significant other is better than giving jewelry,” he said.

Yusuf Durmaz, a preacher and a member of the Metina tribe, said elders decided to come together to discuss this “pressing issue.” He said: “At a time of high gold prices, not everyone can afford weddings. We decided to set a limit that will be affordable for all and hope this will end hostilities. This is what our Prophet Muhammad asks from us when he says the most blessed wedding is one with the least expense.”

Nuri Ağaç, who runs a jewelry store in Diyarbakır, says the tribe’s decision will be good for young grooms but bad for his business. “Now, they will spend around TL 70,000 (about $9,000) for bracelets, earrings and rings. They would spend up to TL 300,000 before that,” he said.