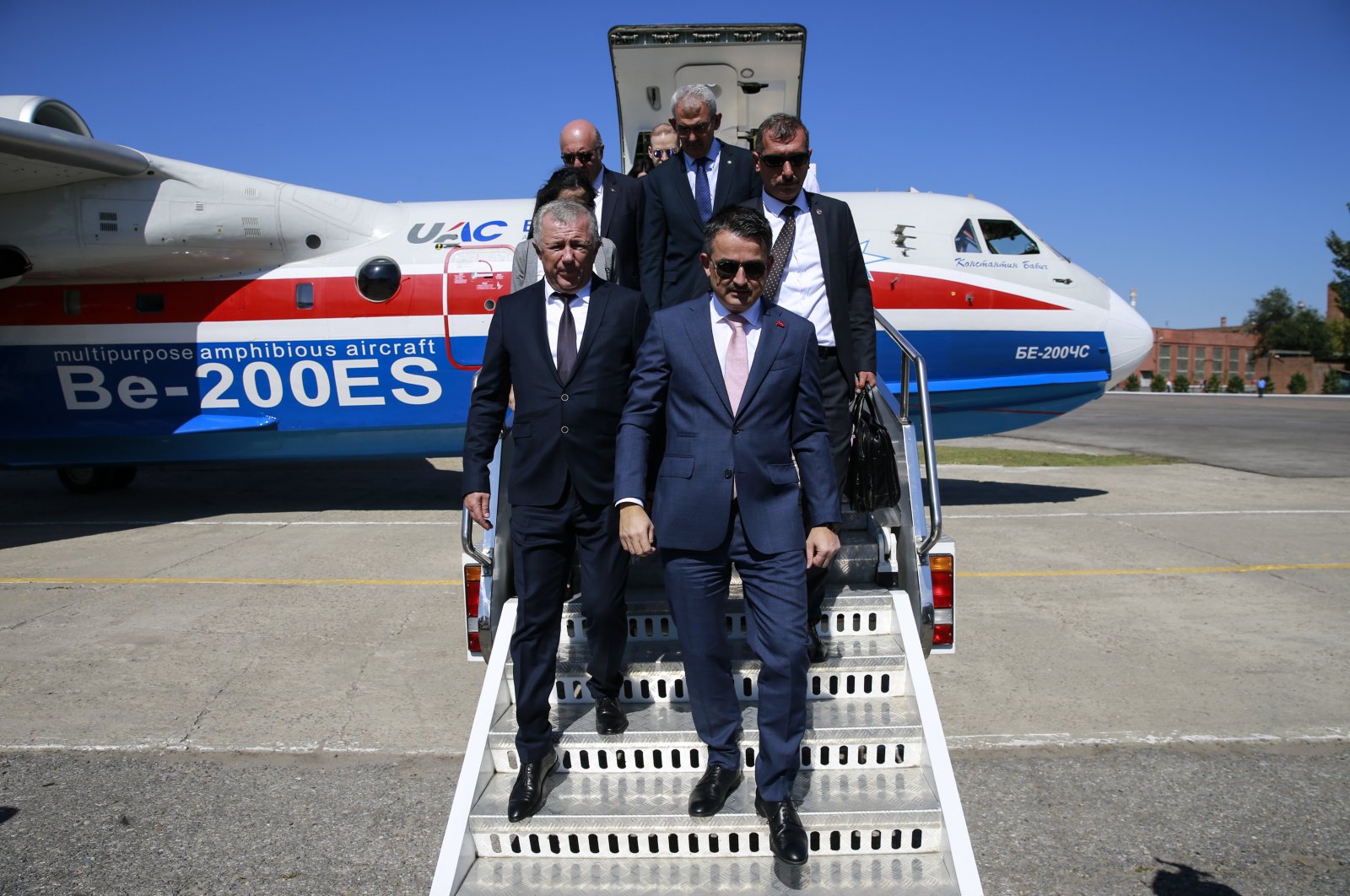 Russia loaned two Beriev Be-200 seaplanes to Turkey to help the country’s fight against forest fires. Planes staffed with Russian crews will be on duty in Antalya, Izmir and Bodrum, two cities and a town that have been gripped with forest fires in the past years.

Turkish media outlets reported that Turkey’s Ministry of Agriculture and Forestry sought assistance from Russia for the prevention of forest fires and in extinguishing them. Be-200 seaplanes are already in use against forest fires in several countries, including France, Portugal, Italy, Greece, Indonesia and Israel.

Statistics released by the government show that many of the forest fires in Turkey begin due to lack of care for the forests demonstrated by people who randomly dump garbage in wooded areas, leaving flammable materials behind. Last year, 11,332 hectares (28,000 acres) of forest were lost to fires. Firefighters fought 2,688 forest fires last year. Figures by the General Directorate of Forestry (OGM) show that the cause of a majority of them was undetermined, but 883 fires stemmed from “negligence,” while 372 were sparked by natural causes. Another 124 fires were the result of arson, according to the investigations. Negligence led to the devastation of 6,529 hectares of forest.

The government, meanwhile, stepped up its fight against forest fires by providing better firefighting equipment to firefighters, including thousands of new boots and fire trucks, while it rented 30 firefighting helicopters to aid efforts to contain fires.

From 2015 to 2019, firefighters battled an average of 2,521 fires each year while gradually increasing their response time, which currently stands at 12 minutes.