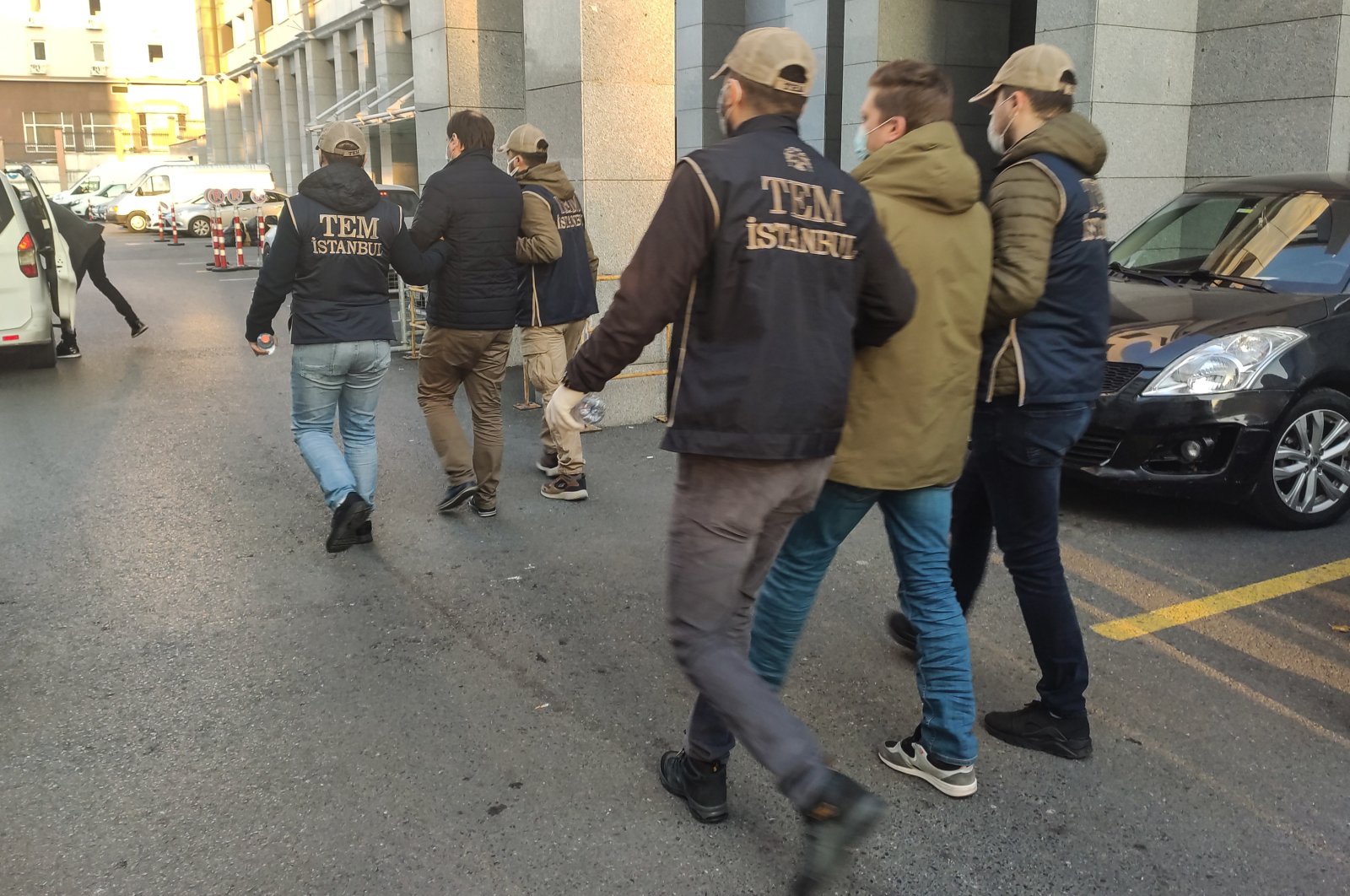 Two Russian journalists and a Turkish citizen accompanying them were released on Monday after being detained for illegally filming near drone production facilities in Istanbul last Thursday. The three suspects were taken to a courthouse in the city to be questioned by prosecutors before their release.

The suspects were identified as journalist Alexei Petrushko and camera operator Ivan Malyshkin who were employed by Russian broadcaster NTV, which confirmed the arrests on Friday. A Turkish national who allegedly acted as their interpreter was also detained. NTV made earlier claims that the journalists were in Istanbul to cover the New Year, but security sources said the men were caught filming near Baykar's facilities – a leading private company that provides top-of-the-line drones to the Turkish army.

Before their release, Russian President Vladimir Putin’s spokesperson Dmitry Peskov told reporters in Moscow on Monday that they have been in contact with Turkish representatives to secure the release of journalists.