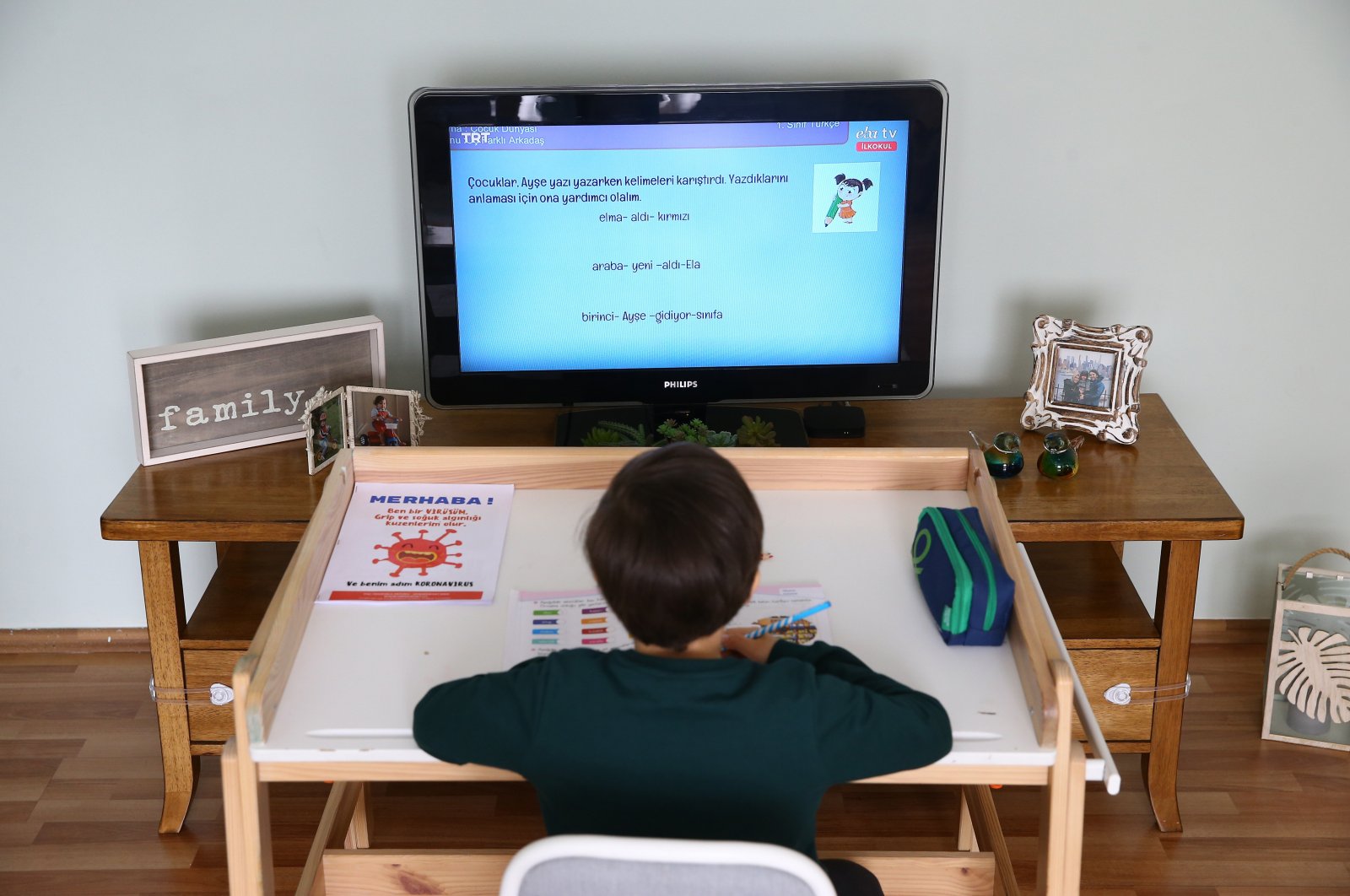 The Turkish minister of national education announced Wednesday an extension of school closures as the COVID-19 outbreak persists. Ziya Selçuk said in a news conference in the capital Ankara that schools will remain closed until at least May 31, and remote education will continue until that date.

Turkey on March 16 closed educational institutions across the country and introduced distance learning as an early precaution to halt the spread of the coronavirus after Ankara confirmed the nation’s first case of the virus.

While over 1.5 billion students worldwide are deprived of face-to-face education due to the coronavirus lockdown, Turkey became the second country to start nationwide distance education.

Selçuk said they decided to continue remote education until May 31 based on the advice of the Health Ministry’s Coronavirus Science Board and on opinions voiced at a recent Cabinet meeting.

He said his ministry was in charge of overseeing education of a student population which is larger than some European countries and in charge of about a million teachers. “All of our decisions affect the majority of families in Turkey directly or indirectly, so we have to be meticulous while making plans,” he said. Selçuk said Turkey saw benefits from remote education which started earlier than many countries in the world during the pandemic and decided to continue it. “The safest place for children are their homes now. We have to be cautious, patient and understanding. We know that the motivation will be lower and (children) will be bored as the process prolongs. So, take steps towards normalization as soon as possible and safely reopen our schools; we have to manage this process well,” he said.

Selçuk said remote education was their only option and helped children not to lose time spent in education.

Shortly after schools were shut down in Turkey, 18 million students began receiving school lessons online and on TV through the country's Education Information Network (EBA) and public broadcaster TRT EBA.

Three TRT channels were designated exclusively for primary, secondary and high school lessons, lasting 20 to 25 minutes. As for EBA, the world's largest online education platform, students can access 1,600 lessons, as well as more than 20,000 interactive activities. Notably, the top three mobile operators in Turkey have provided students with eight gigabytes of free internet data so they can access online lessons. The EBA system has also launched "live classes" where both lecturers and students can see each other.

In addition to the standard curriculum, the Education Ministry has also integrated arts, sports and scientific activities in the EBA system.

When the lockdown ends, according to Education Minister Ziya Selçuk, students will be given lessons on the weekend or during the summer to compensate for the lost time. Selçuk had previously said Turkey's remote education initiative was only comparable in scale to that of China's.

The Education Ministry also set up a “psycho-social support center” for students and their families, to alleviate the impact of the outbreak and measures against it. A hotline staffed by counselors offers advice. The ministry also published two guidebooks for families to assist their children during the outbreak and overcome trauma the isolation may have on students and their families.
Answering reporters’ questions, the minister said they have not decided yet when to hold this year’s LGS or high school admission exam, and its date will be decided after next week’s Cabinet meeting. He said they were working on “social distancing simulations” if the exam goes ahead.
On a question about whether the students in remote education will be able to graduate, Selçuk said students’ marks in the first half of school term will be used to determine their eligibility to be promoted to an upper grade in grade schools.