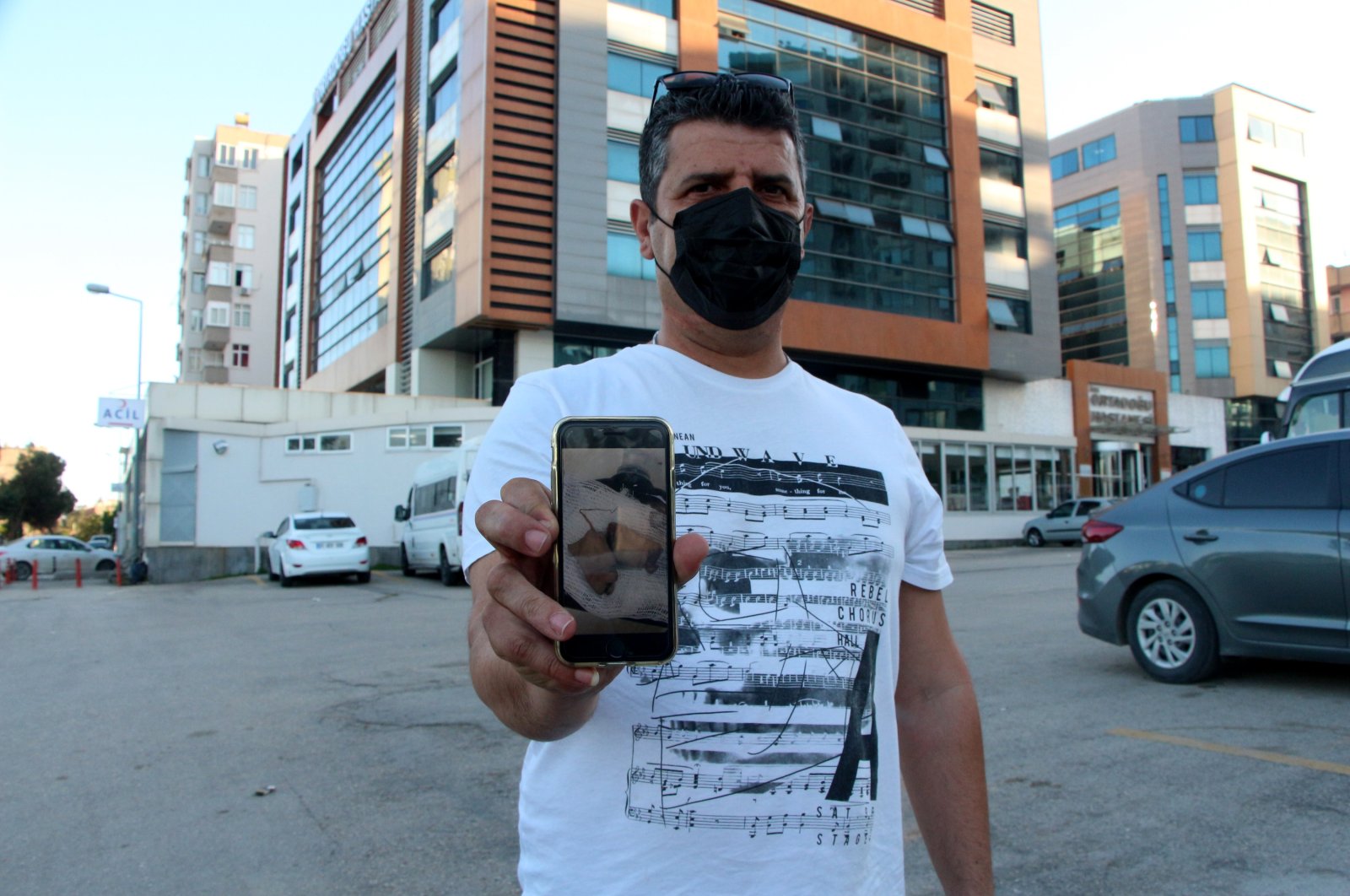 A man whose fingers were torn off when fireworks he was holding exploded, managed to get them back thanks to an attentive citizen and social media.

Thirty-two-year-old Uğur T. was out on the street with friends celebrating the championship title of Adana Demirspor, a second-tier league team, in the southern province of Adana on Monday night. The fireworks he was trying to set off unexpectedly exploded as he was still holding them, tearing off two of his fingers. He was taken to a hospital while Cengiz Balcı, who lives near the scene of the incident, scoured the area and found the two fingers. Balcı located the severed digits and put them in the fridge before a friend of his placed a post on social media, urging anyone knowing the victim to contact them to retrieve the fingers. Hours later, the fingers were taken to the hospital by friends of Uğur T. Doctors are now examining Uğur T. to see whether the fingers can be successfully transplanted back in place.

Recounting the incident, Balcı said he heard a loud bang first and rushed out. “I know people were celebrating the team’s win outside but I heard a really loud bang. I ran out with my friends. When people among the crowd said someone’s fingers were blown off and were missing, we decided to look for them. After a while I found them,” Balcı told Demirören News Agency (DHA) on Tuesday. “I was creeped out when I saw the fingers. I could not touch them with bare hands but I had to pick them up anyway. After all, they were parts of somebody,” he said.

“I didn’t know the victim. He had already been taken to the hospital. I also did not know what to do with the fingers and called the emergency service. They told me to keep the fingers in a fridge and at a certain temperature. I placed them in a refrigerator at a shop here. Then, a friend posted online (on a Facebook page for driving enthusiasts) that we had the fingers, giving the address of the incident. Finally, someone who knew the victim contacted us and we handed over the fingers to him,” he added.