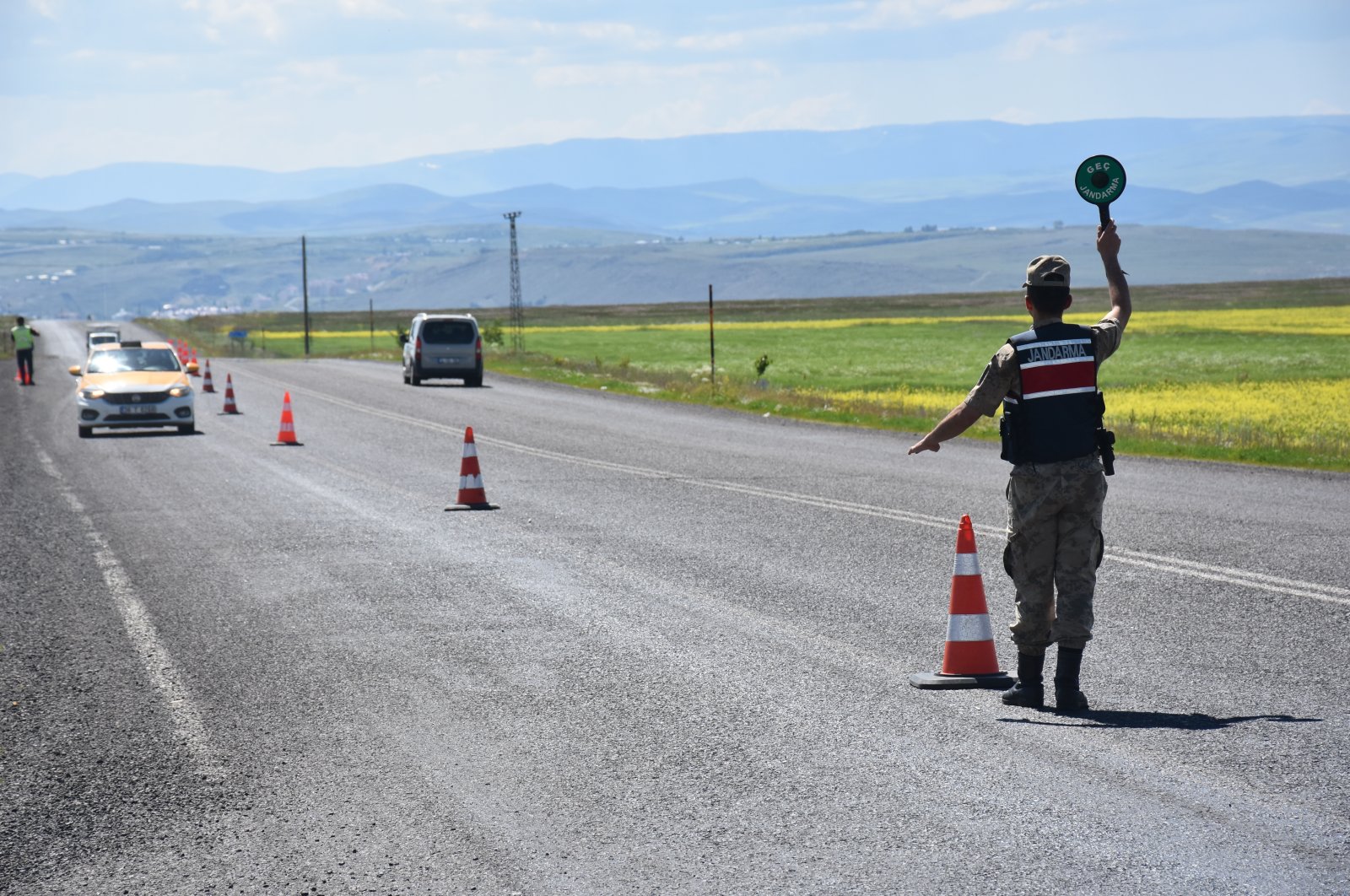 Starting from Friday, motorists can drive faster on Turkey’s ever-expanding highways. The Interior Ministry had earlier announced new speed limits for certain roads that went into effect on July 1 on highways from the northwest to the southeast.

From Edirne to Şanlıurfa, drivers will be allowed to drive at a speed of 130 kph (80 mph) on the highway, while the speed limit will be 140 kph (87 mph) on the Ankara-Niğde, North Marmara and Istanbul-Izmir highways.

The roads where drivers are permitted to drive 130 kph include a major highway connecting Edirne, on the border with Bulgaria and Greece, to Istanbul; a main route connecting Istanbul to the capital Ankara; the Niğde-Mersin-Şanlıurfa highway which connects western and central parts of Turkey to the east and the Çeşme-Izmir-Aydın highway, one of the busiest routes in the summer as it straddles a number of popular vacation destinations.

A section of North Marmara highway, stretching from Sakarya in the north to Istanbul; a road connecting two sides of the Dardanelles Strait; the Gebze-Izmir highway which stretches from northwest to Turkey’s third most populated city and the Menemen-Çandarlı highway are among the routes that have had their speed limits increased to 140 kph.

Speed limits for highways under construction will also be 140 kph once they open.

Traffic accidents are a primary concern in the country's road safety efforts. According to official figures, their number increased last year after a lull during the first year of the COVID-19 pandemic, which limited travel. The country reported more than 1.1 million accidents in 2021 and 5,362 fatalities in those accidents. However, the majority of accidents occurred in residential areas rather than long stretches of highways across uninhabited areas. Moreover, the majority of accidents were the fault of the drivers rather than road conditions.

Turkey has improved its road network in the past two decades, renovating old, poorly maintained roads and building vast highways. The construction of highways was accelerated thanks to a public-private partnership scheme.