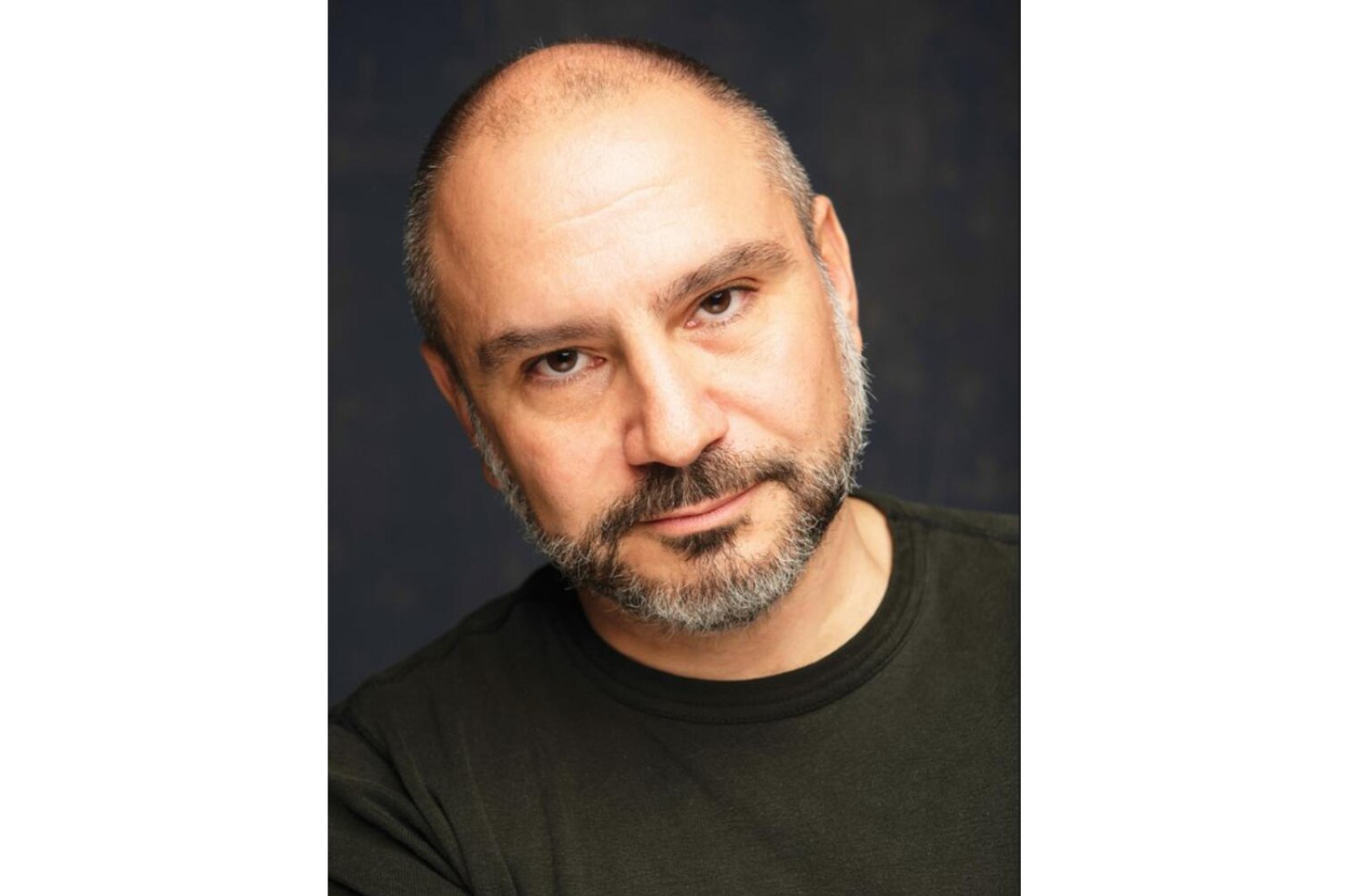 “I’ve been systematically harassed for the last two years. I know for a fact that I’m not the first and the last woman that this person harassed,” Pınar Dinç, a postdoctoral researcher at Sweden’s Lund University Center for Middle Eastern Studies, wrote in a tweet Thursday, stopping short of exposing the name of the abuser, probably due to judicial restrictions.

However, people flocking to her social media feed did not.

“I’ve read this flood with shortness of breath,” A Twitter user who went by the name Bawer Murmur said in a tweet.

“The perpetrator of this horrible incident is Umut Özkırımlı,” the user said.

Özkırımlı is an academician, currently based in Barcelona and known for his overt support for the Gülenist Terror Group (FETÖ), which made several attempts to overthrow Turkey's democratically elected government.

Another user, who went by the name of Maritza lashed out at the academia, saying prominent names continue to remain silent regarding the issue.

"Let’s name him: Umut Özkırımlı. Everybody stays silent even if they know. They discuss the matter in private. But we will never allow the corrupt system to protect a harasser," she said. "We will continue to expose them for our friends," she said.

The victim, Pınar Dinç, continued to explain the systematic harassment in her later tweets.

"All the things that I’ve been through started in December 2017. By March 2018, I couldn’t take it much longer and I issued a formal complaint to the faculty. And this person received a written warning," she said, adding that she thought it would be over now that there was a warning but Özkırımlı continued his systematic sexual harassment.

"After I received a disturbing e-mail, I informed the faculty once again, and the dean sent an e-mail to that person, ordering him not to get in contact with me, be it direct or indirect," she added.

"I thought it would be over now. It wasn’t over. He filed a complaint against me alleging slander. His systematic sexual harassment continued even then. I was acquitted, and he was officially reminded of the warning he received over sexual harassment," Dinç said, attaching a formal document detailing the verdict.

"The faculty, therefore, rejects the allegations directed against Pınar Dinç. The faculty has conducted a follow-up with the reporting part with emphasis on the importance of the previously written reprimand," the official document reads.

"As all that happened, his ties with the university ended. The highest official institution in Sweden, the Equality Ombudsman also scrutinized the case. They have the details too, and I have my paperwork regarding the decisions in my favor. I thought it would be over," Dinç added.

"The lawyer for that person sent me a threatening letter in January 2019. I did not give up. Another letter arrived on May 15, 2020. I’m sharing a noteworthy part of it," she said, attaching a part of the letter sent by Özkırımlı’s lawyer.

"We understand that you feel empowered by #MeToo and feel strongly about making a change regarding patriarchal structures, discrimination and women’s rights. We do not wish to limit your right of free speech but inform you that free speech has its limits also in Sweden," the letter reads.

Pınar Dinç also said in a later tweet that her attorney, Feyza Altun, sent a letter to Özkırımlı’s lawyer regarding the perpetrator’s attempts to communicate with the victim.

"Based on the written warning that you have received from Lund University on 01 June 2018 for harassing your colleague, postdoctoral researcher Pınar Dinç, we hereby warn you," the letter by Altun reads, as shared by Dinç.

"Although my client has had no communication with you, you have sent her two letters of legal notice via your attorney for allegedly making false allegations against you. My client has (made) no unlawful actions," Altun said in the letter.

"I hereby declare you that the threat of unlawful legal process and using law to induce fear is an assault to one’s personal rights," she added.

"To the contrary of your allegations, your complaint against my client was investigated by Lund University and my client was cleared of all charges," Altun reminded the perpetrator and his lawyer.

Özkırımlı is a regular writer for the pro-FETÖ media outlet, Ahval. In several statements in the past, he denied the terrorist group's infiltration activities, espionage and even the fact the July 15 coup attempt was carried out by FETÖ.

Long before FETÖ was designated a national security threat, it pursued a policy of infiltration in a myriad of Turkish government agencies, including the army, law enforcement, the judiciary and bureaucracy.

Its followers managed to rise to the top ranks while disguising their ties to the group, becoming generals in the army and senior police chiefs. Through its "imams," or civilian handlers, FETÖ kept in contact with its infiltrators and issued orders. The group's efforts to disguise themselves long prevented its detection, and only after its first coup attempt in 2013 did investigations disclose its tactics.

As more FETÖ members were identified, some have confessed and shed light on the group's plots, leading to additional arrests.

For decades, the group operated under the guise of a religious movement and gained prominence in Turkey. But investigations after the coup attempts revealed its extensive network of members hiding their allegiance, known as "mahrem," or secret in Turkish.

Investigations have also exposed the group's secretive communication methods such as ByLock and payphones, which were used by its military infiltrators to contact their civilian handlers.

To exert full control over an institution it infiltrates, FETÖ is known to expel those not aligned with its ideology.

The group's leader, Fetullah Gülen, has lived in self-imposed exile, on a 400-acre property in the foothills of the Pocono Mountains in Pennsylvania, since 1999.