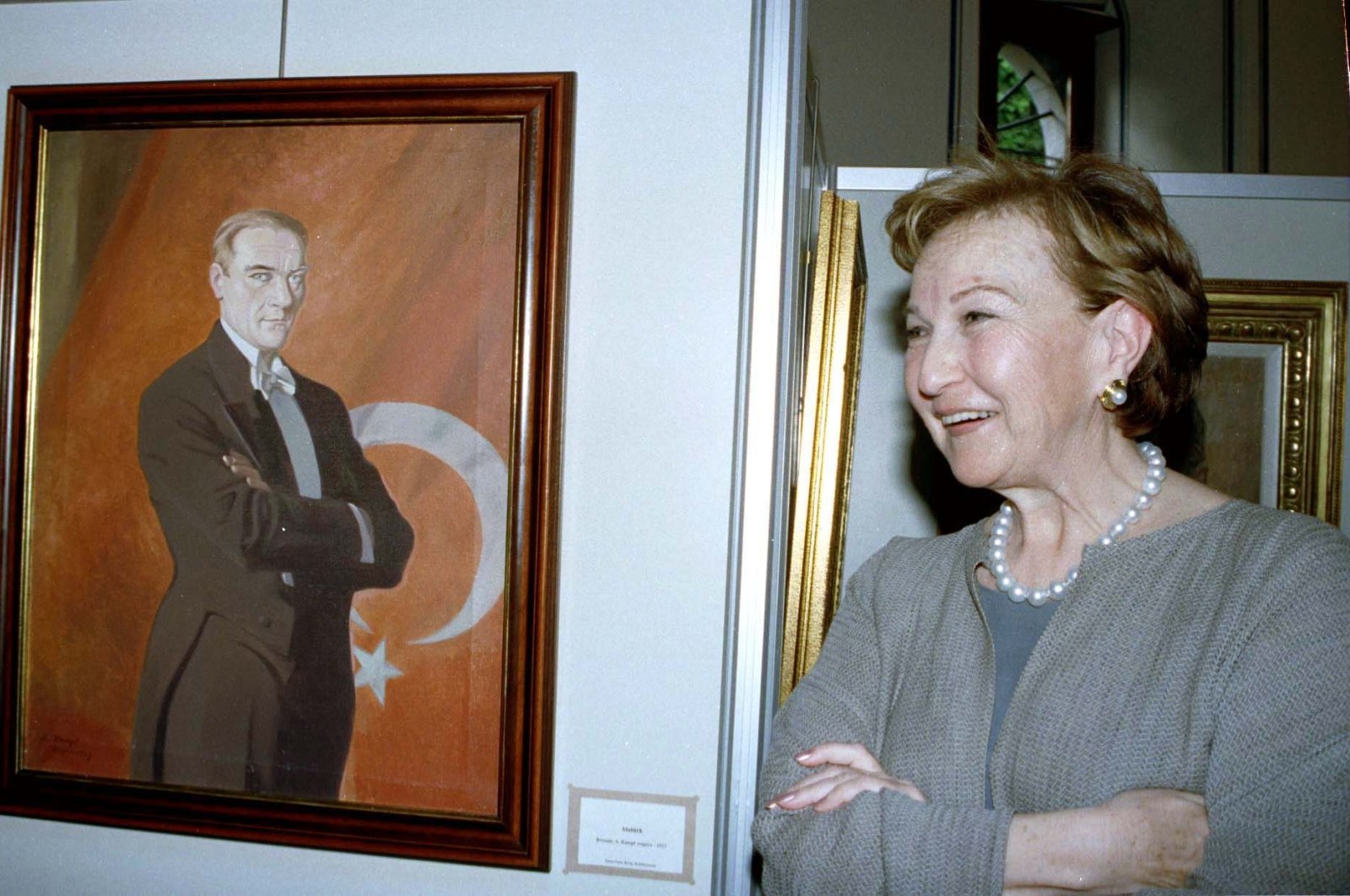 Koç Holding announced on Tuesday that Suna Kıraç, daughter of the conglomerate’s founder and a renowned businesswoman, passed away. Kıraç, who was diagnosed with amyotrophic lateral sclerosis (ALS) in 2000, was in a harsh battle with the disease recently.

The 79-year-old last served as vice-chairperson of the Board of Directors of Turkey's largest conglomerate. She was married to Inan Kıraç, a former executive of Koç Holding and was the mother of one. She was ranked 13th in Forbes Turkey's top 100 richest people list for 2020 with a personal wealth of $1.6 billion.

She was the youngest daughter of Vehbi Koç, an Ankara-born entrepreneur who created a business empire from a small group of companies and became one of Turkey’s wealthiest citizens.

In a written statement, Koç Holding said they were saddened by the passing of Suna Kıraç, “who was raised with the Republic’s values and made great contributions to our country’s industry, education, culture and arts with her achievements in business and social life. We will remember her with her inspiring, visionary and pioneering personality,” the statement said.

Kıraç, a business graduate, started her career as a secretary for her father, a few years before the Koç group of companies evolved into a conglomerate. She served as Koç Holding’s human resources director in the 1970s before her promotion to vice-chairperson of the Board of Directors in 1980. She was credited with creating a corporate identity for the conglomerate and making Arçelik and Beko, Koç’s two home appliance companies, international brands. She was also active in charity work and played a role in the foundation of Koç University.