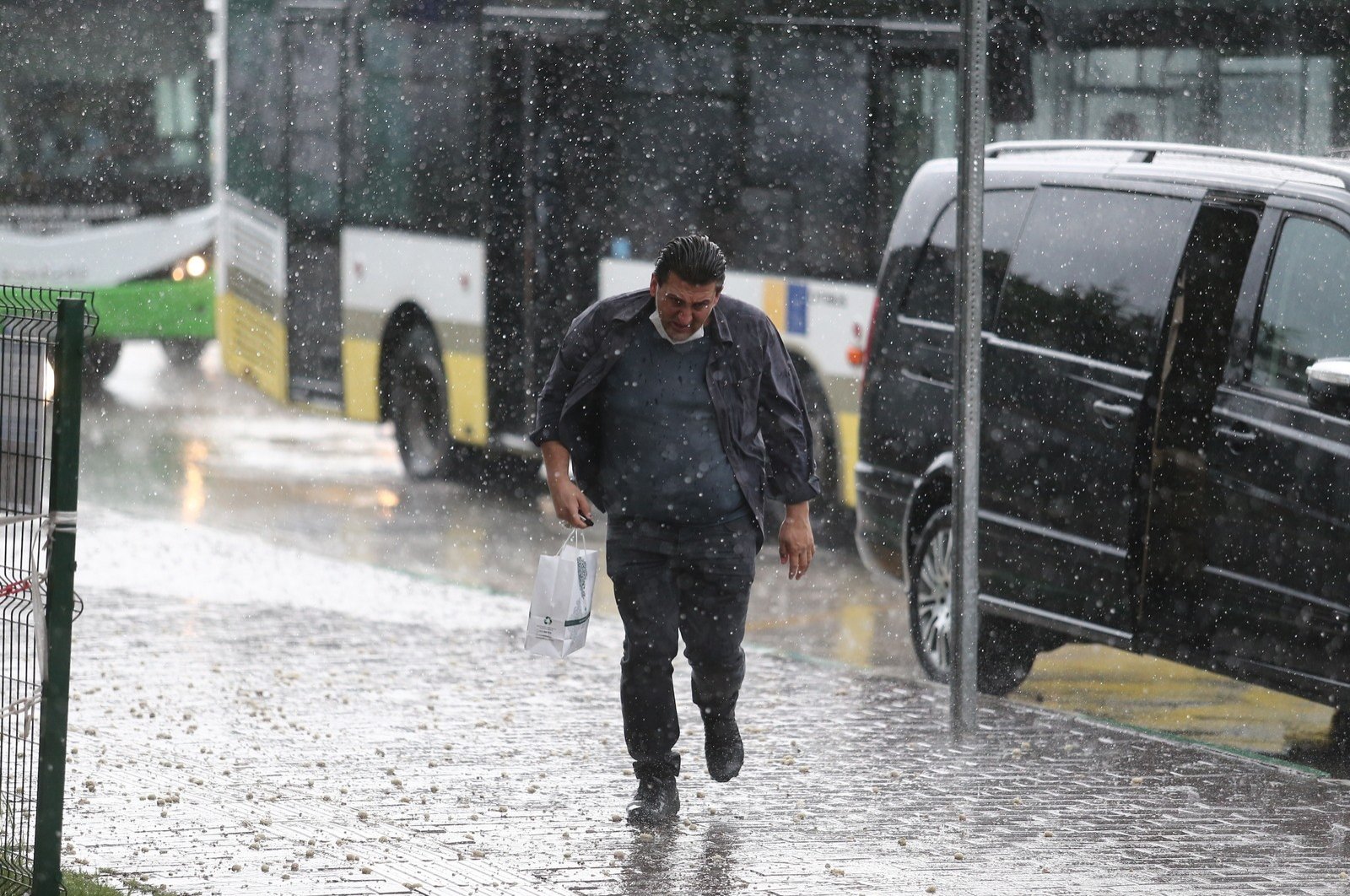 Regions across Turkey have been battered by heavy rainfall throughout the past week and ensuing floods claimed five lives in northwestern Turkey. Precipitation, particularly severe in western Turkey, is the result of a supercell, a weather system that will further disrupt daily life in the country in the coming days and months, experts say.

Unprecedented flash floods devastated villages in the northwestern Turkish province of Bursa on Sunday, a few days after floodwaters inundated a district of central Bursa. From Istanbul and its eastern neighbor Kocaeli to Izmir further south, downpours gripped the country’s western regions over the past few days.

Professor Orhan Şen from the meteorology engineering department of Istanbul Technical University (ITÜ) says supercells have become a more common occurrence this year. “They usually happen in May and June and we will see more of them in 2020,” Şen told Demirören News Agency (DHA) on Tuesday.

“A supercell is actually a cloud-creating thunderstorm and usually occurs in downdraught. It carries humidity in lower altitude to a higher altitude,” Şen said. He warned about a risk of lightning. “These clouds form strong rainfall accompanied by hailstorms and are preceded by strong winds,” Şen explained.

He also warned that several cities including Bursa, Balıkesir, Çanakkale and Kocaeli still face a risk of heavy rainfall over the next two days, while Istanbul has a relatively lower risk for now. Temperatures will rise later this week but more downpours are predicted. “There won’t be very high temperatures this summer. 2020 saw the hottest April in recent memory and a 1- to 2-degree (Celsius) increase in temperatures increases the possibility of more such clouds,” he said.