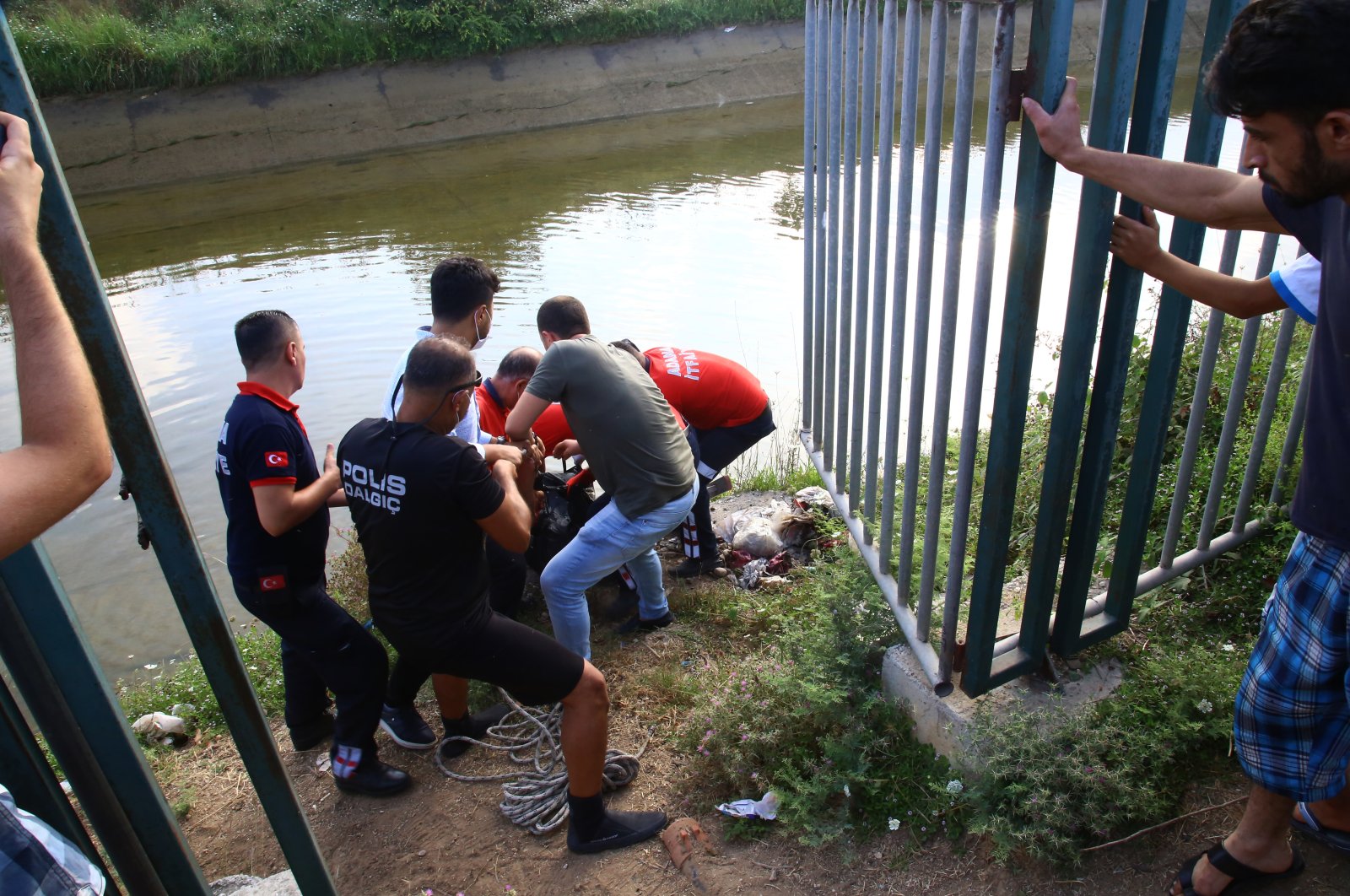 The body of a 20-year-old Syrian man was retrieved from a canal where he had been trying to save a drowning dog in the southern Turkish province of Adana on Friday.

Abdulkarem al-Saeed was walking near an irrigation canal when he saw a stray dog struggling for its life on Thursday. The young man had disappeared when he jumped into the canal and tried to grab the dog. Authorities resumed the search on Friday morning as the night hindered search and rescue work. The body was found some 7 kilometers (4.34 miles) away from where he disappeared. Bashar Sheikhbar, the 14-year-old cousin of the young man, was with him when al-Saeed jumped into the canal. He said they were walking home when the young man spotted the dog.

Al-Saeed was among millions of Syrian refugees who took shelter in Turkey after leaving war-torn Syria. Sheikhbar said they had settled in Adana eight years ago. “We tried to save him and threw a rope, but he could not reach and drowned,” he told reporters on Thursday.