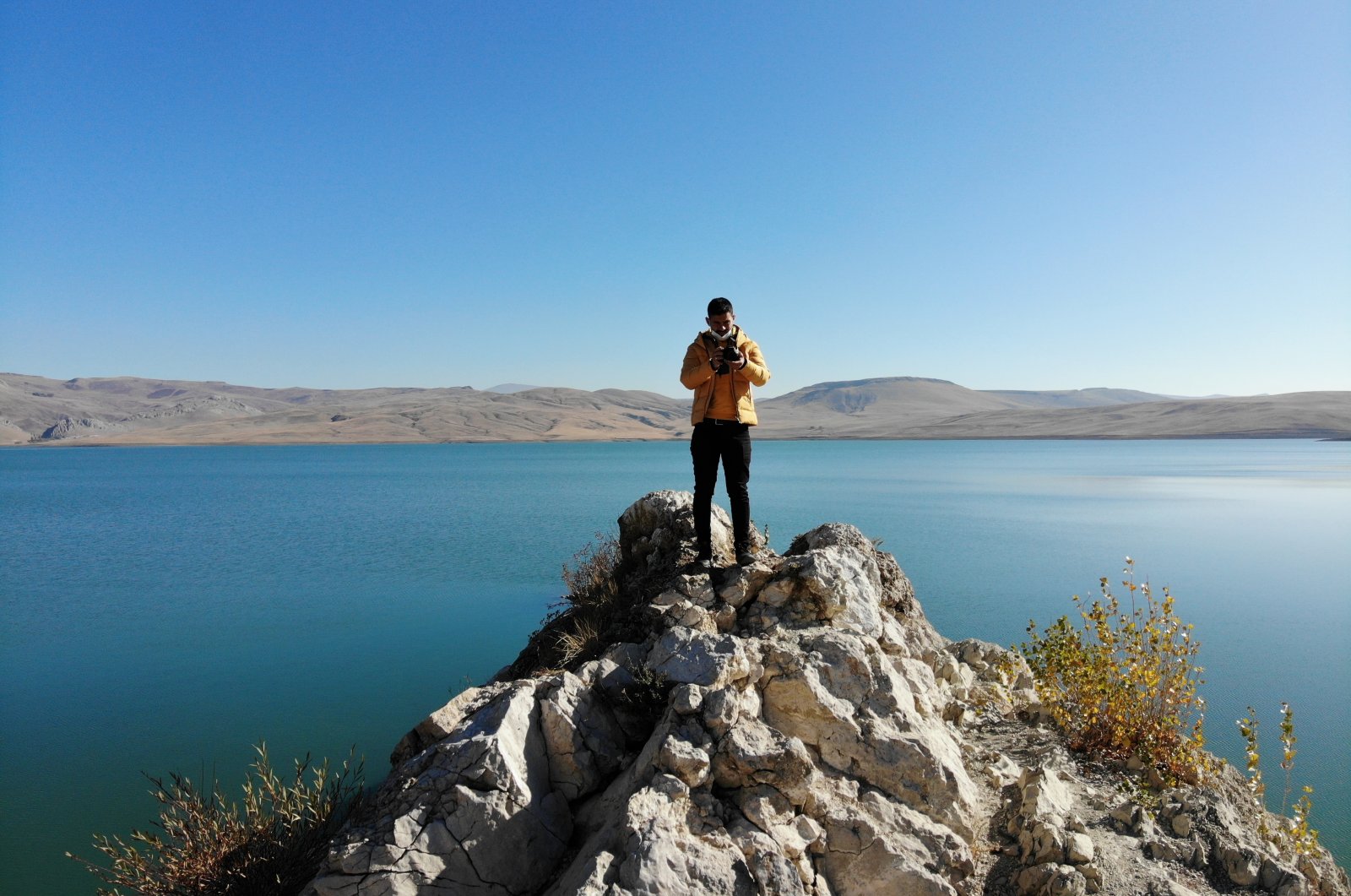 Alaa Eddin Darwish helps provide humanitarian assistance as a way of giving back to the country that has helped many Syrian families fleeing conflict, Turkey, Nov. 22, 2020. (AA Photo)
by Anadolu Agency
Nov 23, 2020 10:37 am

After migrating to Turkey two years ago with his family, a Syrian man is doing his part to give back to the country that has opened its arms to millions in need.

Alaa Eddin Darwish, 23, spent time in prison as a political detainee in Syria, a country embroiled in civil war since 2011.

He also went to help people in Elazığ, Turkey's eastern province, after an earthquake hit the region in January.

He told Anadolu Agency (AA) this was his way of paying the people of Turkey back for the love and care they had given him in his time of need.

"I live freely and humanely in Turkey. People are very good here," he said.

Darwish is studying journalism at university and wants to pursue it as a career.

"I have worked as a freelance journalist for international agencies to show the atrocities of the Bashar Assad regime to the world.”

He also wants to serve in the Turkish military after he becomes a citizen.

"Once I become a citizen, I will change my name to Umut, which means 'hope' in Turkish," he said.

Turkey hosts around 4 million refugees and some 3.7 million among them are Syrian nationals who fled conflict in their country.