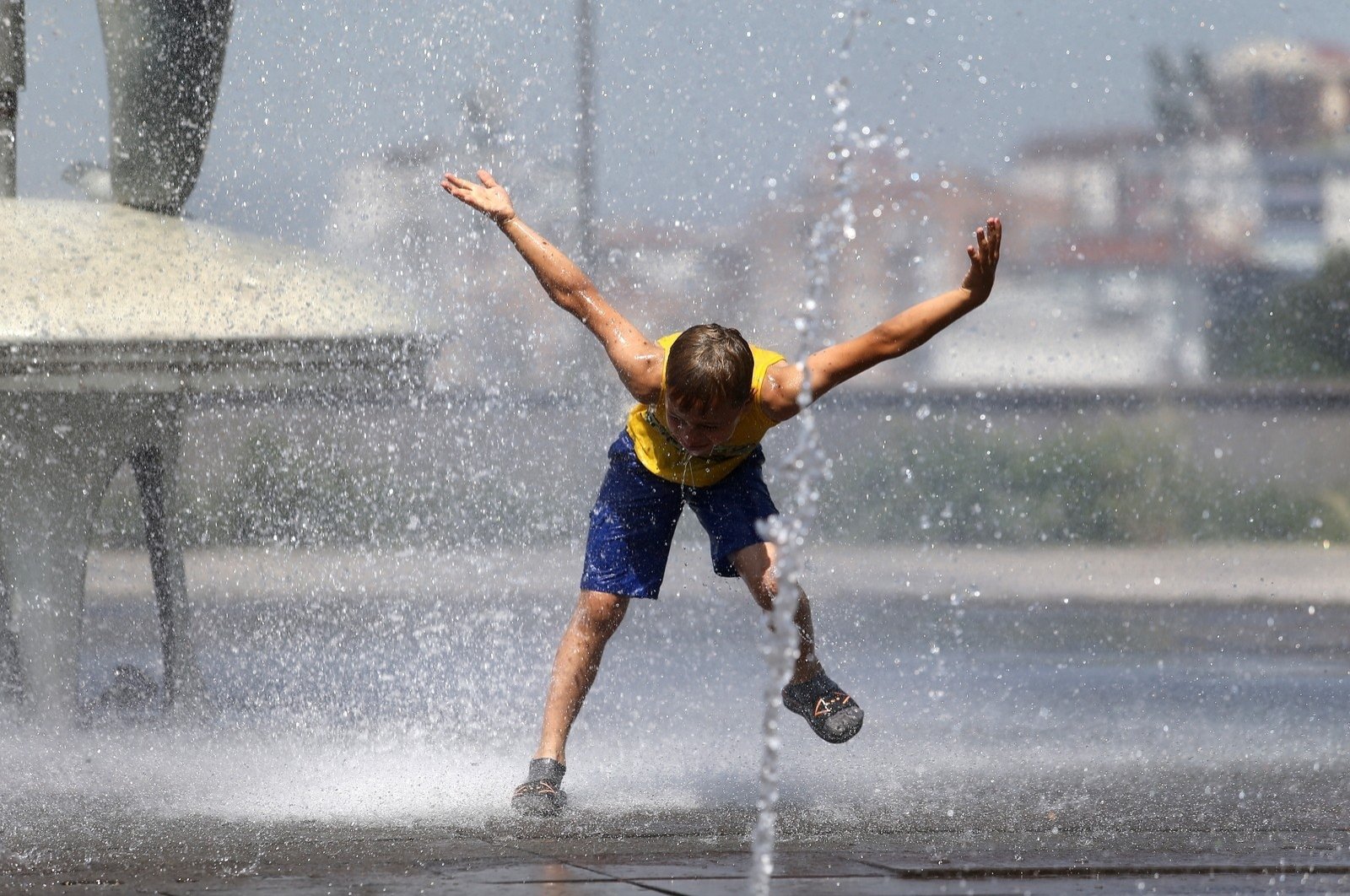 A heat wave has started taking hold in the Marmara region in western Turkey and is expected to continue throughout next week. Adana, one of the hottest cities in the country, is also set to see record temperatures over the weekend. Experts warn the public, particularly senior citizens, children and people with chronic illnesses to be cautious when going out between 11 a.m. and 4 p.m.

In Adana, temperatures were estimated to hit the hottest level for an August weekend in 92 years, up to 43 degrees Celsius, due to a weather system hailing from Iraq. Experts say another heat wave is projected for next Wednesday and Thursday for Adana.