TRT World Forum 2021 to start with 'Power and Paradox' theme 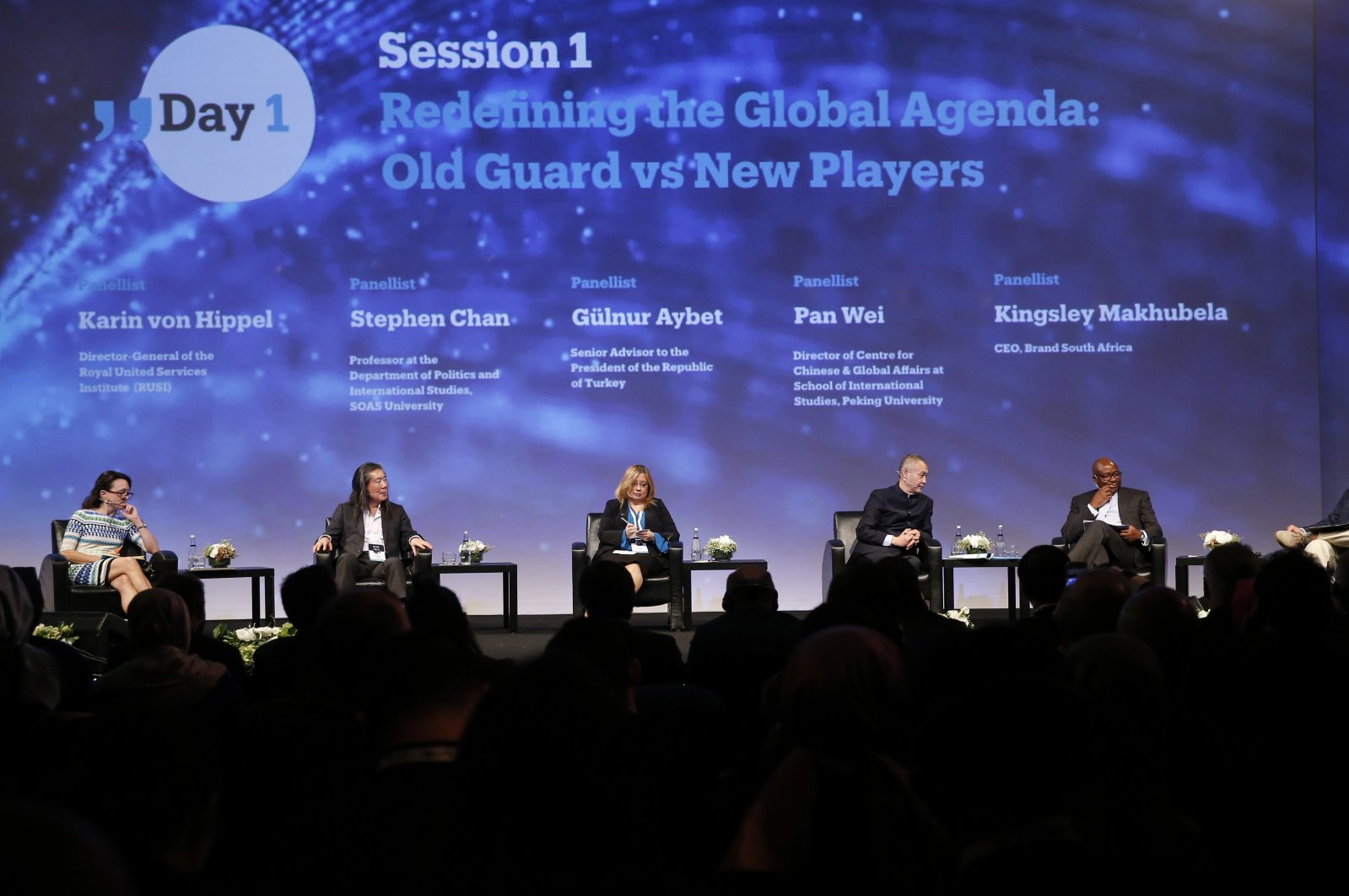 The two-day-long TRT World Forum 2021, in which renowned speakers from all over the world will discuss significant topics on the world's agenda, is set to begin virtually on Tuesday.

With the theme, "Power and Paradox: Understanding Grand Strategy in the 21st Century," the event will bring together academics, journalists, intellectuals, politicians and members of civil society from around the globe.

Experts will virtually attend 16 public sessions and expert roundtables, and debate a variety of issues.

The sessions and discussions featured this year include: "The future of sovereignty in an Interdependent World," "Towards New Realignments in the Middle East: The Future of Turkish-Arab Relations," "Climate and Global Health Crises as Strategic Threats," "Europe's Grand Strategy after Brexit: Old Challenges and New Realities," and "Global Governance and the Challenges and Opportunities of Multipolarity."

The Taliban's takeover of Afghanistan will also be discussed in an expert roundtable titled, "The Taliban Returns: Lessons Learned and Lost."

Professor Jonathan Patz, the health and the environment director of Global Health Institute at the University of Wisconsin-Madison, will also be among the speakers, along with CyberPeace Institute's CEO Stephane Duguin, Director of the Geneva Center for Security Policy (GCSP) Thomas Greminger, Director of the Centre for European Reform Charles Grant and President of Observer Research Foundation Samir Saran.