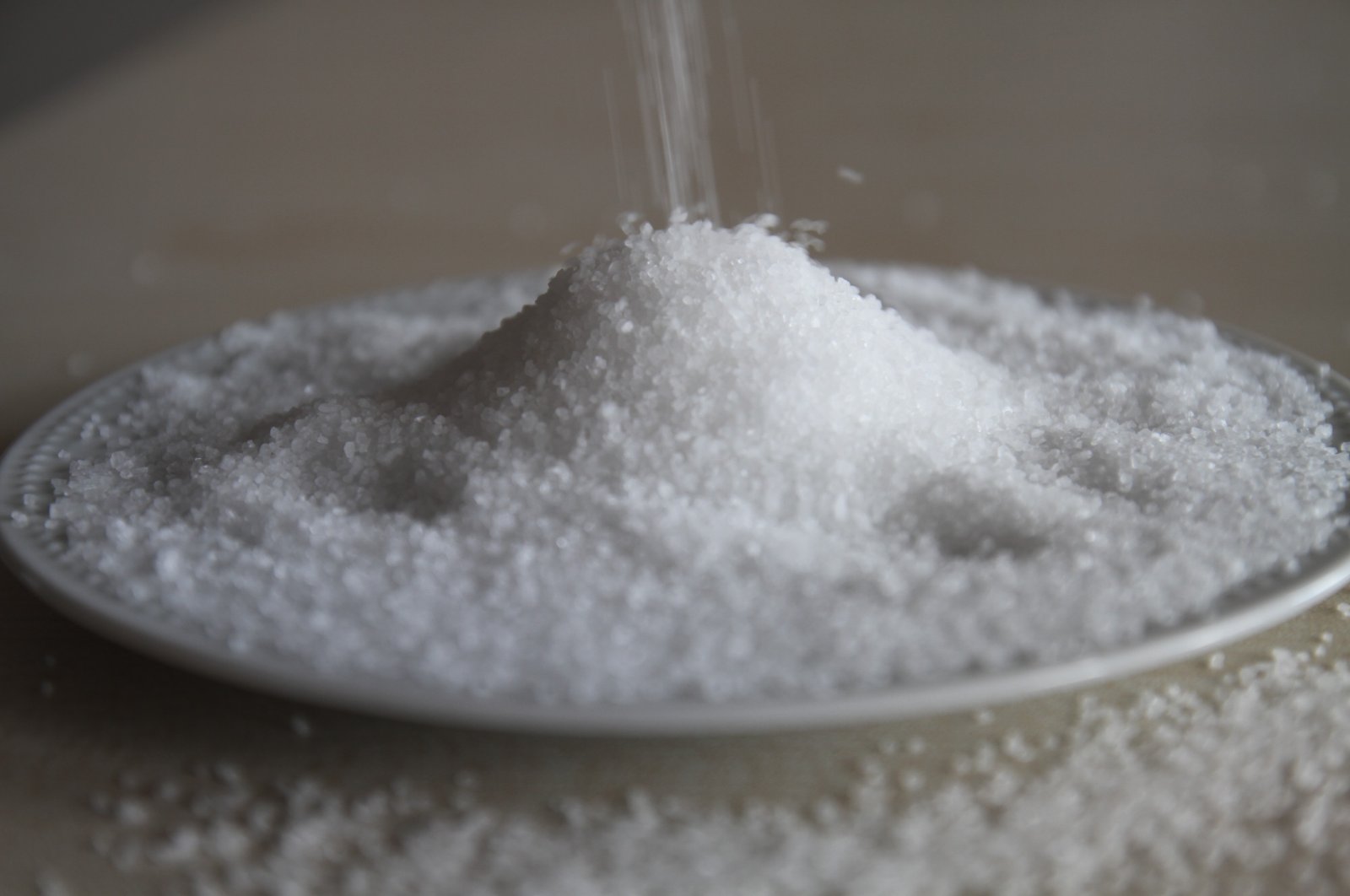 Turkey aims to reduce daily salt consumption per capita to 5 grams, according to the Health Ministry. The ministry plans to achieve this by taking the necessary measures at school canteens with the cooperation of relevant ministries, as well as representatives of the food sector.

The world is marking March 9-15 as Salt Awareness Week to help raise awareness of the damaging effects of too much salt on our health. According to the World Health Organization (WHO), adults should consume less than 5 grams of salt per day. The Turkish Health Ministry's dietary guide says that high salt consumption can lead to cardiovascular and kidney diseases, hypertension, stroke, osteoporosis and some types of cancer. As per a study the ministry conducted, the daily salt consumption in Turkey is around 10.2 grams per person. Since the figure is twice as high as what the U.N. health body recommends, the Turkish ministry is making efforts to reduce it. In this context, the Health Ministry initiated a salt reduction program. As part of the initiative, the ministry and Federation of Food and Drink Industry Associations of Turkey signed an agreement to reduce salt and sugar in packaged foods.

To reduce salt and sugar consumption in restaurants, the ministry signed another protocol with the Federation of Restaurateurs and Confectioners of Turkey last February. Meanwhile, another cooperation with the Agriculture and Forestry Ministry led to reduced salt in bread, tomato sauce, red pepper flakes, cheese and olives. In collaboration with the Education Ministry, chocolate and candies were banned in schools after the prohibition of fizzy drinks and chips. A government-approved logo was also designed for food products to be sold at schools.

According to the WHO, member states agreed to reduce the global population’s intake of salt by a relative 30% by 2025. "Reducing salt intake has been identified as one of the most cost-effective measures countries can take to improve population health outcomes," the organization said. Around 2.5 million deaths, it added, could be prevented each year if global salt consumption was reduced to the recommended level.