'Turkey an example to all countries in fight against coronavirus': WHO Europe Director Kluge 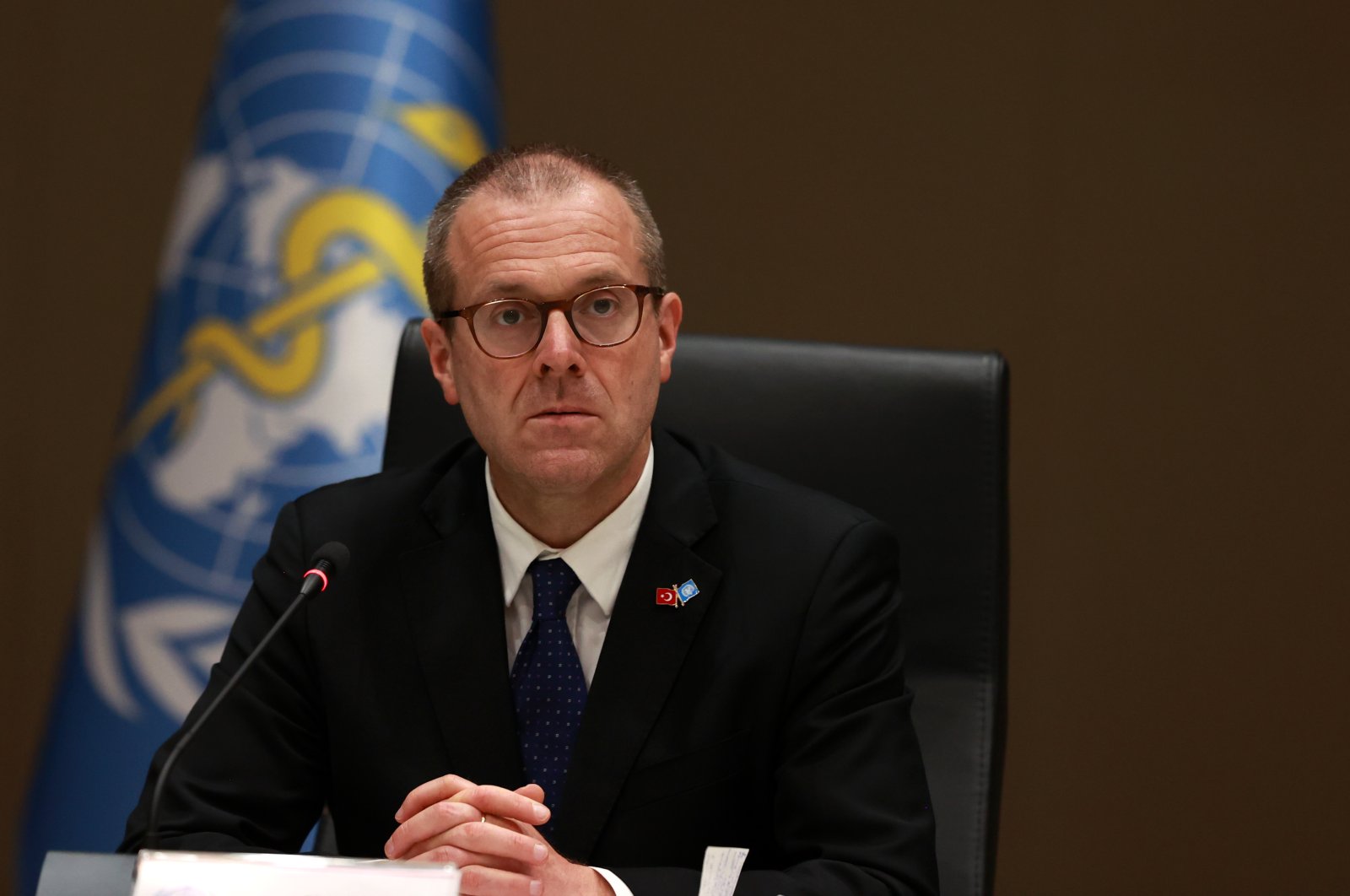 “Turkey is an example all countries should follow in the fight against COVID-19. We are committed to continuing to work together, as we have done for the last 60 years,” World Health Organization’s (WHO) Regional Director for Europe Hans Kluge said on Thursday in a press conference with Health Minister Fahrettin Koca in Ankara.

“Turkey has shown strong political leadership in its fight against COVID-19. Turkey was quick. There were prominent differences between Turkey's approach and that of several other European countries,” he underlined.

“I’ve told the European Union it is suitable to open borders with Turkey. I have never seen any European country adhere to WHO guidelines better than Turkey when it comes to use of masks, social distancing & hygiene. Such discipline is exemplary,” he added.

“Turkey has doubled its daily COVID-19 testing capacity. In some European countries, it was a humanitarian catastrophe. But no such thing has occurred in Turkey.”

“Turkish people have shown their true character in the face of COVID-19, ensuring none are left behind,” Kluge stated, adding that Turkey had provided medical aid to many and ensured refugees also received testing and treatment.

“Turkey has shown global solidarity by providing medical aid to more than 130 countries and COVID-19 tests to all its citizens and refugees,” he said.

On the other hand, Health Minister Fahrettin Koca announced that the WHO would be opening an office in Istanbul.

“The aim of newly opened WHO office in Istanbul will be to provide effective responses to any health problems suffered in Turkey and Europe,” the director added.

“Turkey has seen a spike in cases, but these are now decreasing once again. Social distancing and contact tracing are the way to go,” Kluge said, adding that “no one is safe until everyone is safe.”

“To maintain Turkish success in COVID-19 mortality rates, especially among elderly, we need to continue taking measures – especially ahead of the upcoming flu season,” he warned.

“Turkey has managed to keep the situation under control in its fight against COVID-19, especially in month of June,” Kluge concluded.