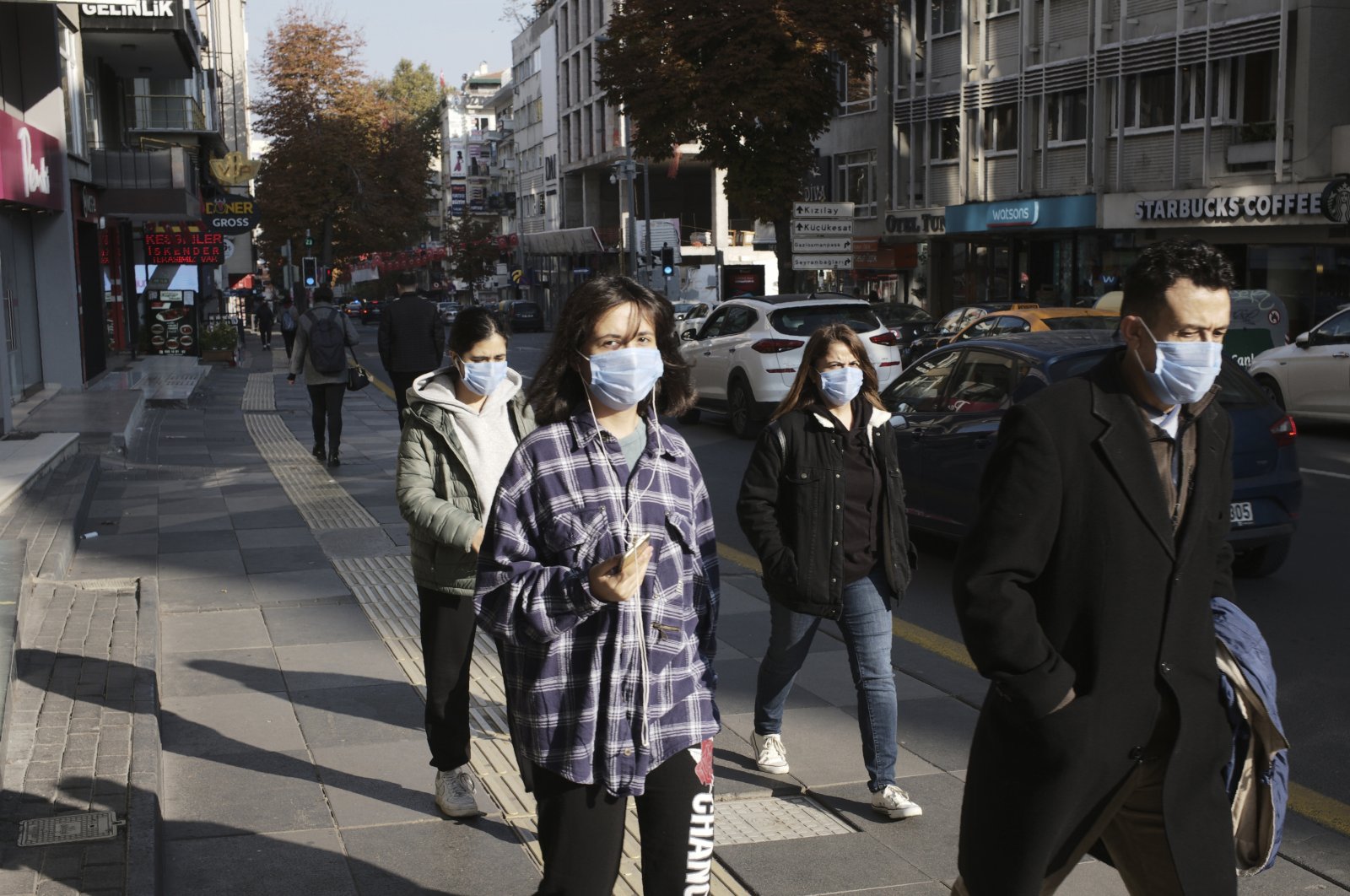 Turkey reported 5,103 more coronavirus patients over the past 24 hours, according to Health Ministry data released on Friday.

The country's overall tally now stands at 435,273, the ministry announced.

The figures showed that the number of patients in critical condition currently stands at 3,990 with 3.8% this week suffering from pneumonia.

Highlighting that the government had to enforce new measures to stem the spread of the virus, Turkish Health Minister Fahrettin Koca said on Twitter, "The fight [against the virus] would be easier if we follow the measures together and put our own restrictions on ourselves."

Across the world, COVID-19 has claimed more than 1.36 million lives in 191 countries and regions since last December.

Over 57.11 million cases have been reported worldwide, with over 36.65 million recoveries, according to figures compiled by the U.S.' Johns Hopkins University.