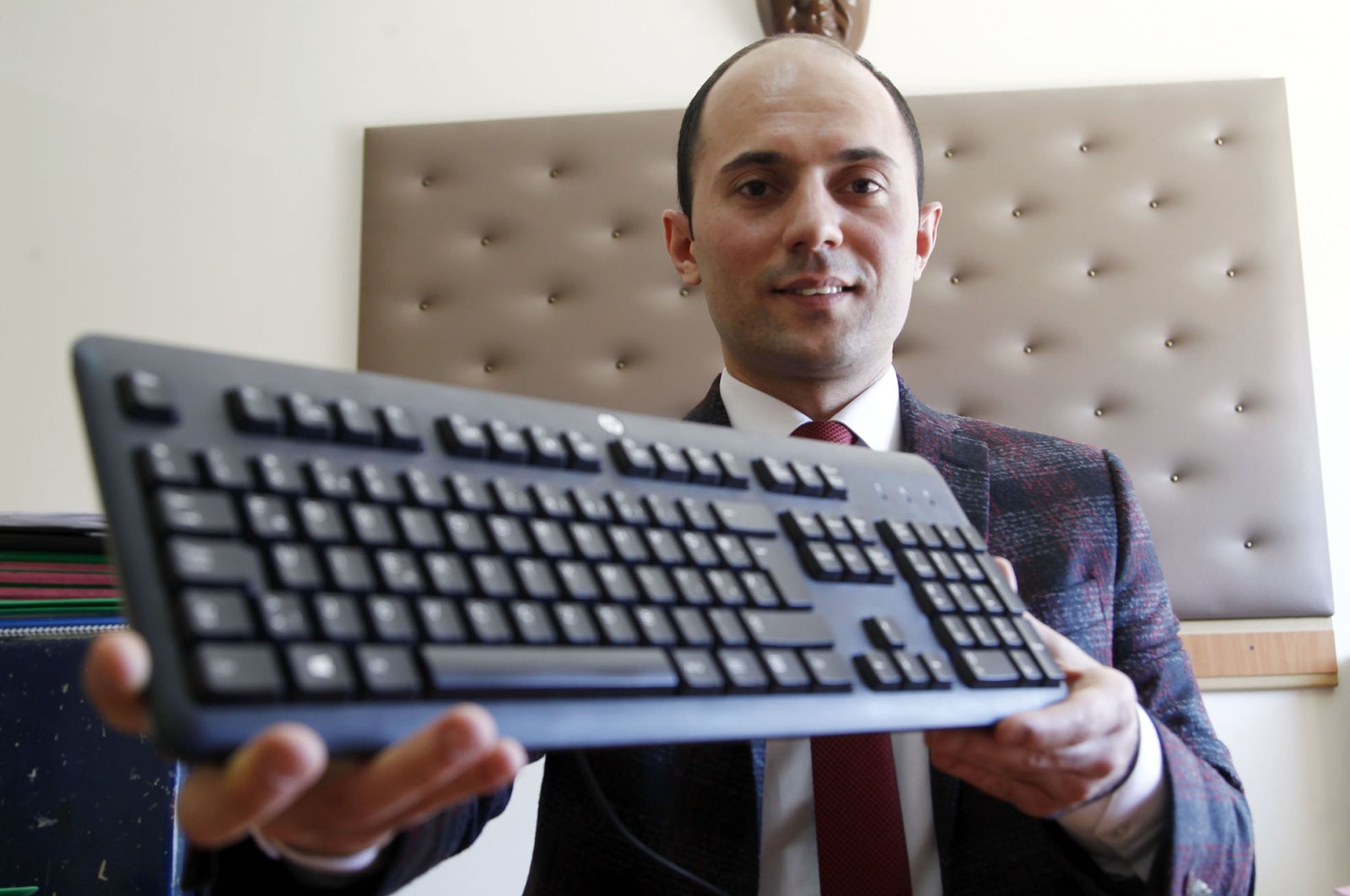 The competition gave 24 medals to the top three competitors in eight categories.

The competition was open to students from public or private schools or associations and for people 21 and over who registered through their national branch of Intersteno.

Participants could compete in their native languages but also in 17 foreign languages within four age categories.

Nisan Maya Tunçoglu from Afyonkarahisar, western Turkey, broke a world record in the children’s category by entering 109 words in a minute in her mother tongue. Tunçoğlu also became the world champion in multilingual competitions with 473,366 keystrokes in 15 languages.

Celal Aşkın, who works in the Justice Ministry, became world champion in the senior category by entering 153 words in a minute.