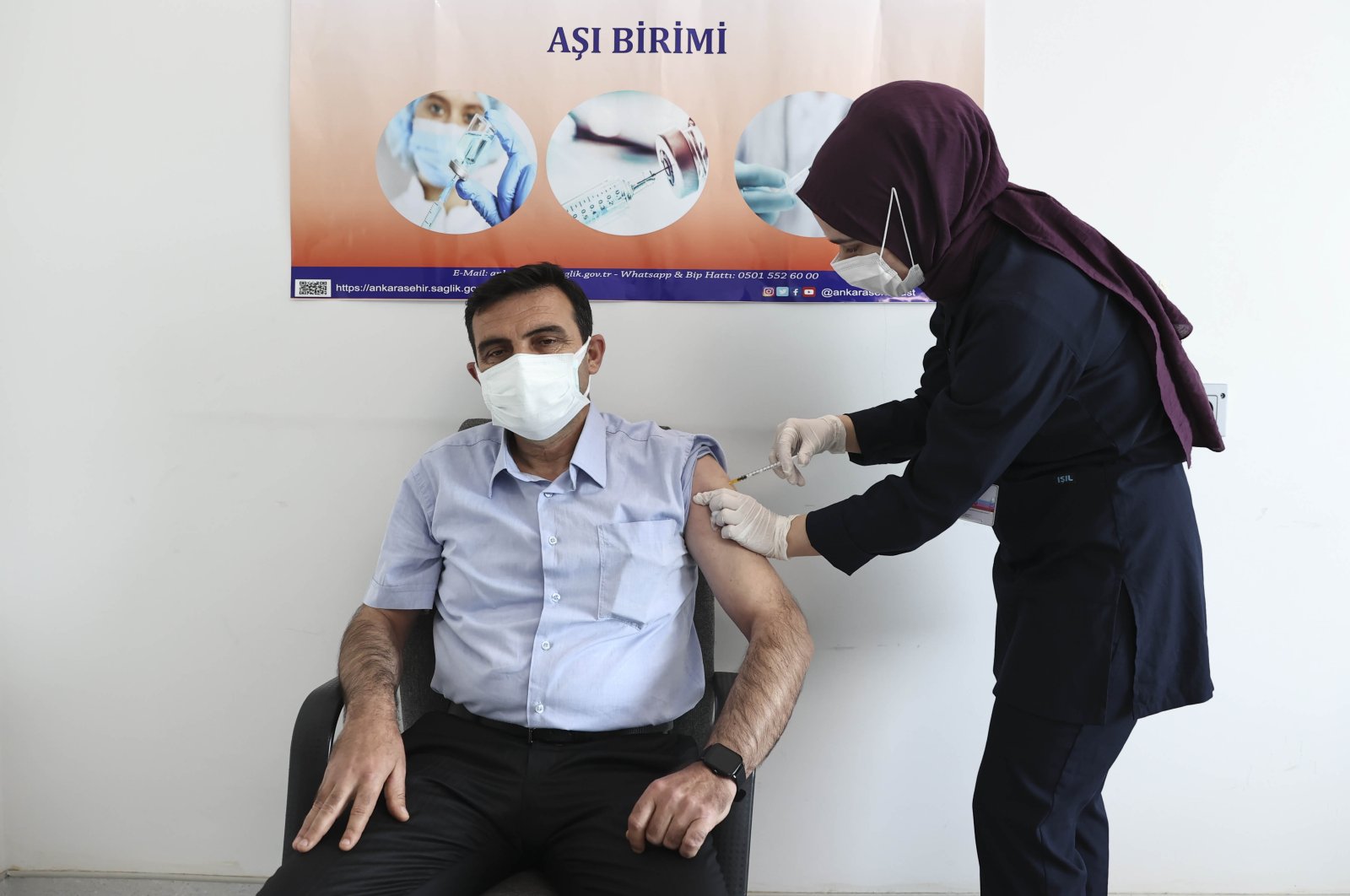 A nationwide inoculation campaign and an increase in recoveries are bringing Turkey closer to achieving mass immunity against COVID-19.

Some 9.6 million people had their second dose of vaccines so far, while more than 4.5 million people recovered from the virus since March 2020. Experts say the country is now closer to having a 25% rate of immunity due to the combination of recoveries and vaccinations.

Professor Mustafa Necmi Ilhan, a member of the Health Ministry’s Coronavirus Scientific Advisory Board told Anadolu Agency (AA) Tuesday, that, according to the World Health Organization (WHO), 60% to 70% of the population needs to gain immunity, either by being vaccinated or infected with the virus, in order to get the pandemic under control.

Ilhan said Turkey has always pursued “mass immunity” rather than “herd immunity.” The latter would entail lifting restrictions to further the spread of infections in the hopes more people will catch and recover from the virus, thus becoming immune to the disease.

“We have about 60 million people at the age of 18 and above. We need to have these people become immune. Currently, we have roughly 15 million people who developed immunity through infections and vaccinations,” he noted.

The country's vaccination campaign began with its oldest citizens, he said, explaining that when everyone over the age of 40 has been vaccinated the risk of fatalities will decrease. Currently, people aged 55 and above are eligible for vaccination.

“Chronic diseases are more common among people in their 40s and above. Statistics show us that the risk of death from COVID-19 is higher for people with at least one chronic disease,” he said.