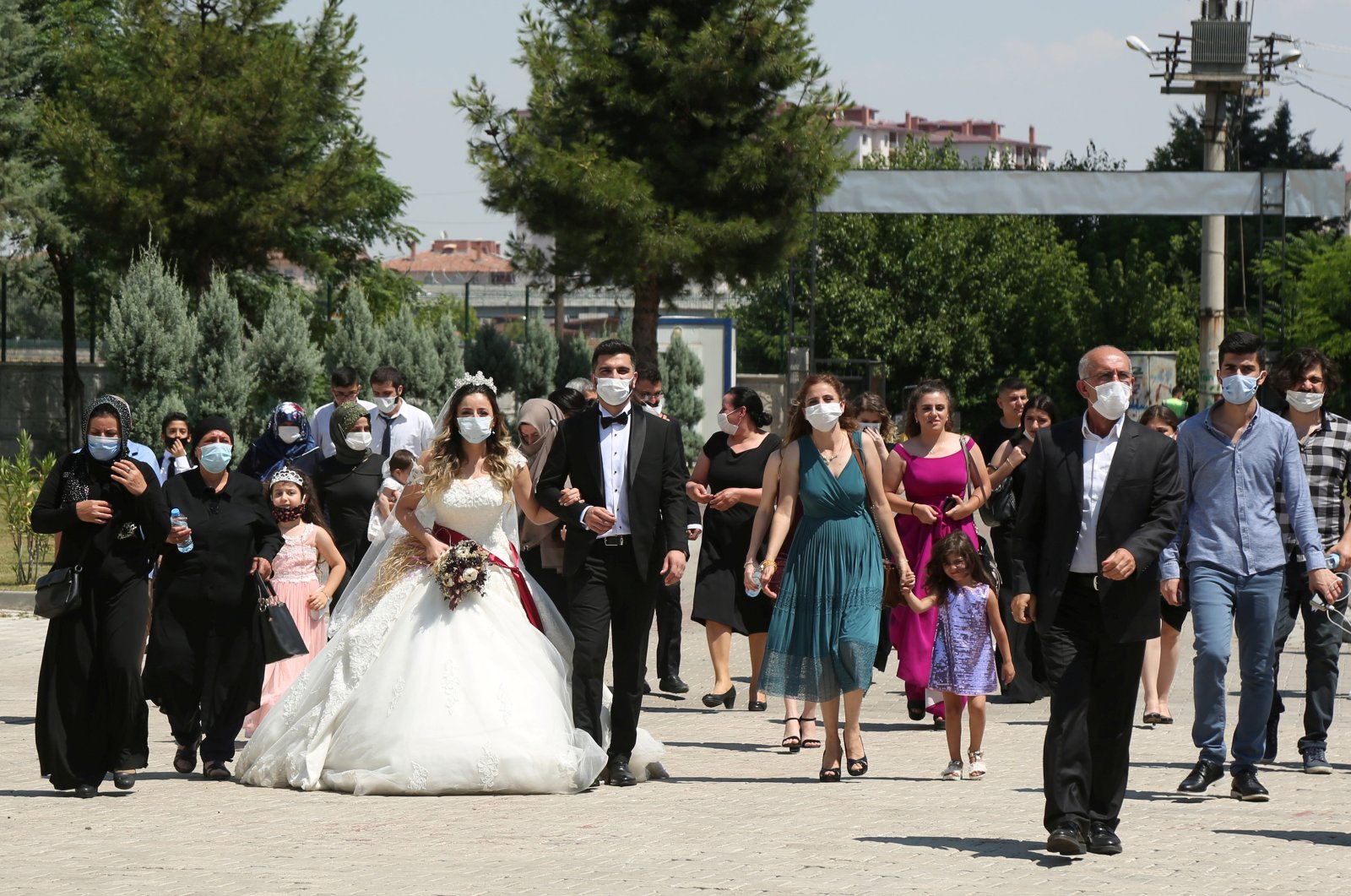 Turkey has carried out a total of 100,109 coronavirus tests in the last 24 hours, Health Minister Fahrettin Koca announced Wednesday.

Of these tests, 1,313 were registered as new infections while 20 patients died of the virus, according to the data Koca shared on Twitter.

As of Wednesday, Turkey’s total number of coronavirus cases stood at 262,507, while the country's death toll hit 6,183.

The minister also said 1,002 patients recovered from COVID-19 in the last 24 hours, bringing the total number of recoveries to 239,797.

Due to the recent surge in cases, Koca said new measures had to be implemented in some provinces. "If we adhere to the measures, we'll succeed," the minister said.

On Tuesday evening, the Interior Ministry banned some social activities, including traditional henna nights and engagement ceremonies, in 14 provinces across Turkey as of Wednesday.

President Recep Tayyip Erdoğan, in the meantime, issued a decree that allows all state institutions to implement flexible working methods, like home office and new shifts.