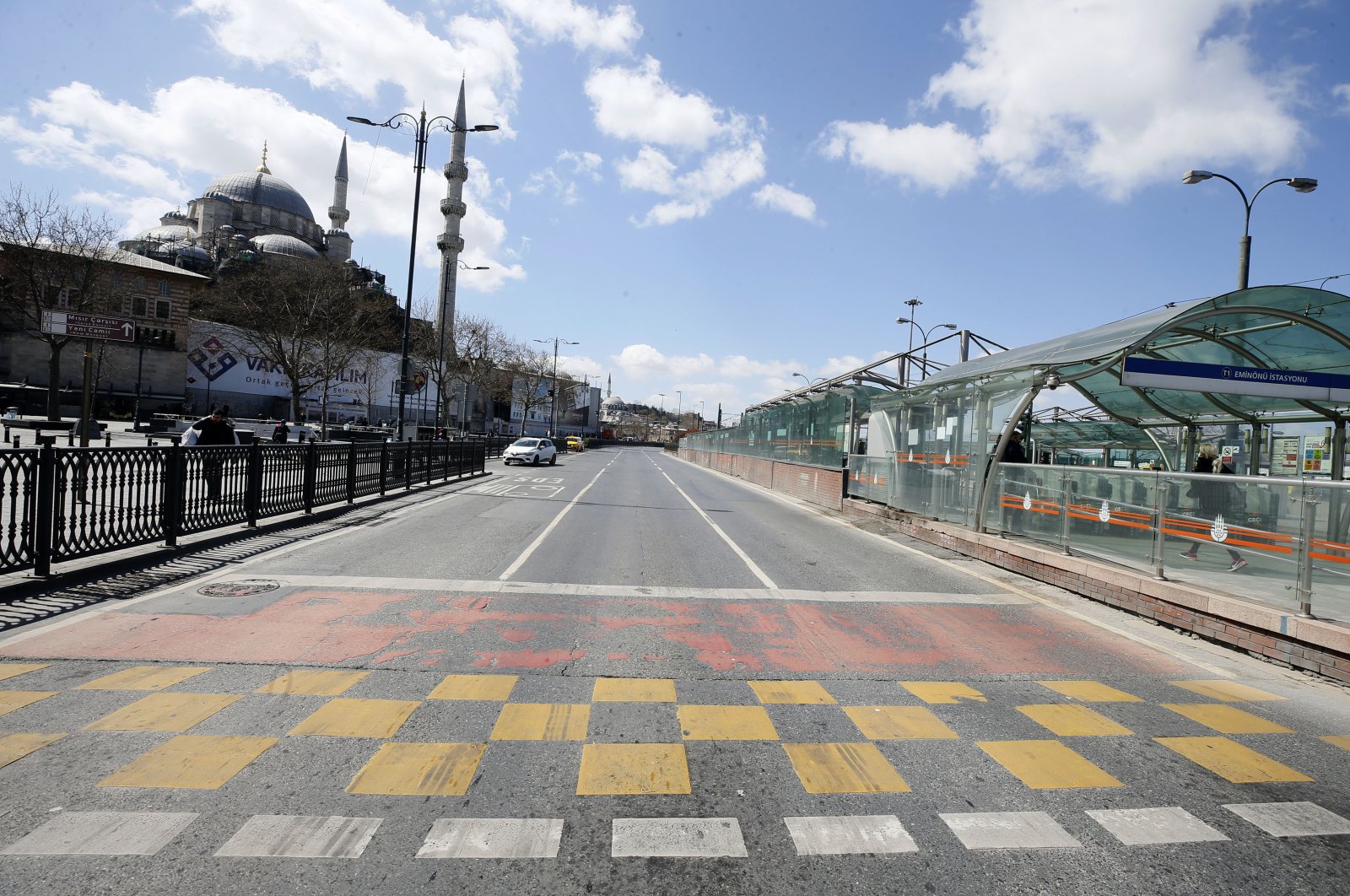 The number of Turkish people who succumbed to the novel coronavirus has jumped to 812, Health Minister Fahrettin Koca said in a tweet late Wednesday.

Koca urged people to abide by the rules of self-isolation and emphasized the importance of staying home amid the pandemic.

However, the number of people who recovered from the disease raised hopes as it topped 1,846.

Daily coronavirus infections in Turkey – the world's seventh worst-hit country by the number of active cases – have risen for the ninth consecutive day.

Suggesting that curfew measures for people aged under 20 and over 65 have yielded results, The minister had previously said new infections were now mostly seen in people between 20 and 65.

The minister also dismissed rumors of a high mortality rate for patients under the age of 60, noting that only 10% of cases under 60 – excluding those with comorbid conditions – died due to COVID-19.

Koca also announced that a new mobile application has been developed to monitor infected patients and their mobility.