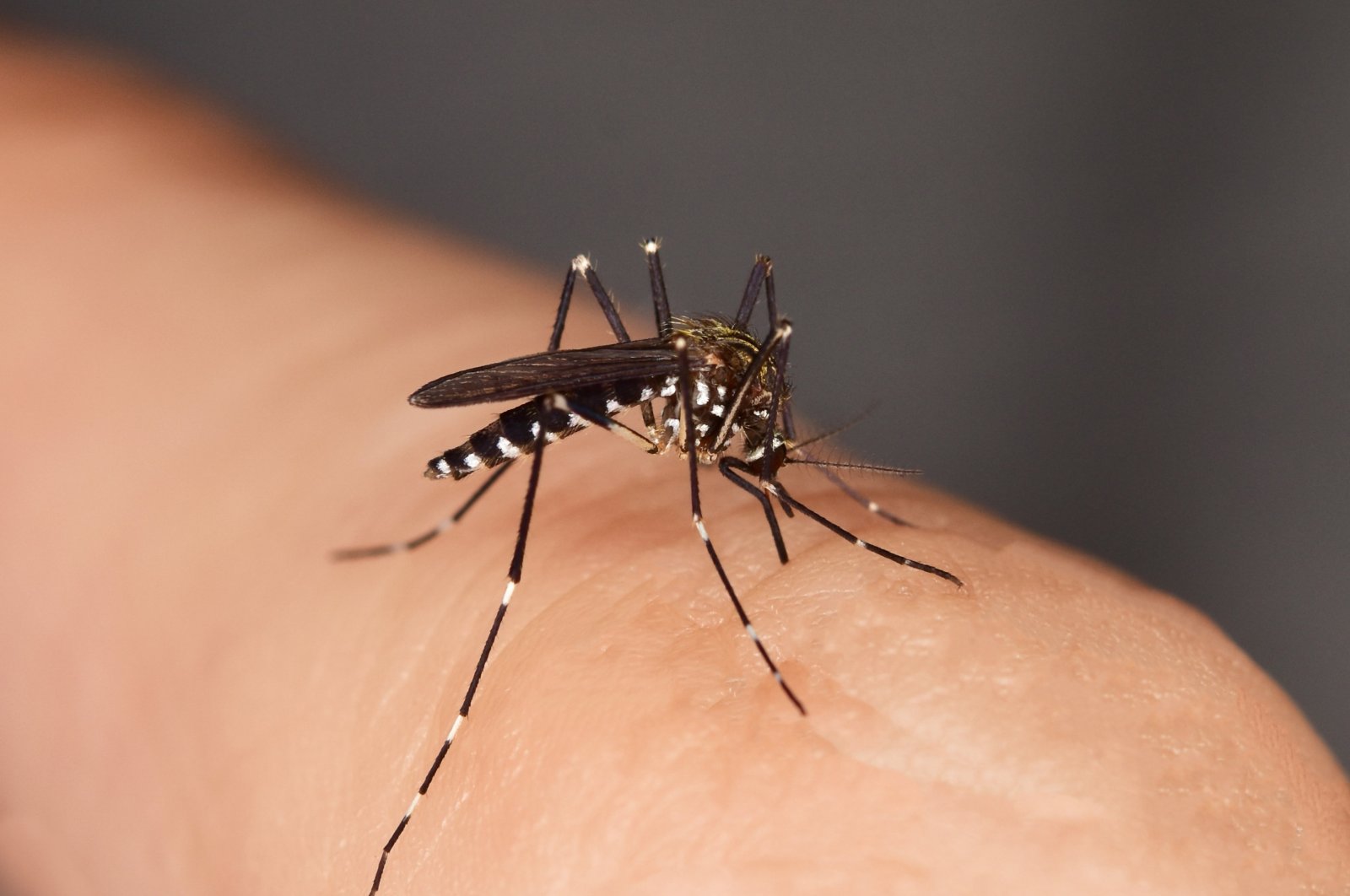 Scientists at Boğaziçi University in Istanbul are working on developing a biopesticide to deal with the Asian tiger mosquito, an invasive species that acts as a carrier of a host of diseases including dengue, Zika and the West Nile virus.

Asian tiger mosquitos have become a common sight in Turkey in recent years, and studies have shown they have developed immunity to chemical pesticides. The mosquitos originally bred in subtropical climates, such as northern China and central Japan, but gradually spread to North America and Europe.

Necla Birgül Iyison, a member of the university’s molecular biology and genetics department, and her team are working on the new pesticide. Iyison said the species has recently reached as far as Istanbul and is “very aggressive” in nature stating: “It can even bite you through clothes and can carry a number of diseases. The mosquitos have developed a resistance to chemical solutions. So, we are now working on a biological agent. A certain type of bacteria will be injected into their larvae and once they are fed the larvae, it will be activated, eventually exterminating them. We are currently producing the bacteria protein in our laboratory,” she told Demirören News Agency (DHA) on Monday.

In recent years, a similar technique was tested in China with mosquitoes infected with a virus-fighting bacterium before being zapped with a small dose of radiation, with the zapping meant to sterilize the mosquitoes. Once the mosquitoes were infected with the bacterial strain (not found in wild mosquitoes) it would prevent them from reproducing as mosquitoes need to be the same type to ensure their young survive. For 18 weeks in 2016 and 2017, the team led by Zhiyong Xi at Michigan State University released male mosquitoes onto two small islands near Guangzhou, China, a region plagued by dengue fever. The number of female mosquitoes responsible for disease spread plummeted by 83% to 94% each year, similar to results obtained by other methods like spraying insecticides and using genetically modified mosquitoes. Some weeks, there were no signs of disease-carrying mosquitoes at all.

Mosquitos can transmit more than 20 fatal viruses, according to experts. Soeren Metelmann, an academic at the University of Liverpool in the U.K., recently told Anadolu Agency (AA) that countries including Italy, France and Spain could not eliminate the species and were now focusing on reducing their numbers and minimizing their impact. "This species has the advantage that it can lay special eggs at the end of the year that can simply wait until the winter is over and then the larvae hatch when temperatures are more suitable in spring," he said. Metelmann predicted that a looming climate crisis leading to warmer temperatures could play a role in spreading mosquito-borne infections. "At warmer temperatures, there are more mosquitoes and they get infectious much faster, leading to perfect conditions for outbreaks," he said.