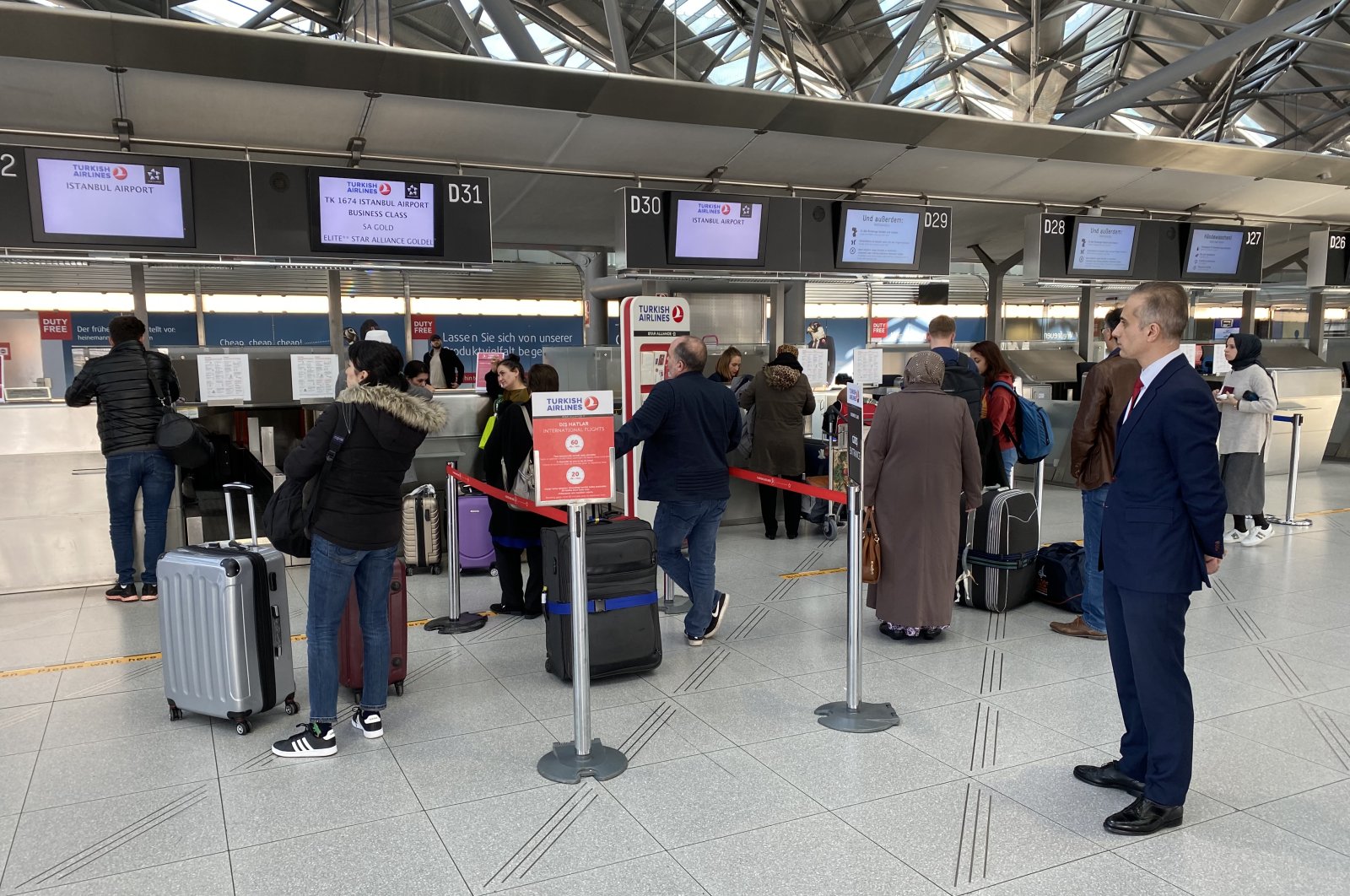 Turkey on Saturday stepped up measures against the coronavirus, suspending flights with 46 more countries, as well as banning picnics and barbecues, in light of a doubling of cases in the country every day for the past week.

The death toll in Turkey due to the coronavirus has risen to nine, Health Minister Fahrettin Koca said late Friday after five elderly patients died of the highly contagious respiratory illness.

The number of confirmed cases in the country has surged since the first case was announced last week, reaching 670 on Friday.

On Saturday, the government extended the ban to include picnics and barbecues, closing down barbershops and hair and beauty salons.