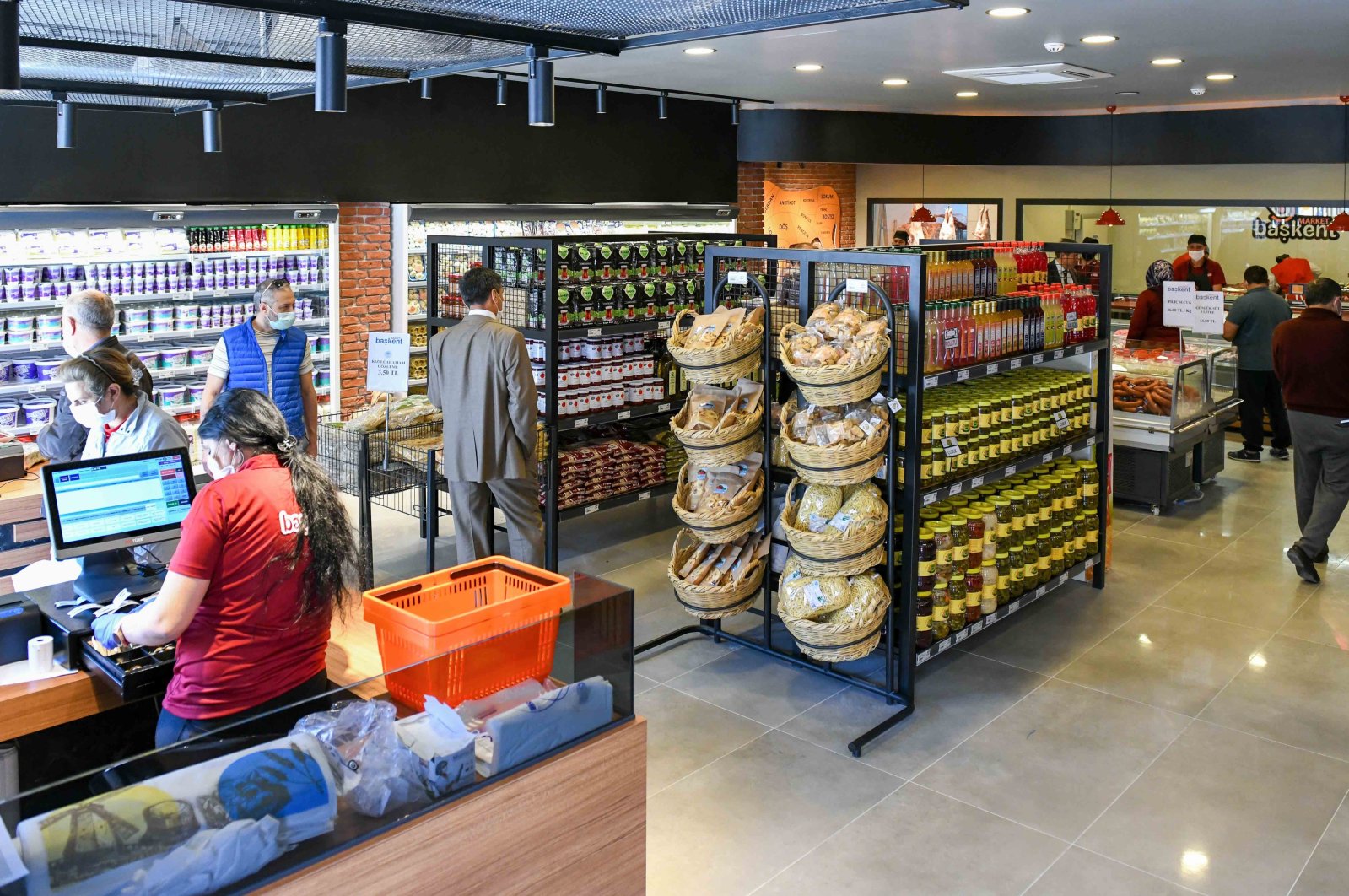 Following an audit done by the Turkish advertising board, many companies that violated the provisions of the legislation regarding discounted sales practices and cancellations of orders were fined a total of TL 1.2 million ($163,745) in the last year.

In a written statement, the Ministry of Commerce said the majority of the recent complaints made by consumers to the Advertising Board were related to deceptive discounted sales.

As a result of the investigations done by the board, it was found that the products that were offered at discounted prices were above original market prices, especially those advertised on websites. It was noted that those promotions created confusion for the consumers in regard to which products were on sale.

In addition, there was no information on the period of the discount as the products were constantly offered for sale at discounted prices, the ministry stated. Meanwhile, products offered for sale in five- and six-packs were found to be cheaper when purchased individually.

With the aim of protecting the economic interests of consumers, the following statement under the scope of "discounted sales advertisements" legislation was emphasized:

"If there is an announcement asserting that discounts are made for goods or services in channels such as website, posters, brochures, text messages, advertisements inside and outside the sales points, then at first, the amount of the goods or services offered at a discount must be clearly stated with the start and end dates of the discounted sale. No expressions or images that may mislead consumers through ambiguity about which goods or services will be subject to discount or how much discount will be applied, or that may create the impression that more discounts are applied than they actually are. The rate should be based on the price before the discounted price."

Considering that the complaints focused mainly on the prices of the products in the aforementioned statement, it was noted that the companies should not use the prices that were not observed during the time the product was on the market while calculating the price after discount.

The statement also pointed out the importance of not using the initial price of the product in case the price of the product decreases in time. It included that the duration of the discounted sales campaigns should not exceed three months in cases of business openings or closings, change in address or field of activity. In the case of liquidation, the discounted sales duration should not exceed six months.

The order cancellations for the products offered for sale at affordable prices experienced on the websites were also highlighted in the statement. Following several complaints from consumers, the board examined the issue in which it was determined that the problem arose because of the market conditions of the sellers such as insufficient stock, supply shortage and then the resale of the same products at a high price.

In the statement, it was underlined that these actions are considered as "unfair commercial practice" and should be avoided.

The ministry stated that a fine between TL 10,476 ($1,429) and TL 419,126 ($57,156) was levied on companies that violated the Law on the Protection of the Consumer. According to the media in which the advertisement was published: "As a result of the audits carried out by the Advertising Board of our Ministry, regarding discounted sales practices and order cancellations last year, a total of TL 1,200,744 administrative fines were levied on companies that violated the provisions of the legislation. "

The statement also warned that companies providing goods and services to consumers should comply with the provisions of the legislation in order to avoid administrative sanctions.