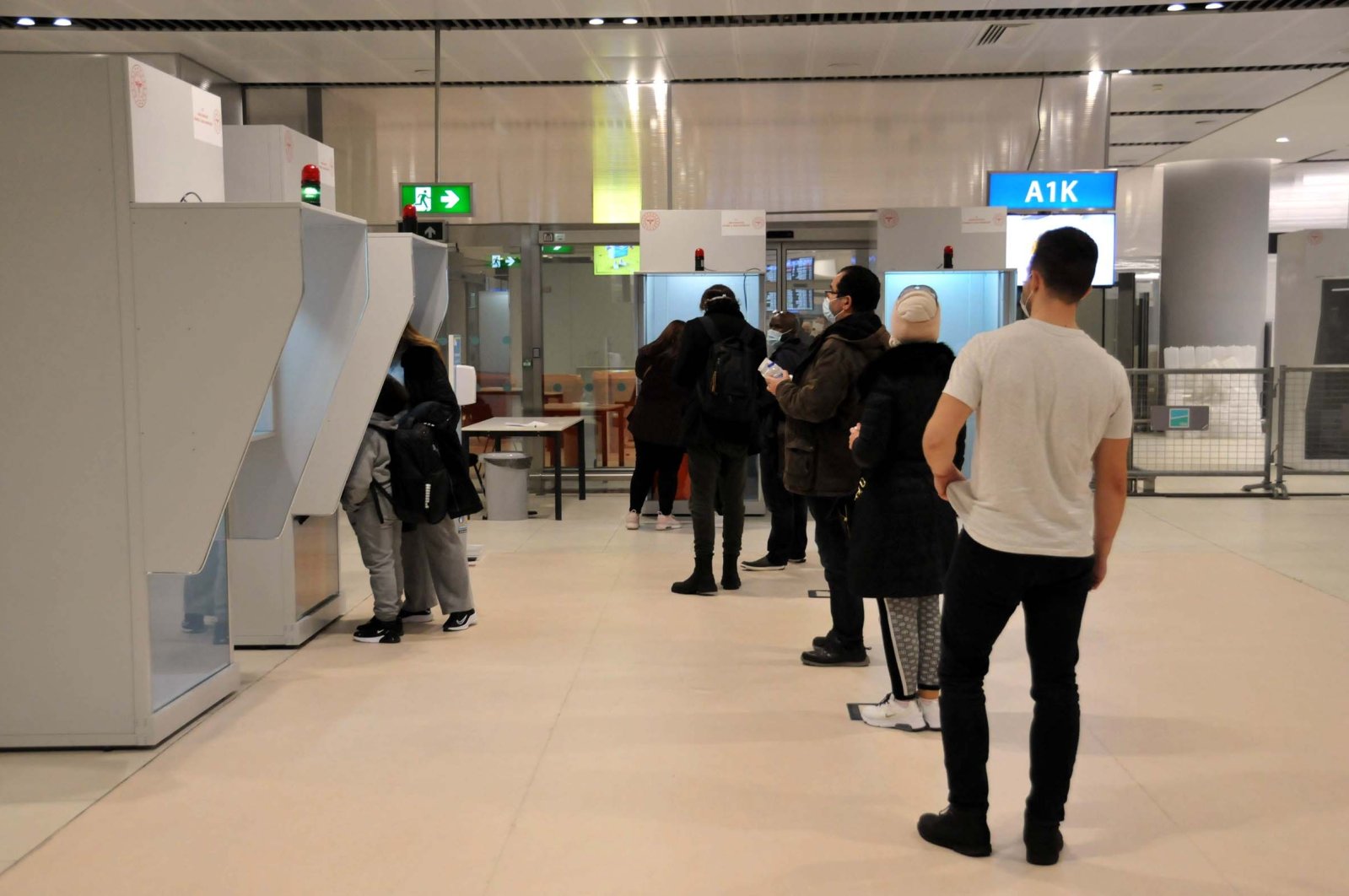 Turkey is isolating people arriving from the United Kingdom, Denmark, the Netherlands and South Africa even if they tested negative for COVID-19, the country's health minister said on Tuesday.

A total of "335 arrivals who entered our country from the UK, Denmark, the Netherlands, South Africa the previous night went through medical examinations. Even if they tested negative for COVID-19, all passengers were isolated," Fahrettin Koca said on Twitter. All arrivals in Turkey from the U.K. since Dec. 14 are identified, and 4,603 passengers were isolated in their residences, Koca added.

Koca said a mutation was “expected” since the start of the outbreak, and Turkey regularly scanned genetic mutations in all virus strains. He said they expected to soon have the results of analyses of possible strains reported in Turkey since September.