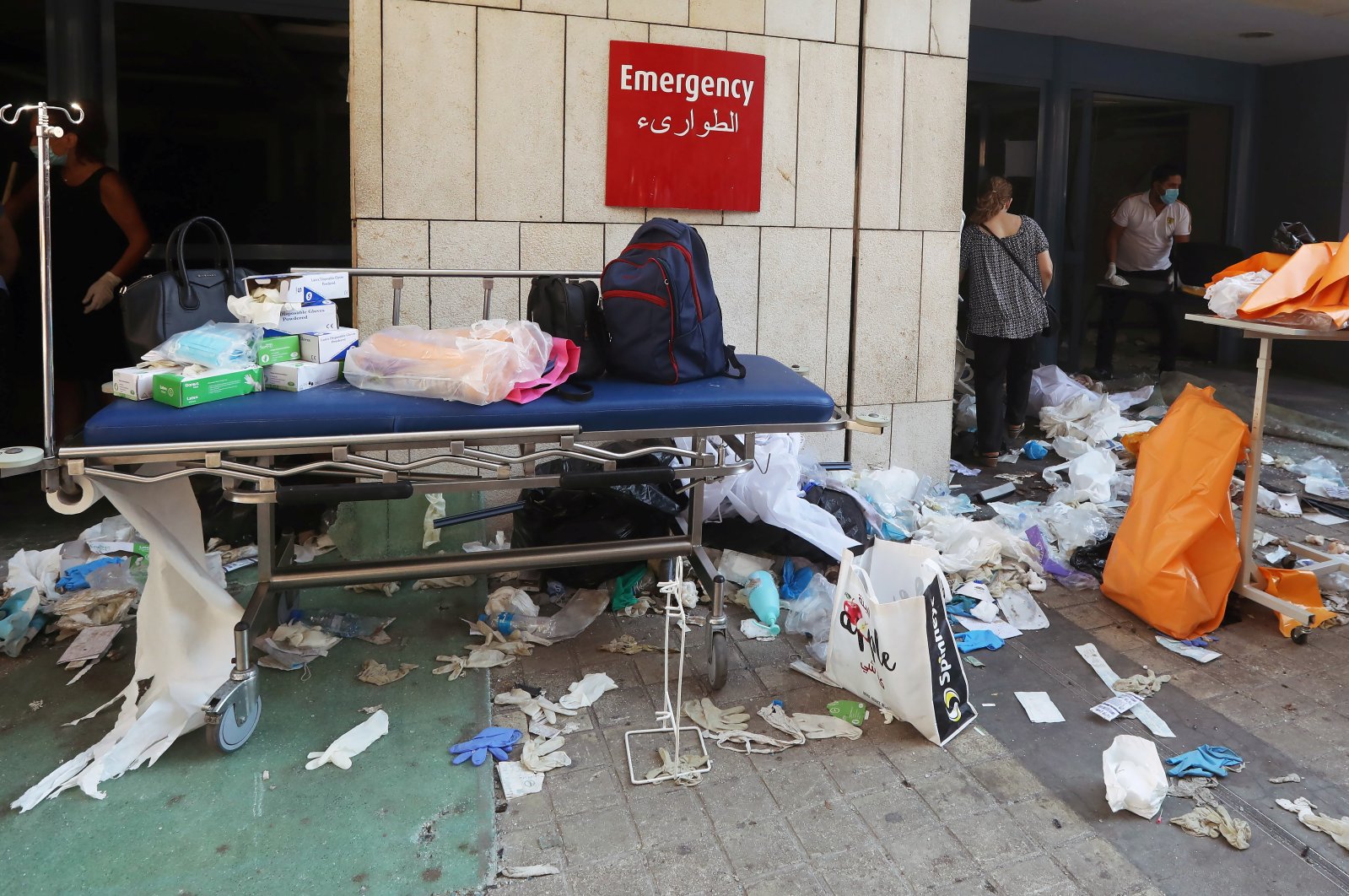 Turkey is planning to set up a field hospital in Beirut, Foreign Ministry spokesperson Hami Aksoy said on Wednesday after the massive explosion that ripped across the Lebanese capital.

“Upon orders by the President, search and rescue teams and emergency health personnel are being dispatched to the area via the initiatives of the Ministry of Health, the Disaster and Emergency Management Authority (AFAD) and the Turkish Red Crescent. We also plan to set up a field hospital,” Aksoy added.

Saying that Turkey will also send medicines and medical equipment to the area, the spokesperson also underlined Turkish - Lebanese friendship.

“We will continue to support the friendly and brotherly nation of Lebanon, in the hopes that it will come over these difficulties as soon as possible,” Aksoy concluded.

Death toll in Tuesday's huge blast that ripped through Lebanon's capital Beirut has risen to 113, the country's health minister said on Wednesday. Nearly 4,000 victims were injured and dozens of them are still missing.

The blast appeared to have been triggered by a fire that touched off a cargo of ammonium nitrate that had been stored at the port for years, though it was unclear what sparked the fire.