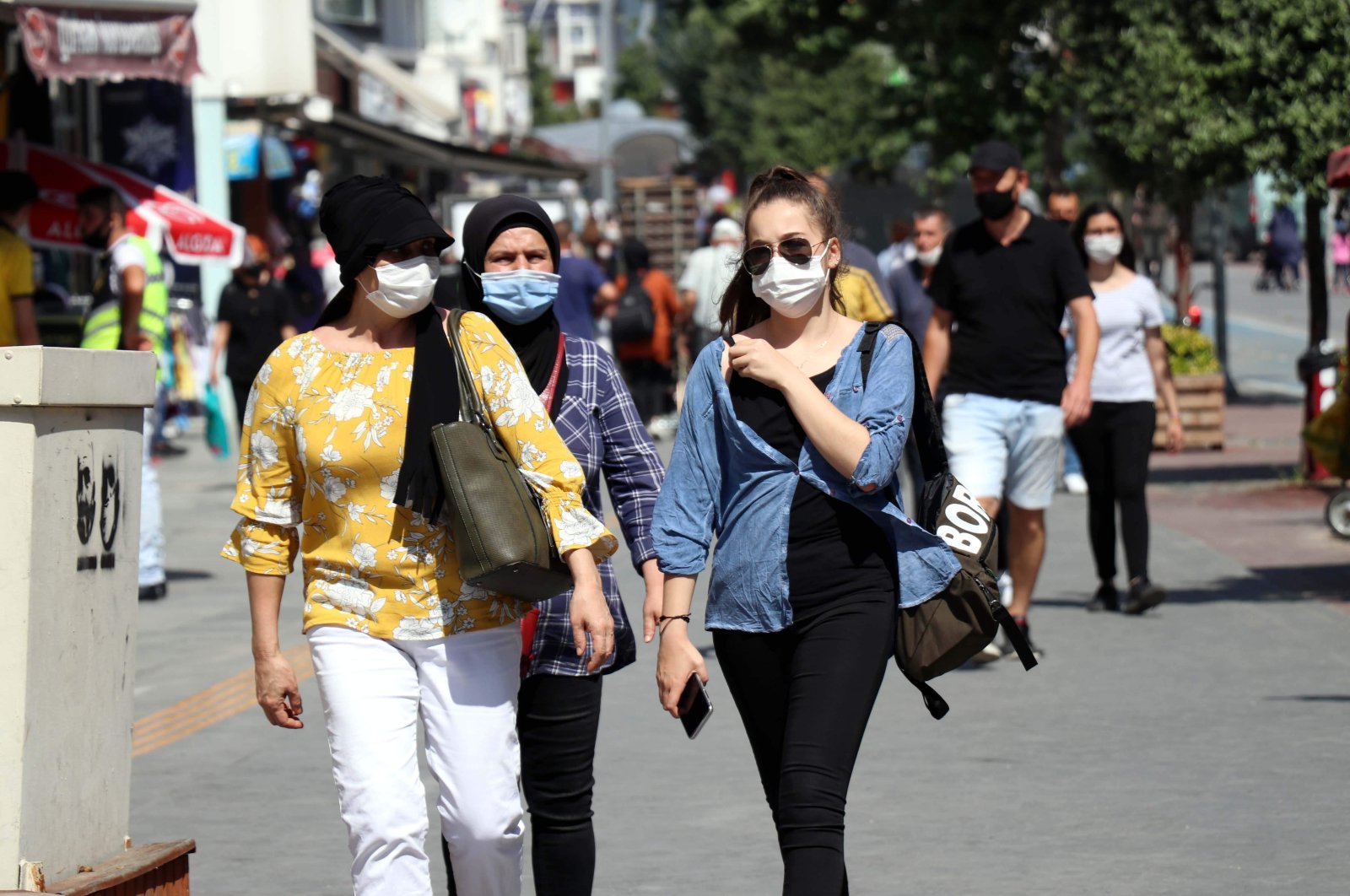 Health Ministry says negotiations are being held with Russia, China and Germany for Phase 3 trials of the coronavirus vaccines while Turkey looks to speed up its own development

In a bid to not fall behind the world in a heated race, Turkey is exploring options for the fastest access to a possible coronavirus vaccine. While the country is working on its own locally-made vaccine, it is also holding talks with other countries for imports.

Health Minister Fahrettin Koca confirmed Wednesday that they were in talks with Russia, China and Germany.

Speaking after a meeting of the Coronavirus Scientific Advisory Board of Health Ministry, Koca told reporters that they were negotiating with the three countries about Phase 3 trials for the coronavirus vaccines being developed by those countries.

Germany and China have applied to conduct the Phase 3 trials in Turkey and have presented pre-clinical trial results, while Turkey wants to see Russia's pre-clinical results before the trials, Koca said.

Koca said there were 13 vaccines being developed in Turkey, three of which have gone beyond the animal testing phase.

Turkish authorities announced earlier this month that a vaccine could be available in early 2021. Eighteen studies are underway in the country, eight for vaccine development and 10 for drugs. A state-run platform oversees the studies. Anti-coronavirus projects, which are coordinated through the platform, include 225 researchers from 25 universities, eight public research bodies and eight private firms.

More than half a dozen drugmakers around the world are conducting advanced clinical trials, each with tens of thousands of participants and several expect to know if their COVID-19 vaccines work and are safe by the end of this year.

Russia last week has been the first country to approve a vaccine and announced the first batch was produced by the country’s Gamaleya research institute. It plans to initiate industrial production in September and manufacture 5 million doses per month by December or January.

In Germany, the biotechnology firm CureVac expects to make its vaccine available on the market by mid-2021. On Aug. 17, China’s CanSino Biologics Inc has won a patent approval from Beijing for its COVID-19 vaccine candidate Ad5-nCOV, being first in the country to do so. It is already in talks with Russia, Brazil and Chile to launch Phase 3 trials for the vaccine while Saudi Arabia also expressed interest in the clinical trials for the Chinese vaccine.

Governments including the U.S., the U.K., Japan, and the European Union have spent tens of billions of dollars on deals with vaccine makers such as Pfizer Inc., Johnson & Johnson, AstraZeneca Plc and others. The United States alone has committed nearly $11 billion for development, testing, manufacture and stockpiling of hundreds of millions of doses.

Turkey is embattled with the outbreak since March and struggles to keep daily caseloads low and daily tests high. Koca says the number of Turkey's daily tests will reach 100,000 "within days." He said 1,303 new cases confirmed in the past day and brought the tally to date to 253,108, as of Wednesday.

A total of 1,002 more patients also recovered in the same period, pushing the number of recoveries to 233,915, and the death toll reached 6,039 as 23 more people lost their lives, he added.

The number of daily tests reached 87,223 and total number of tests rose to more than 5.9 million.

Of those infected, 7.4% are suffering from pneumonia and the number of patients in critical condition stands at 719.

He also said doctors will connect with patients at home via telemedicine, adding that Turkey doesn't have any difficulties in its drug supply, as four companies in the country started domestic production of antiviral drugs.

Koca also underlined that a rising number of virus cases in Turkey took it to its highest daily case total in one-and-a-half months.

Schools in the country are scheduled to gradually reopen on Sept. 21, he said, adding that distance and hybrid learning systems might also be implemented depending on the situation.

The rate of contact tracers reaching people known to be in a contact chain in the last 45 days is 98.9%, he said. "Our contact tracing work made headlines in the world and made a major contribution to our fight against the outbreak. We have enough capacity to respond to cases," Koca said.

According to Koca, technology showing high-risk areas in common places has also been improved. The central Turkish province of Kırıkkale was chosen as pilot location for a safe area practice where businesses and other venues are certified after multiple inspections. By the end of August, the practice will be applied in the entire country. "You will be able to find out if the places you visit are under risk by simply scanning a QR code," the minister said.