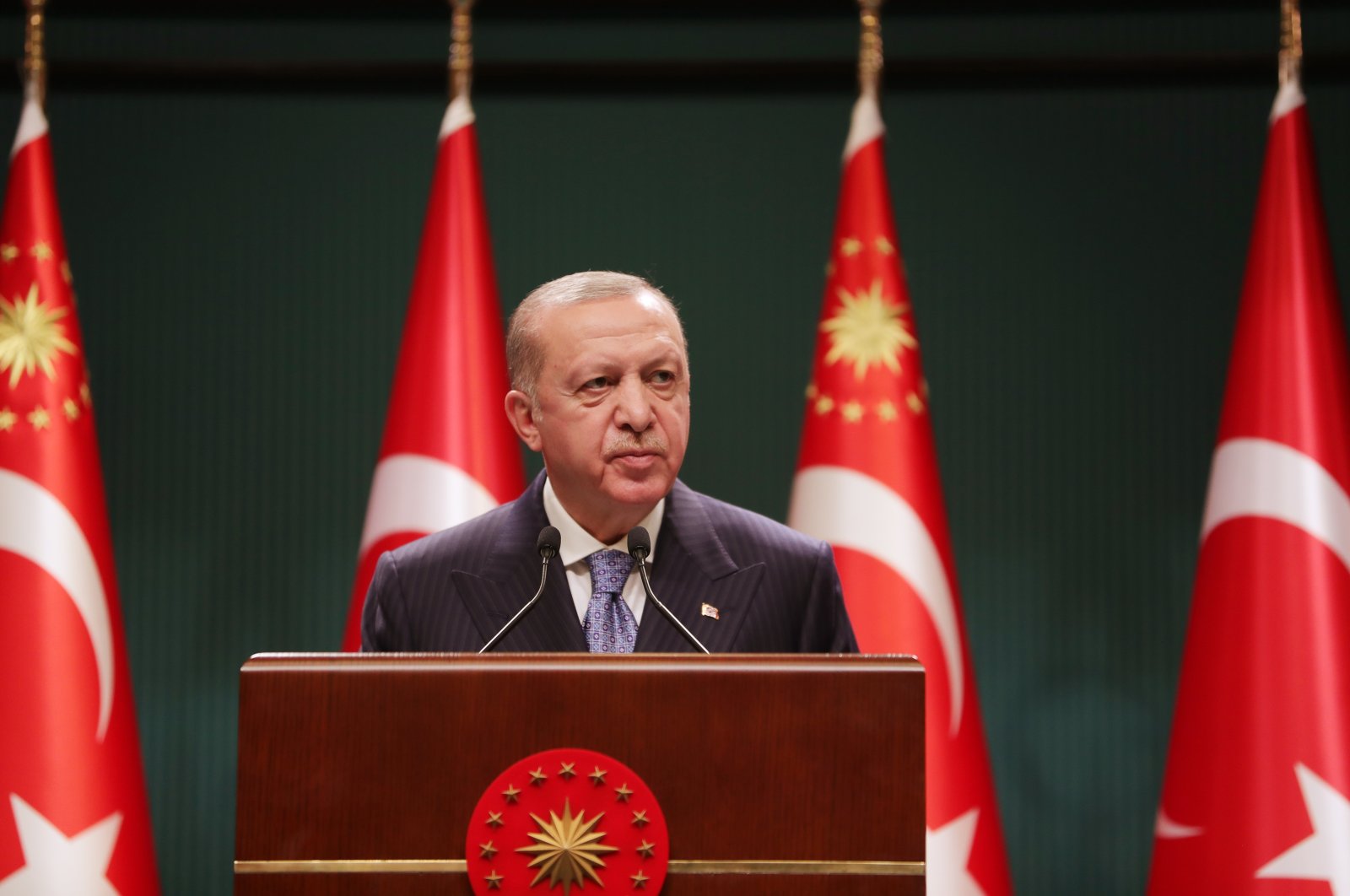 President Recep Tayyip Erdoğan said Turkey ranks fifth in the world in terms of the number of vaccines delivered, as he spoke to reporters on the current situation of the pandemic in the country following a cabinet meeting at the Presidential Complex in the capital Ankara.

“As of today, we have vaccinated 11,500,000 people,” the president said, as he highlighted that Turkey was one of the first countries to start the vaccination process.

Turkey rolled out the Chinese Sinovac vaccine on Jan. 14. The vaccine is given in two doses, 28 days apart. Ankara has also ordered 4.5 million doses of the Pfizer-BioNTech vaccine.

Istanbul, which hosts nearly one-fifth of the country’s population, has seen over 1.5 million jabs administered, most of them first doses, while some 422,000 people have received their second dose.

Health Minister Fahrettin Koca said on Twitter that the vaccination campaign is continuing as planned. “As of today, 10 million doses of vaccines were administered. I thank all of our personnel who have contributed to this. Our nation deserves the best,” he said.

The vaccination drive is one of the determining factors for Turkey’s ambition to “normalize” daily life. This month, a gradual reopening was launched for some businesses, while nationwide curfews have been eased on a regional basis. The country has so far confirmed more than 2.78 million cases, including 29,030 fatalities and over 2.62 million recoveries.

In a color-coded map of the country, where provinces with high or low risk are categorized, several places still remain under risk in the second week of the normalization process. Authorities are considering diversifying the response to local surges in cases. Public health boards in each of the 81 provinces are tasked with imposing or lifting restrictions.

Government continues to provide assistance to businesses hit by pandemic

Erdoğan also provided details about the government’s assistance program for citizens negatively affected by the pandemic.

“We have been supporting our small and medium enterprises with the economic aid package worth over 2 billion liras,” he said, referring to the $257 million-worth support provided by the government to help nearly 140,000 SMEs battle the pandemic.

“The total amount of incentives and assistance the government provided has reached TL 80 billion ($10.6 billion),” he added.

“Due payments postponed for at least three months to help weather effects of COVID-19,” he added.