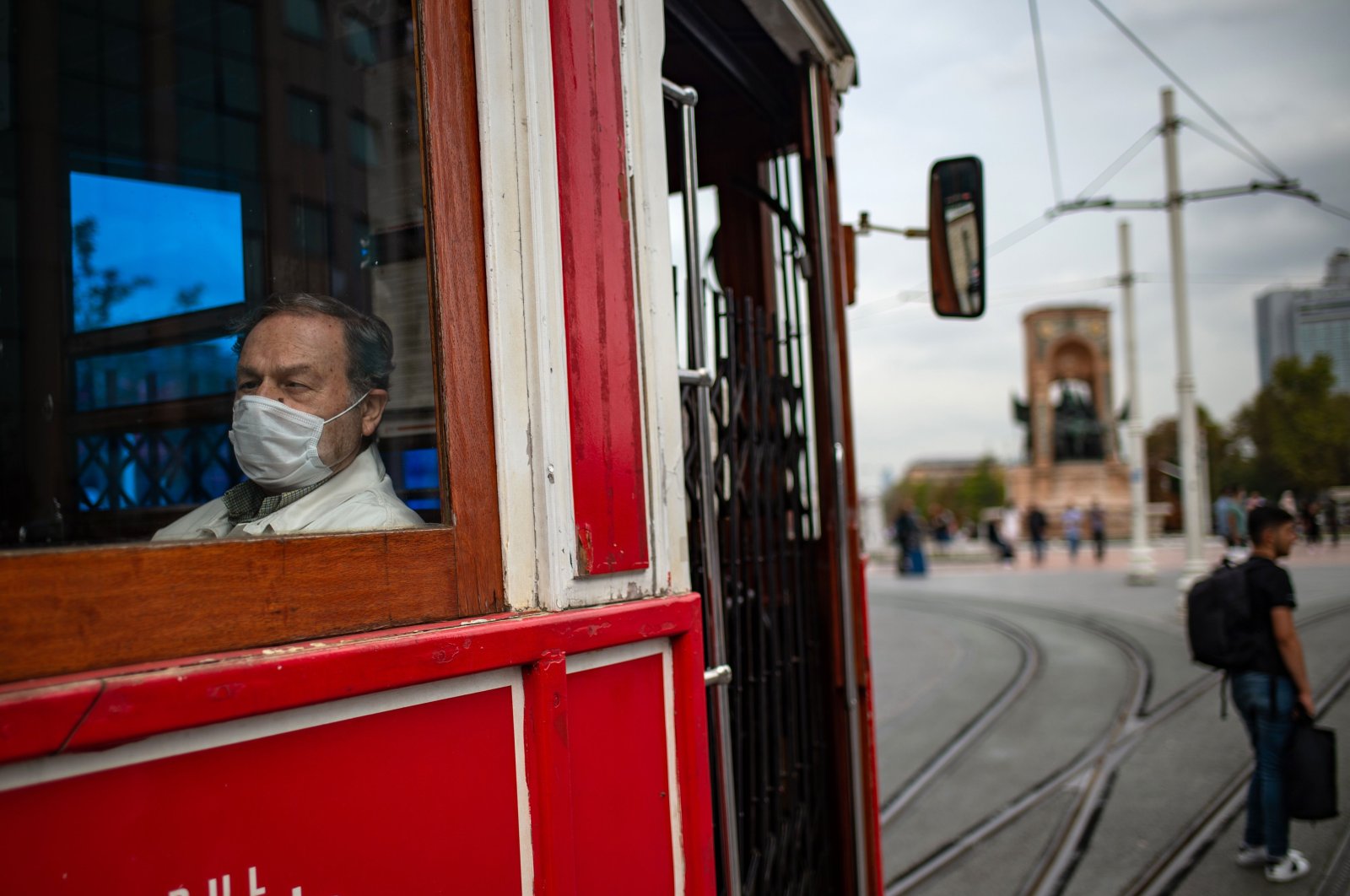 Turkey has recorded 73 deaths and 1,812 new coronavirus patients over the past day, the Health Ministry announced Friday evening.

According to Health Ministry data, more than 117,000 coronavirus tests have been carried out across the country in the past 24 hours.

Meanwhile, the number of recoveries has also increased to surpass the 300,000 mark, with 1,419 patients declared healthy.

In a tweet announcing the current figures, Health Minister Fahrettin Koca said that after a long period of time the number of patients in critical condition was now on the rise.

Shortly before the announcement, Koca said during a press conference in Turkey's eastern province Erzurum that currently there were no additional measures planned but the possibility for future measures would not be ruled out.

The minister said the outbreak had lost momentum compared to the past month but warned that the rise of cases in some provinces, including Istanbul, Bursa, Kocaeli, Kahramanmaras and Denizli, posed a risk to the entire country, thus making it essential to fight the virus in these locations especially.

After going through the worst of the outbreak and managing to lower the number of daily cases below 1,000, Turkey has been witnessing a resurgence in new infections.

In an effort to halt the steadily rising infection rates, the government has introduced several measures, making the wearing of masks outside mandatory across all provinces and began running mass transit at a reduced capacity.

The Education Ministry also scrapped its plans to fully reopen schools, opting for a more gradual opening. Kindergartners and first graders were the first group allowed back in classrooms in September, with more students starting in-person education at schools this Monday.