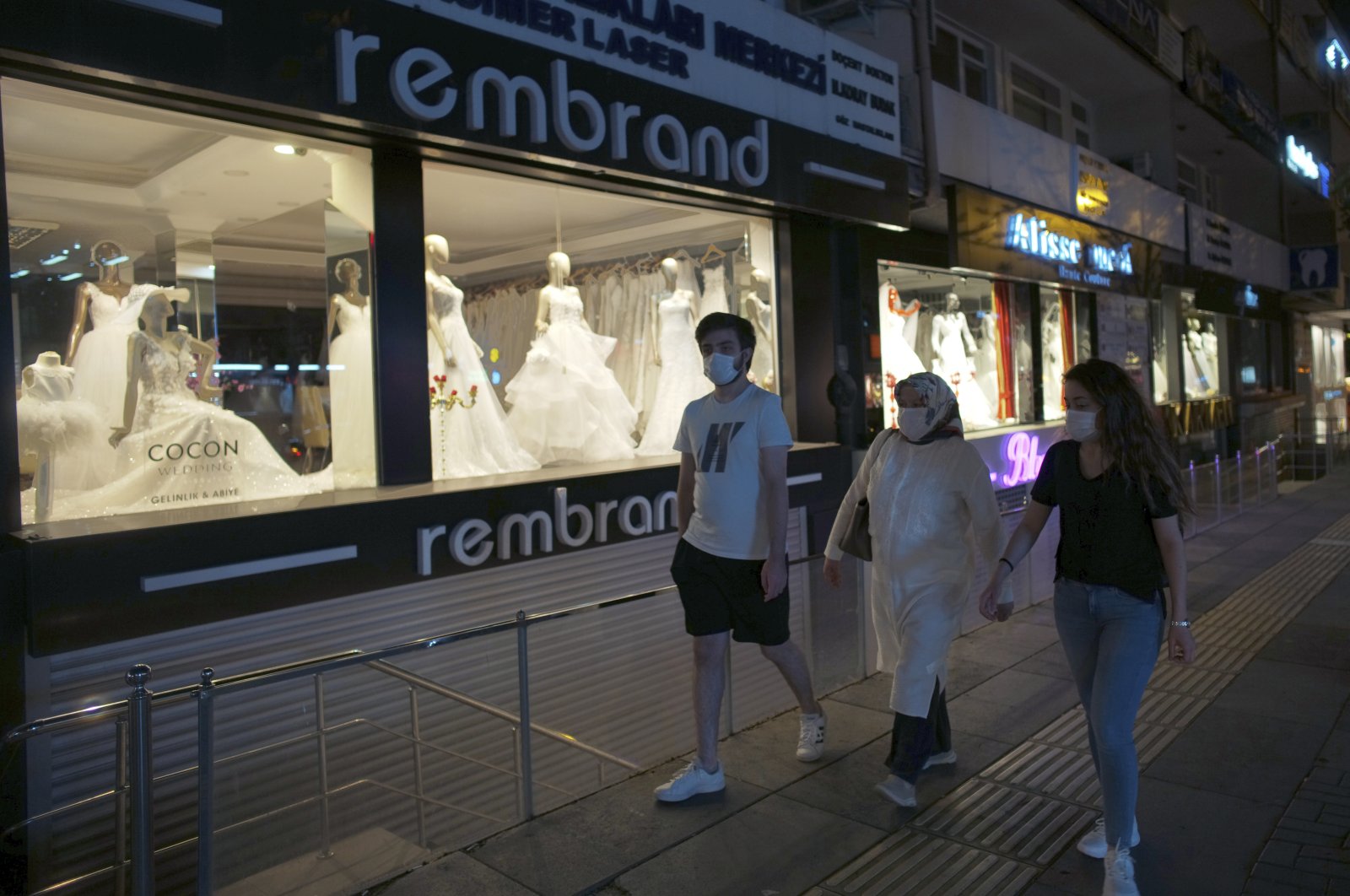 21 new COVID-19 fatalities have been registered in Turkey over the last 24 hours, with over 1,300 recoveries, Health Minister Fahrettin Koca said Saturday.

1,016 new cases were reported, while the total number of coronavirus cases in the country reached 211,981, Koca added, continuing that a total of 5,344 people had died from the virus so far.

The health minister also announced that 1,334 people had recovered over the past 24 hours, bringing the number of overall recovered patients to 193,217. Turkey has also carried out 48,813 tests in the past 24 hours. The total number of tests now exceeds more than 3.9 million.