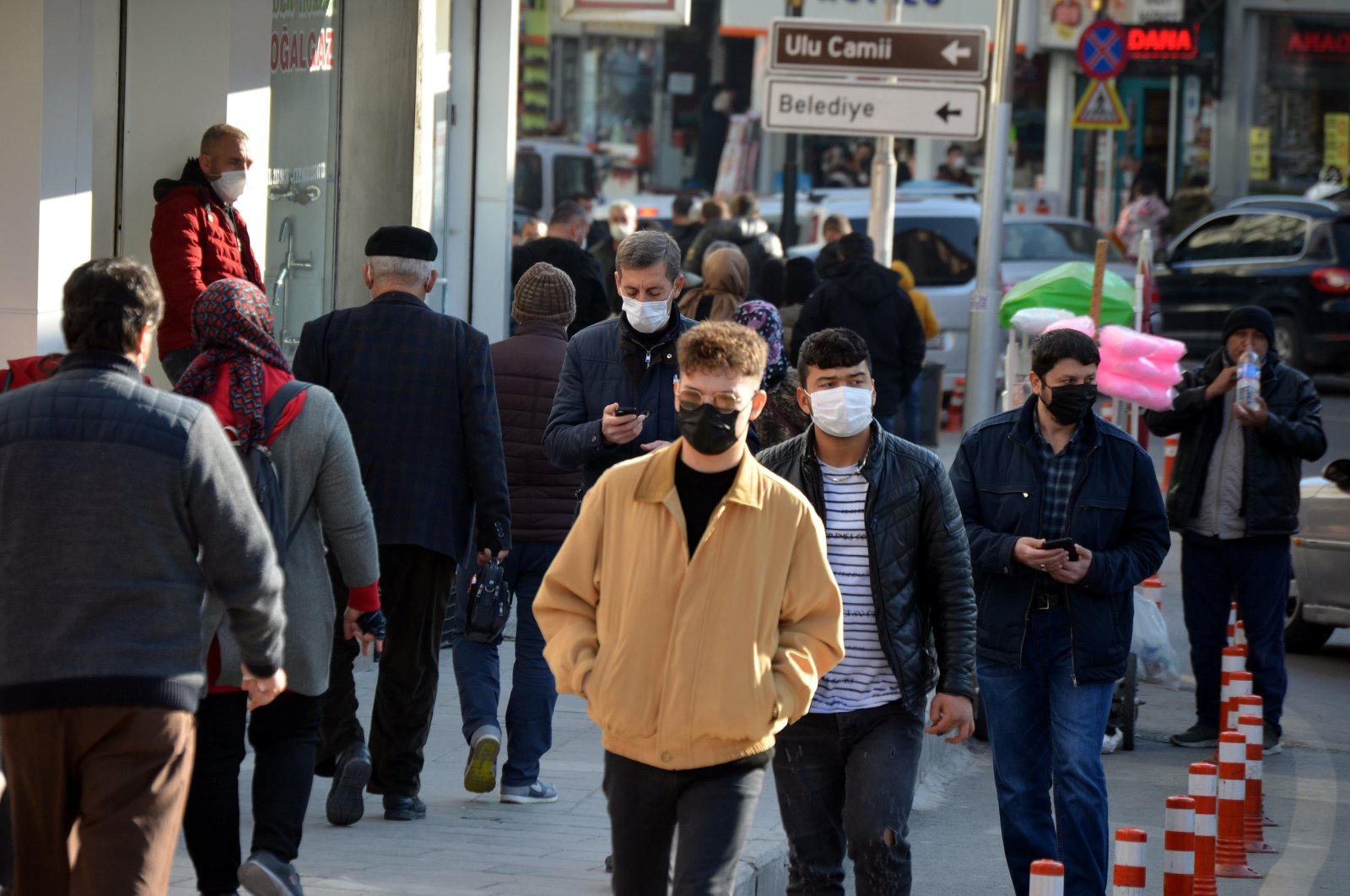 Coronavirus rates in Turkey continued their steady rise on Friday as the country registered nearly 30,000 new infections including 6,592 symptomatic patients.

Over 3,800 patients recovered in a single day, resulting in a total of 392,616 people having survived the disease.

The number of critically ill patients stands at 4,816.

The pandemic has claimed more than 1.4 million lives in 191 countries and regions since last December, according to the U.S.' Johns Hopkins University.