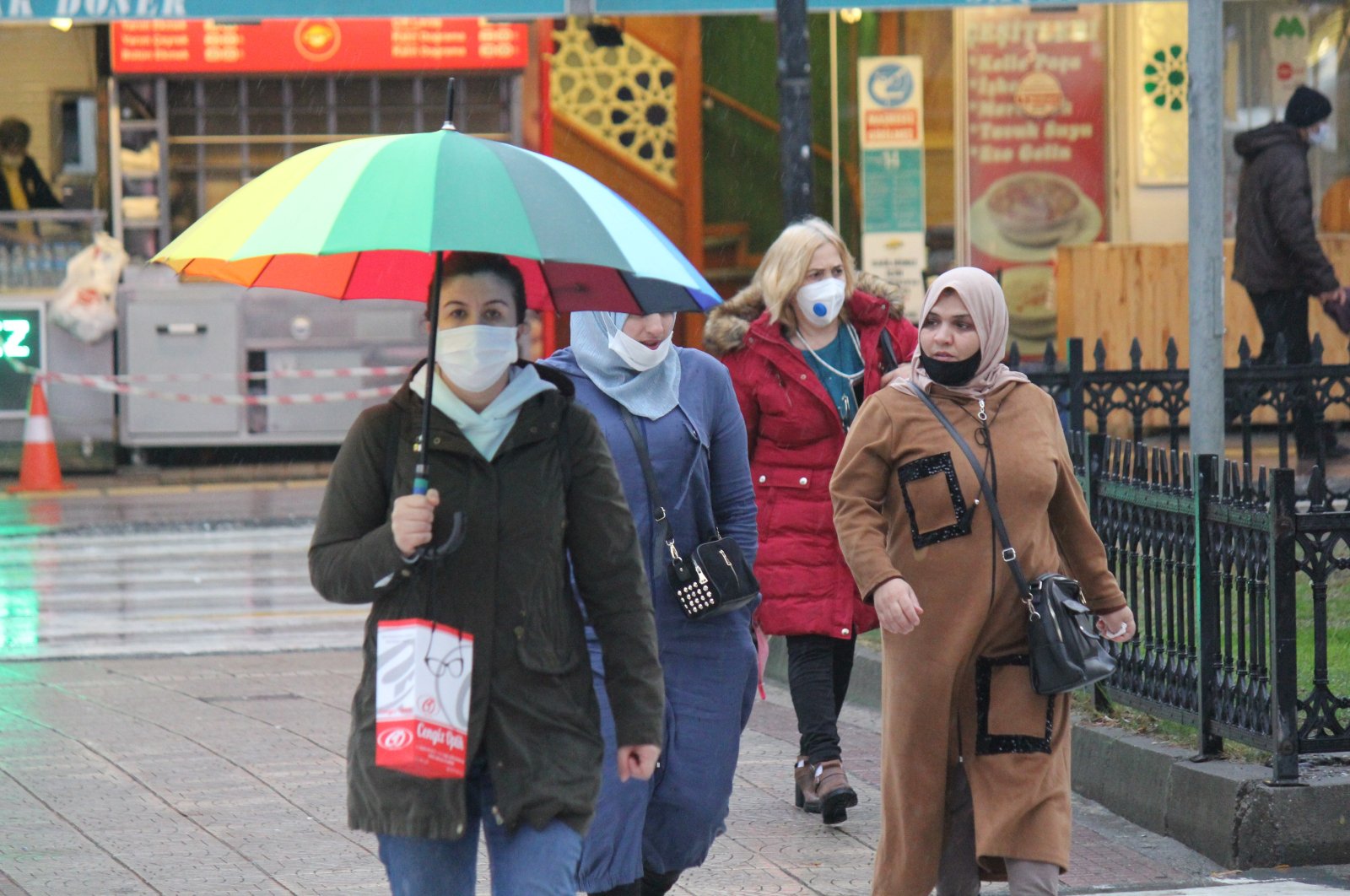 Coronavirus cases continue to rise in Turkey as the country registered 4,215 new cases on Wednesday, while the number of recovered patients surpassed 361,000.

With 116 more fatalities the same day, the country’s death toll from the pandemic now stands at 11,820.

The total number of COVID-19 tests conducted in Turkey stood at over 16.6 million as the country continues to test over 150,000 people per day.

Turkey’s filiation rate stands at nearly 100% while the number of seriously ill patients stands at 3,742.

Despite its best efforts to avoid draconian measures, Turkey announced sweeping restrictions on Tuesday to keep the surging coronavirus cases in check.

According to the new measures, first announced by President Recep Tayyip Erdoğan and later revised by the Interior Ministry, a partial curfew from 8 p.m. to 10 a.m. will be imposed nationwide on weekends.

Schools will remain shut for the remainder of the first semester, with students switching to online education. Restaurants and cafes will be barred from hosting customers and will only be allowed to provide delivery and takeout orders.

Businesses such as grocery stores, shopping malls and hair salons' operating hours are now limited to 10 a.m. to 8 p.m. Restaurants and cafes will be able to serve takeout orders during daytime hours and will switch to delivery-only after 8 p.m.

During his announcement, Erdoğan said the previously introduced curfew for senior citizens who are 65 and older would be expanded to include youth 20 and younger. However, the Interior Ministry on Wednesday revised the rules of the curfew for those age groups, allowing senior citizens to go out between 10 a.m. and 1 p.m., while people 20 or younger will be allowed out from 1 p.m. to 4 p.m.

Other measures include the closure of traditional Turkish teahouses until further notice, as well as shutting down cinemas until the end of the year. All sports events will continue to be held without fans.

According to the Interior Ministry, the new restrictions will take effect at 8 p.m. tomorrow. The first of the weekend curfews will start at 8 p.m. on Saturday.