Turkey remains on alert against meth with new measures 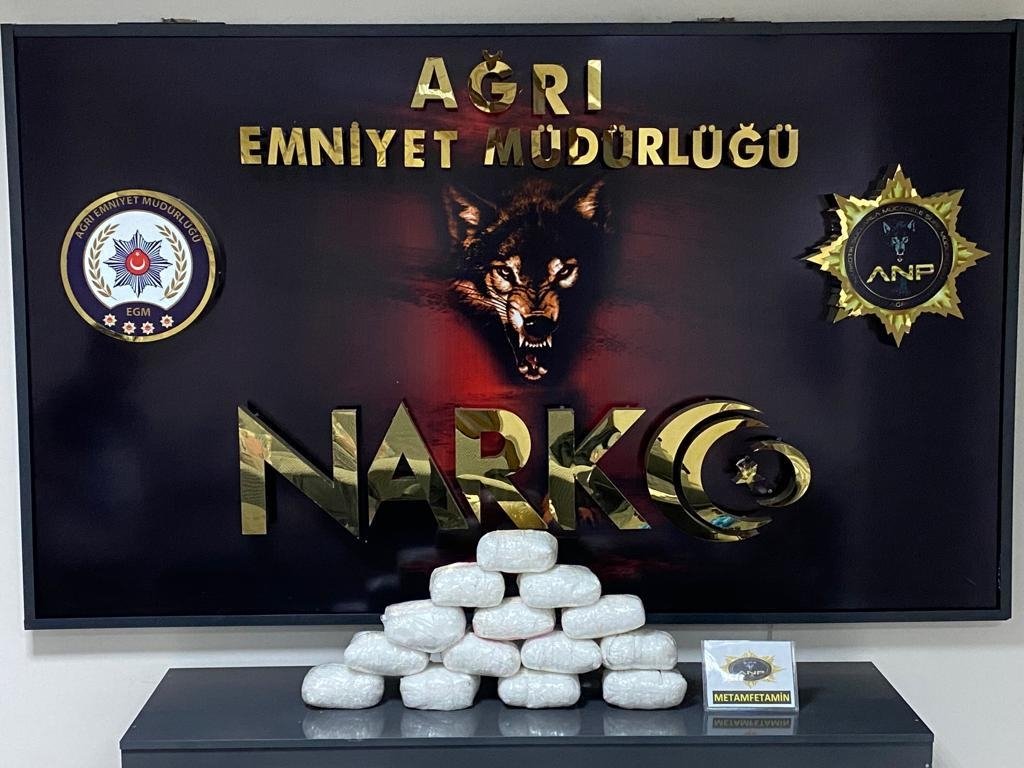 Interior Ministry issued a new set of instructions to the governorates of 81 provinces for a more effective fight against methamphetamine as the drugs now pose a serious danger to the country’s fight against drug smuggling.

The ministry urged the governorates to be vigilant against using glass perfume bottles and aluminum foil for the consumption of meth. Both are legally sold and easily accessible.

It also called on different branches of security forces to maintain full cooperation and coordination to detect new methods of smuggling and sales of drugs. All members of law enforcement will also be trained on better detection of meth sales and smuggling. They were instructed to step up checks, especially in border provinces, against international smuggling attempts.

As a country located at the crossroads of Asia and Europe, Turkey fights an uphill battle to prevent international drug smuggling while looking to curb domestic drug use. Interior Minister Süleyman Soylu said at a press conference in May that meth was a high risk for the country. “We once had the risk of bonzai use but we managed to minimize its risk with our prevention efforts and seizures and we are now working to increase seizure of methamphetamine,” he said, referring to a synthetic, cheap drug prevalent in Turkey in recent years.

He said meth use and smuggling have lingered for years but authorities have stepped up action. “Last year, we’ve seen its use spread all across the country. Deaths directly stemming from meth use corresponded to 1.4% of drug-related deaths in 2016 but in 2021, this rate increased to 35.6%. This shows us the severity of the threat,” the minister said. He said that Turkey will suffer less from drug-related deaths if it can “stamp out meth use.” Soylu noted that a number of countries serve as methamphetamine production hubs, naming Iran, Poland, the Czech Republic and Belgium among them.

“The rate of meth seizures increased by 477% in Europe. We live in a country situated in a place near this danger,” he underlined. He added that Turkey is ahead of European countries in terms of seizures, having seized 4.1 tons of methamphetamine in 2020, “double the amount of meth seized in all of Europe in 2020,” and this number rose to 5.5 tons in 2021.