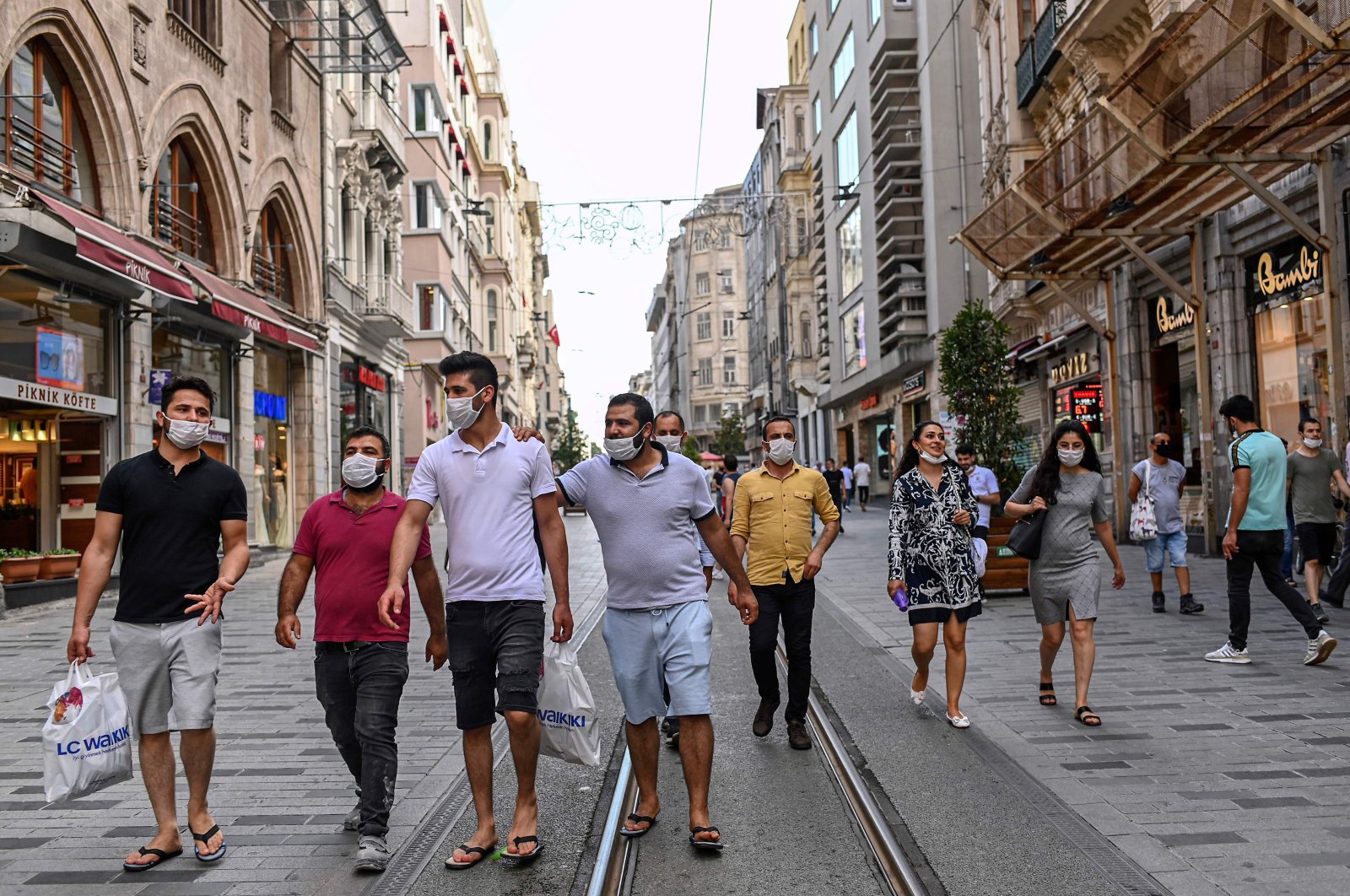 The number of cases, meanwhile, increased to 194,511 with 1,396 new cases. A total of 51,198 tests were carried out on Friday, Health Minister Fahrettin Koca announced on his Twitter account.

According to Koca, 1,4982 patients recovered in the last 24 hours, taking the total number of recovered patients to 167,198.

As of Friday, 963 COVID-19 patients were being treated in intensive care units, the minister said.

While the initial spike and the subsequent increases were worrying, the spike in new infections had appeared to stop for the time being, only to show signs of another increase on Wednesday, indicating that Turkey has become stuck in a coronavirus limbo, with case numbers seesawing.

After reporting 1,592 new daily infections on June 15, Turkey recorded declining numbers, with daily cases dropping to as low as 1,192 on June 21. But the Health Ministry reported another surge in new cases on Wednesday and Thursday, with 1,492 and 1,458 new patients, respectively.

The seesawing numbers led many to wonder if the figures were early indicators of a second wave, but the health minister was crystal clear when he said the situation was not that bad – yet.

“We can definitely say we are not experiencing a second wave. What we are going through is the aftereffects of the first wave. We are observing local fluctuations,” Koca said, adding that Turkey was still in the first wave of the outbreak.

During his latest press conference on Tuesday, Koca stressed the rise in cases was not exclusive to Turkey and that high numbers are being recorded across the world.

He also reminded citizens that while wearing a mask was advised in the past, it is now mandatory across much of the country.

In an attempt to curb the increasing number of new infections, face masks were made mandatory in 62 of Turkey’s 81 provinces on June 22, with violators facing a TL 900 ($130) fine.