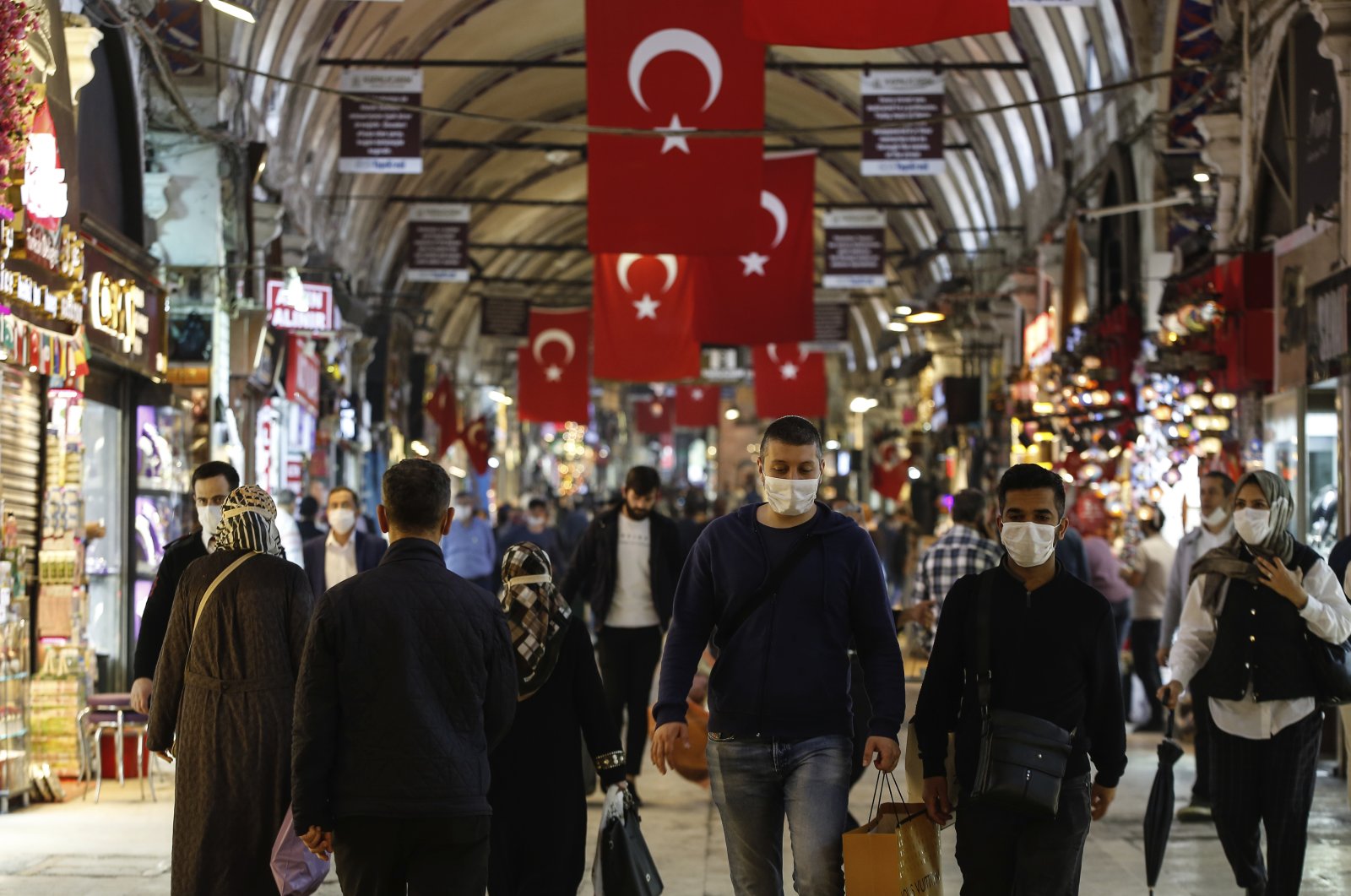 Deaths from the COVID-19 outbreak in Turkey climbed by 19 to 4,711 on Monday, Health Minister Fahrettin Koca said, while the total number of cases increased to 171,121.

According to Koca, 989 new patients were confirmed in 39,361 tests carried out in the last 24 hours.

The minister also said 3,411 patients have recovered in the past day, bringing the total number of COVID-19 recoveries in the country to 141,380.

“There is an increase in number of new cases that can be stopped by practicing social distancing and proper use masks. We have also recorded a significant increase in recoveries. Dependence on ventilators is on decline. Patients in intensive care units, however, are climbing. The risks will increase if precautions decrease,” the minister said.

As of Monday, 625 patients are being treated in intensive care, the minister added.

The U.S., Brazil, Russia, and several European countries are currently the hardest hit in the world.

The pandemic has killed more than 400,000 people worldwide, with more than 7 million confirmed cases, according to figures compiled by U.S.-based Johns Hopkins University.