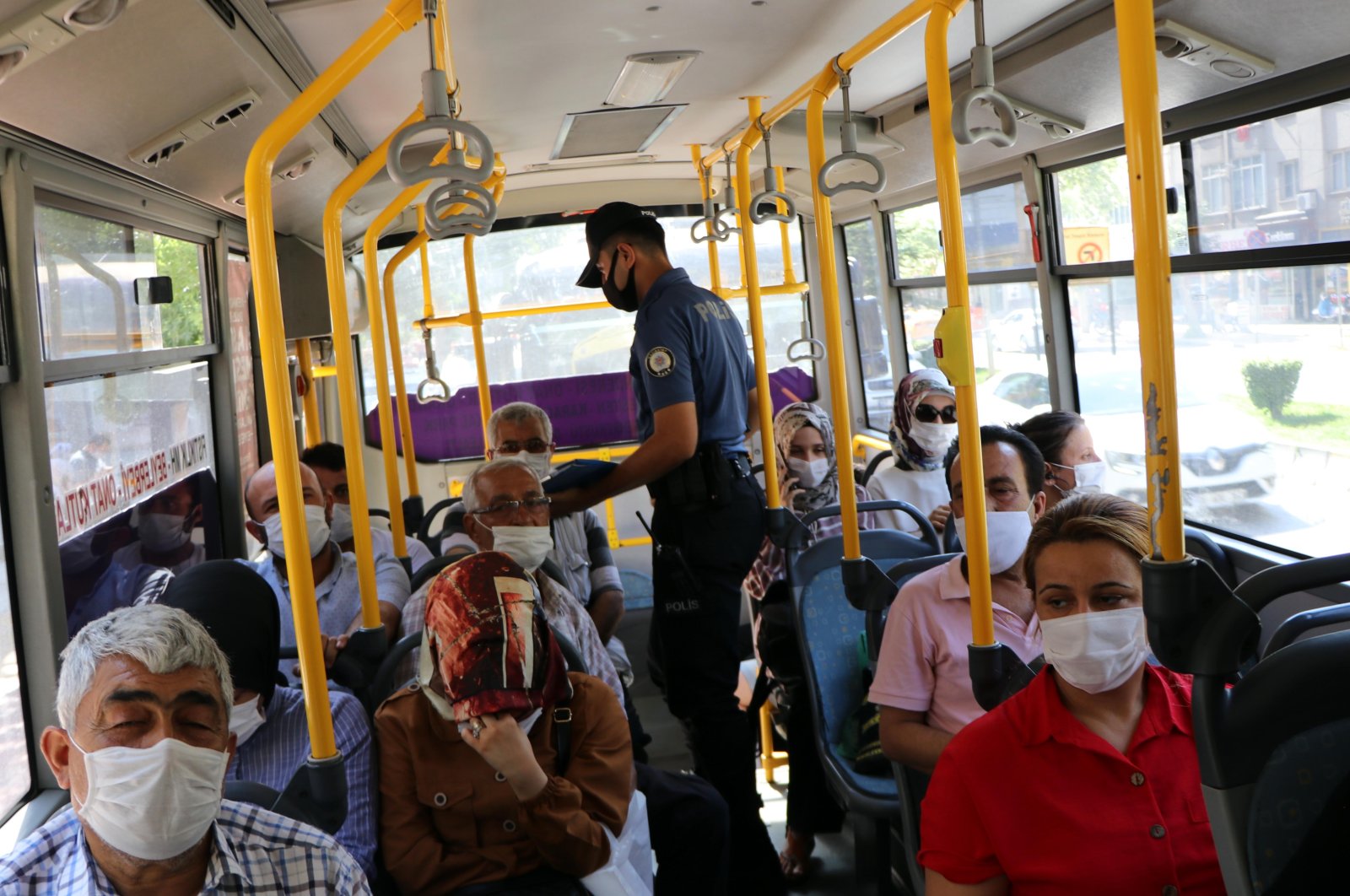 The total number of coronavirus cases in the country reached 210,965 with this latest update while a total of 5,323 people have died from the virus so far.

“The decline in the number of newly diagnosed patients which started on June 25 continues. We are very close to below 1,000. But bear in mind that decreases are slow and rises are sudden. Rise and decline are tied to increasing or decreasing number of people complying with rules of wearing mask and adherence to social distancing,” Koca tweeted after announcing the latest figures.