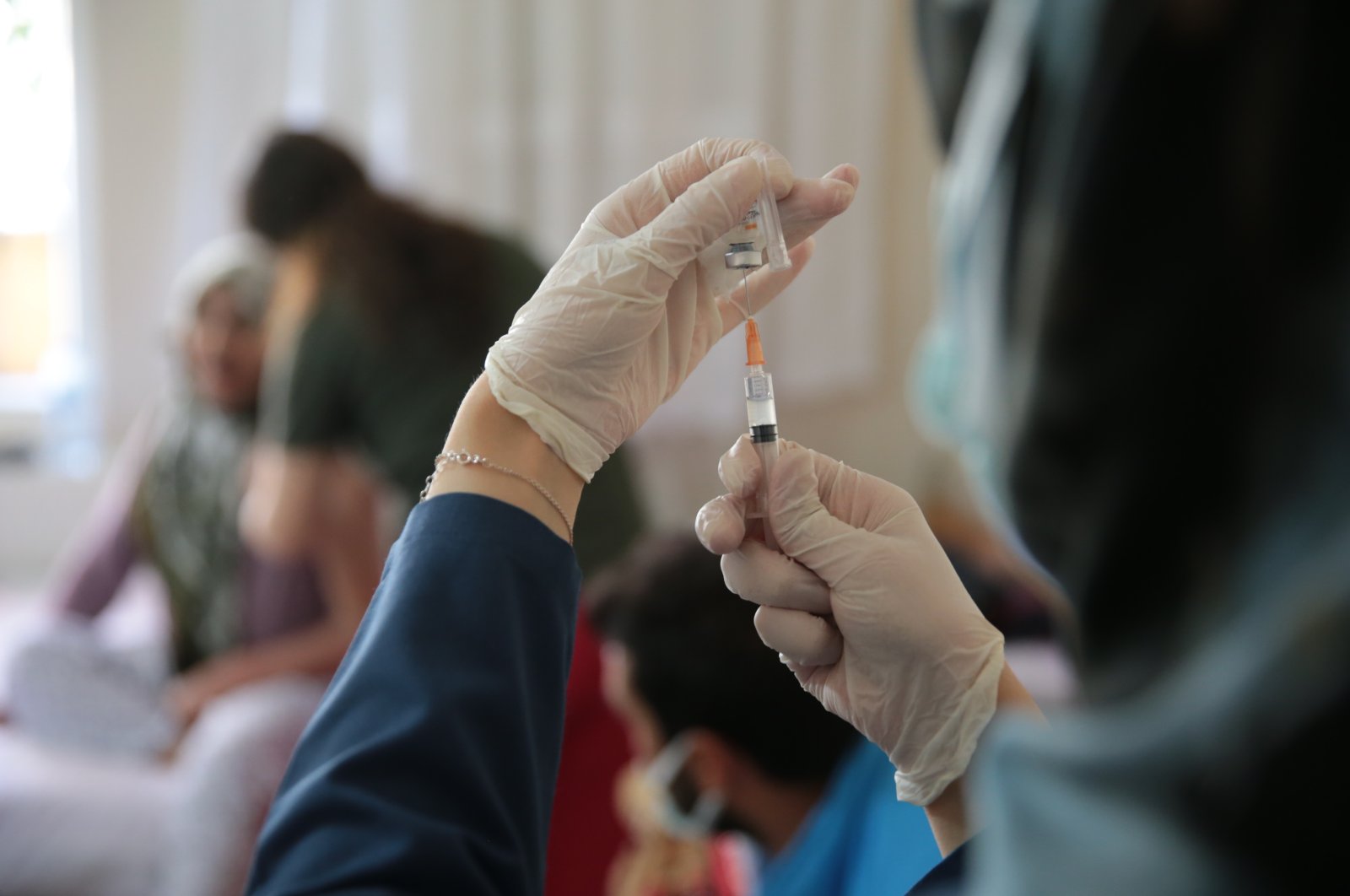 Turkey reported 5,261 new COVID-19 cases, 37 deaths in the past 24 hours, according to the Health Ministry.

As many as 5,242 more patients recovered, the ministry said.

Turkey also administered a total of 331,801 COVID-19 vaccine jabs in the past day, according to official figures.

The country has administered over 57.76 million vaccine doses since it launched a mass vaccination campaign in January, according to the Health Ministry.

More than 37.7 million people have received their first doses, while over 17.1 million got their second dose.

To date, 60.7% of the country's adult population has received at least one vaccine dose.

Meanwhile, a total of 5.13 million vaccine doses were administered over the past week, according to Health Ministry data.

Amid a nationwide fall in virus cases and an expedited inoculation drive, Turkey has entered a new normalization phase, lifting almost all virus-related restrictions.

However, seeking to limit the spread of the delta variant of the virus, the country has suspended flights from Bangladesh, Brazil, South Africa, India, Nepal, and Sri Lanka.

Meanwhile, passengers from the U.K., Iran, Egypt, and Singapore are required to have a negative COVID-19 test result taken within 72 hours prior to their flight.

Since December 2019, the pandemic has claimed over 4.02 million lives in 192 countries and regions, with more than 186.64 million cases reported worldwide, according to the U.S.' Johns Hopkins University.