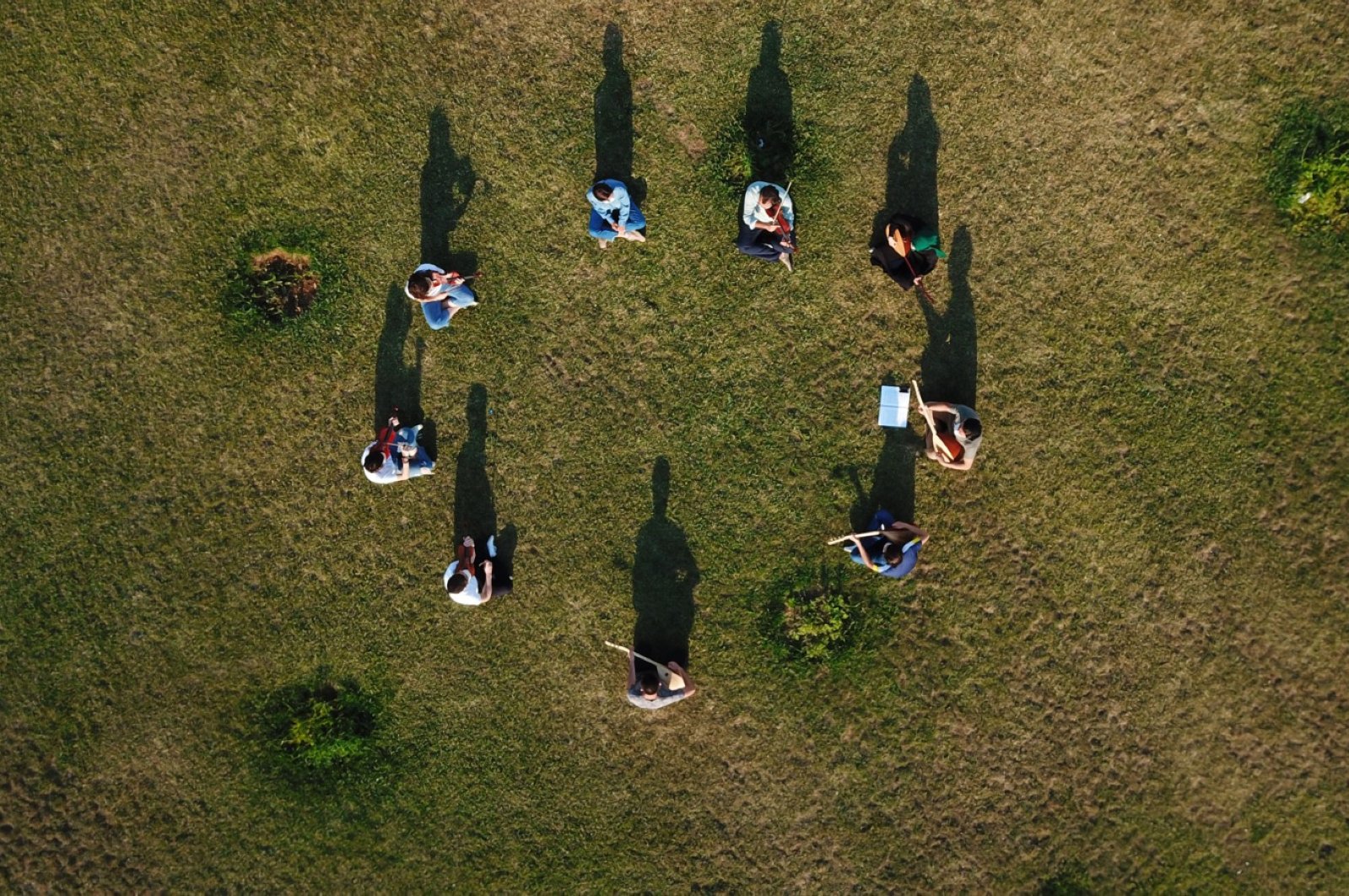 Turkey confirmed 931 new COVID-19 cases and 17 deaths in the past 24 hours, Health Minister Fahrettin Koca said Monday.
The total death toll has reached 5,508, while recoveries reached 203,002 with 992 additions, according to data shared by Koca.

Koca noted that Istanbul, the capital Ankara, southeastern Gaziantep and Şanlıurfa provinces, and northwestern Bursa province recorded the highest number of cases in the past three days, while northeastern Artvin and Bayburt provinces, eastern Tunceli province, and northwestern Bilecek and Edirne provinces recorded the lowest numbers. Meanwhile, Artvin, Tunceli, northern Kastamonu, and central Nevşehir and Aksaray provinces do not have any COVID-19 patients, according to the health minister.
Over the past week, Turkey appears to be stabilizing the virus outbreak in the country with less than 1,000 cases a day, after a struggle with rising cases plagued its normalization process that went into full swing last month.

Increasing caseloads have been linked to the public's failure to comply with new rules, including wearing masks and maintaining social distance. Although Turkey eased a string of restrictions, from weekend curfews to intercity travel, the mask requirement and social distancing rules remain in place. Security forces routinely conduct inspections in crowded areas and mete out warnings to those without masks, sometimes imposing fines.