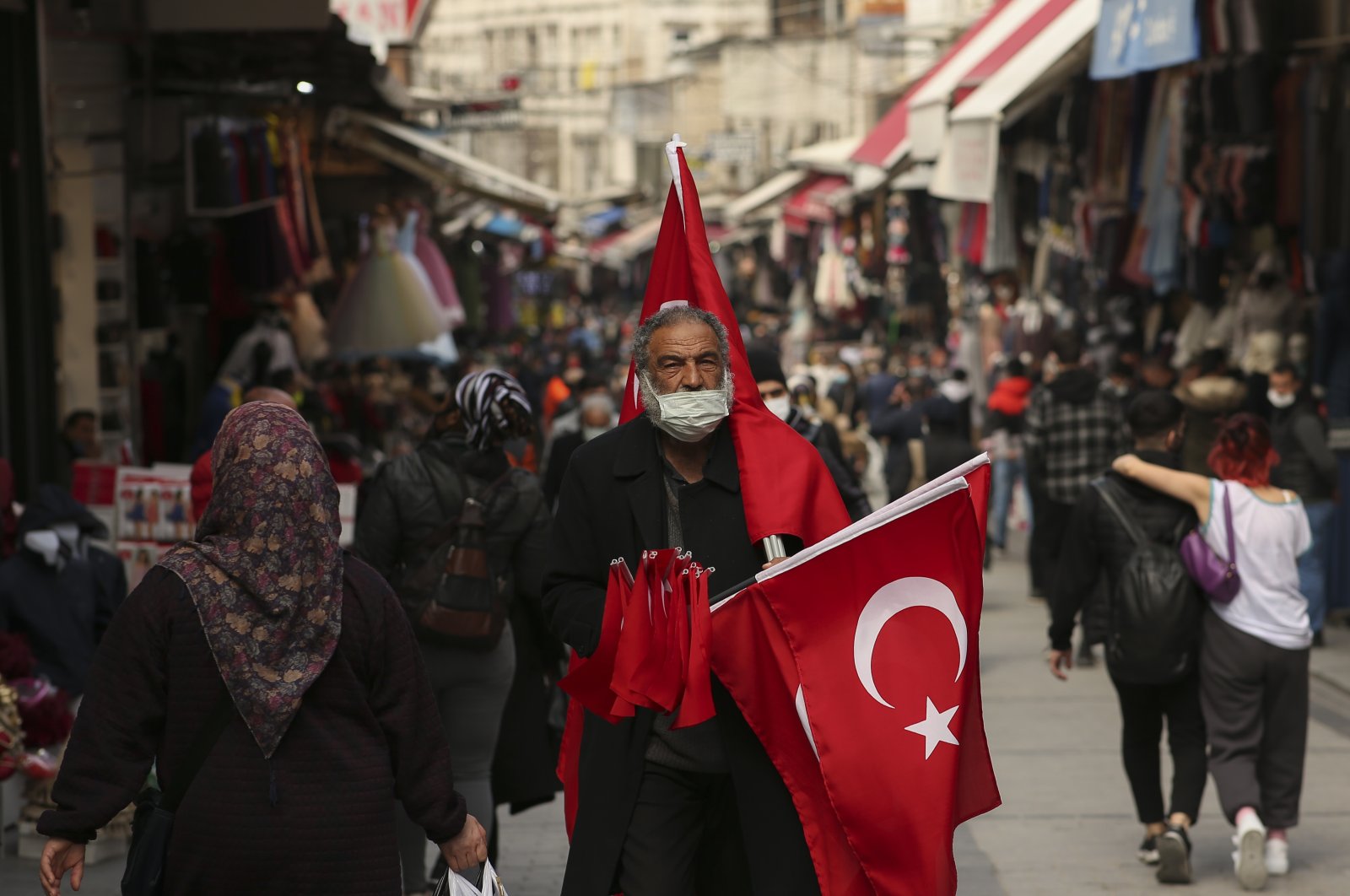 A total of 26,182 cases including 1,006 symptomatic patients were confirmed across the country, the data showed.

Turkey's overall case tally is now over 3.06 million, while the nationwide death toll has reached 30,316 with 138 more fatalities over the past day.

As many as 19,201 more patients in the country won the battle against the virus, bringing the total number of recoveries to over 2.86 million.

More than 36.76 million coronavirus tests have been done in Turkey to date, with 211,848 done since Monday.

The latest figures show that the number of COVID-19 patients in critical condition stands at 1,710.

Meanwhile, Health Minister Fahrettin Koca on Twitter said Kastamonu, Çankırı, Yalova, Istanbul, and Erzincan provinces registered the highest rates of infections per 100,000 population in the last week, while Sinop, Gümüşhane, Mersin, Kırıkkale, and Burdur were the provinces with the lowest rates of cases.

"It is up to the precautions to eliminate the risk," Koca added.

Since Turkey began a mass COVID-19 vaccination campaign on Jan. 14, it has administered over 13.48 million coronavirus vaccine jabs, according to official figures.

Over 8 million people to date have received their first doses of a vaccine against the coronavirus, while second doses were given to more than 5.4 million.

Over 123.38 million cases have been reported worldwide, with recoveries now numbering over 69.94 million, according to figures compiled by the U.S.' Johns Hopkins University.