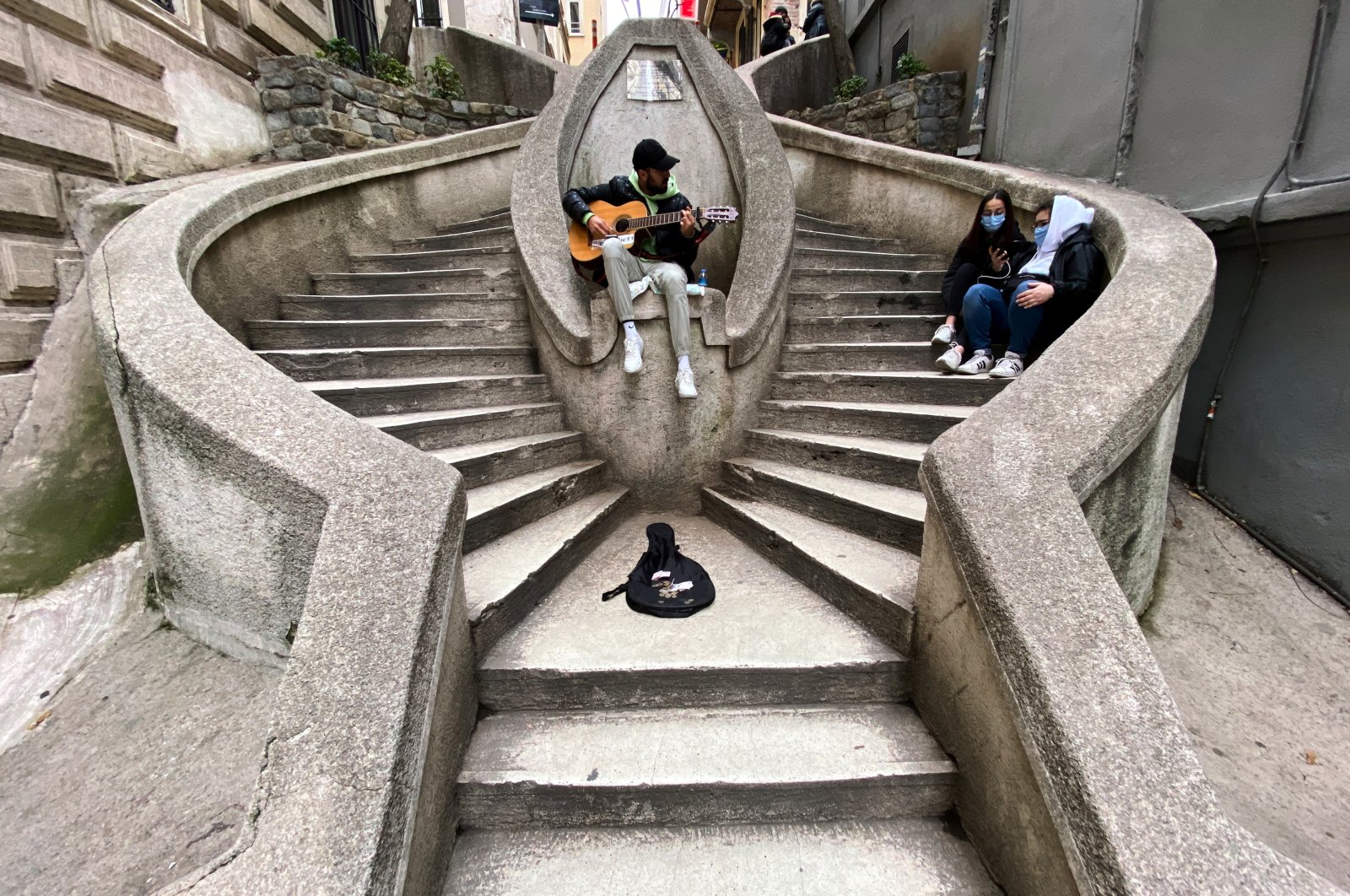 Among the fresh cases, 983 symptomatic patients were confirmed across the country, according to Health Ministry data.

Turkey's overall case tally topped 2.34 million, including 23,152 deaths with 171 new fatalities recorded over the past day.

As many as 10,013 more patients have recovered in the country, raising the total past 2.21 million.

The latest figures show that the number of COVID-19 patients in critical condition has dropped to 2,701.

Health Minister Fahrettin Koca welcomed the drop in daily symptomatic cases to under 1,000 after a long time since Aug. 3, when there were 995 cases.

"The number of patients in critical condition continues to drop," Koca said on Twitter, adding that Turkey would soon start vaccinations while restrictions and measures stay in place.

Turkey has been implementing curfews on both weeknights and weekends since last month as part of efforts to curb the spread of the virus.

Speaking after a Cabinet meeting at the Presidential Complex, Turkey's President Recep Tayyip Erdogan announced a gradual "easing" in the restrictions as COVID-19 cases have been significantly decreasing.

Since December 2019, the COVID-19 pandemic has claimed nearly 1.95 million lives in 191 countries and regions.

Over 91 million cases have been reported worldwide, with recoveries now over 50.4 million, according to figures compiled by the U.S.' Johns Hopkins University.