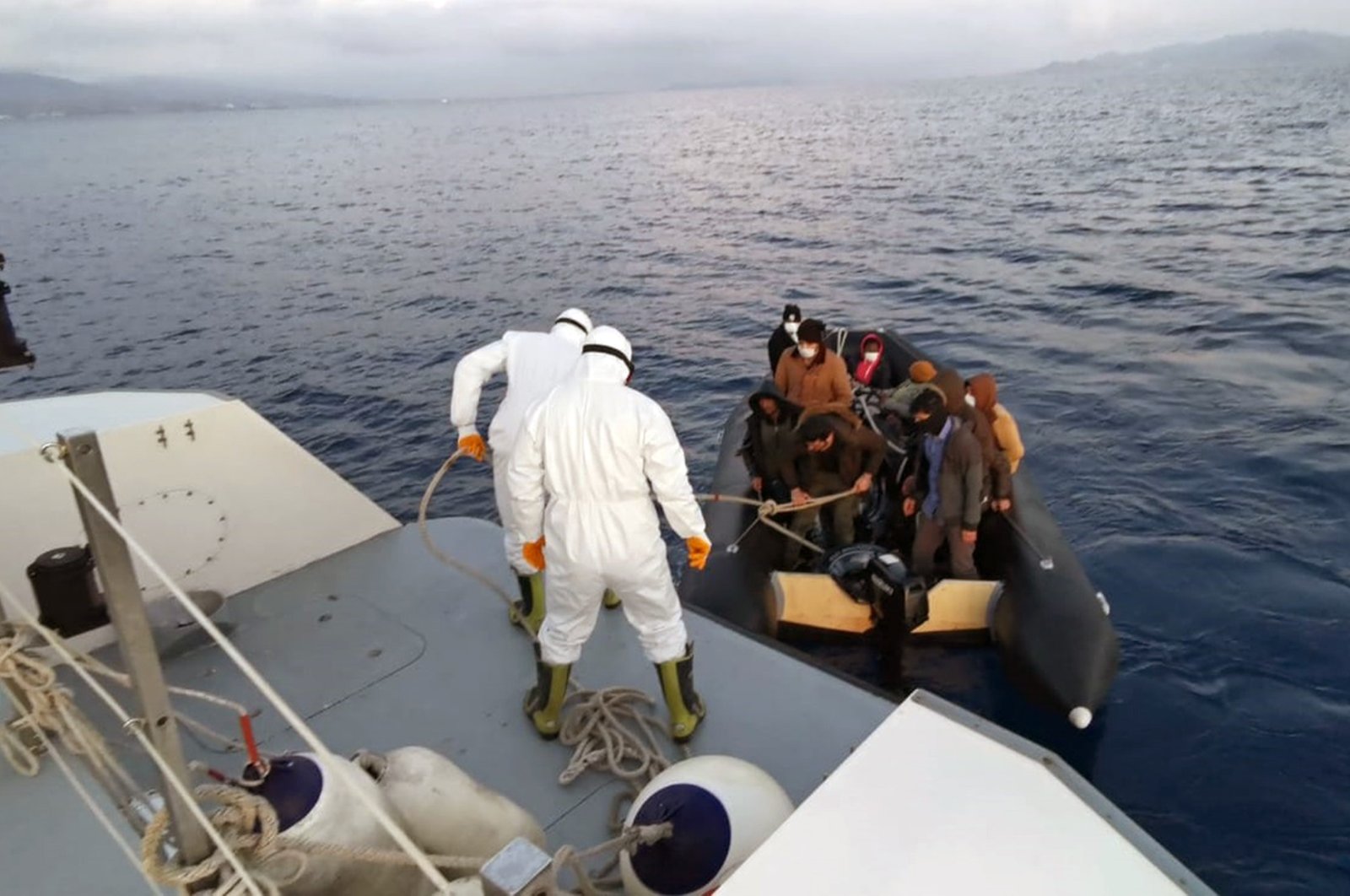 Turkey rescued Thursday 13 asylum seekers who were pushed back into Turkish territorial waters off the Aegean coast by the Greek Coast Guard, according to Turkish security sources.

The 13 Syrian nationals, including children, were rescued by the Turkish Coast Guard from a rubber boat off the coast of the Bodrum district in the western province of Muğla, said the sources, who asked not to be named due to restrictions on speaking to the media.

Turkey has been one of the main routes for asylum seekers wanting to reach Europe, especially since the Syrian civil war broke out in 2011.

Turkey hosts nearly 4 million Syrians, more than any other country in the world.