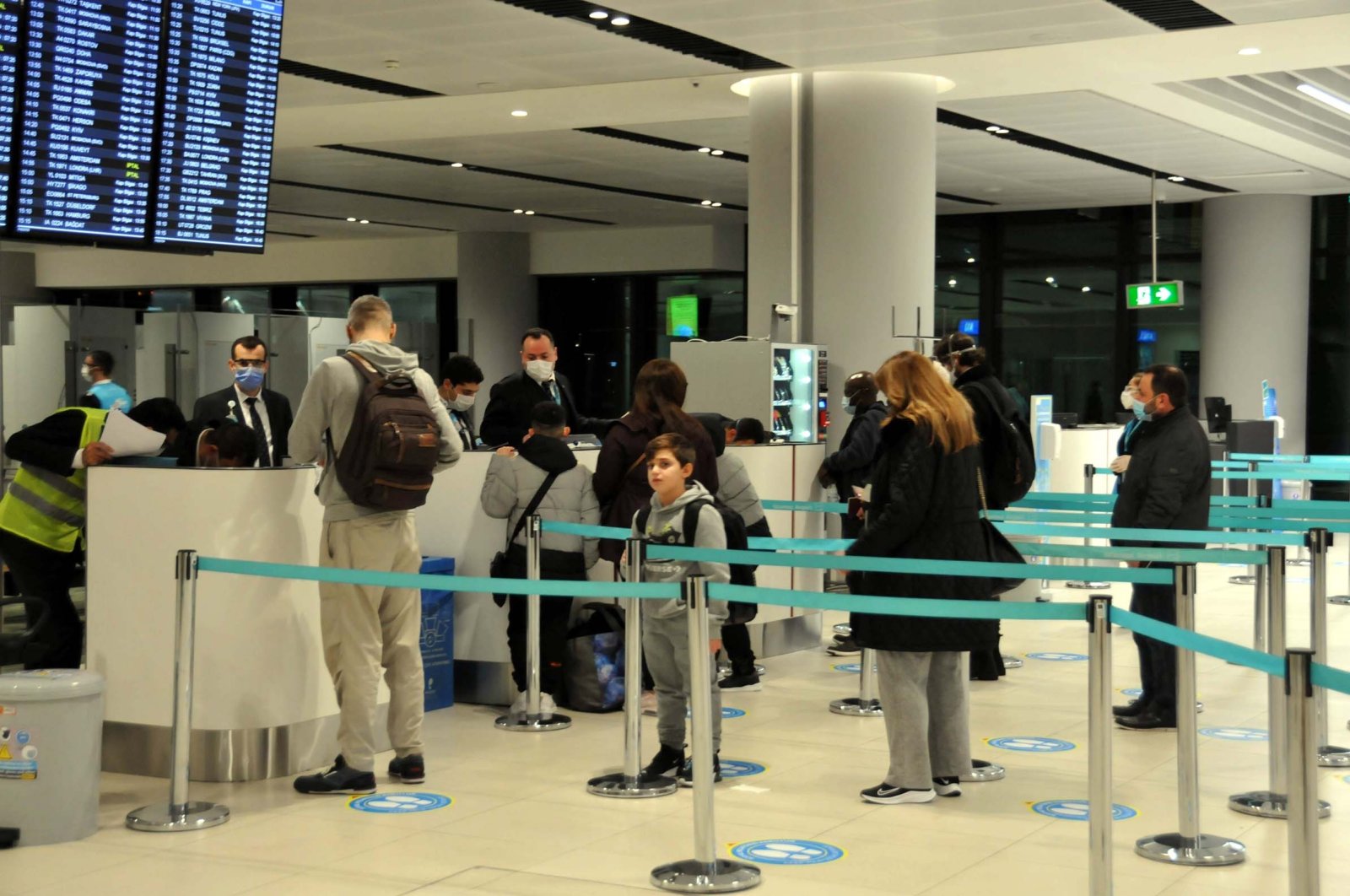 The civil aviation authority on Wednesday ended a brief flight ban on the Netherlands, which was imposed Sunday over fears of a new coronavirus strain.

Authorities canceled flights to and from the U.K., Denmark, South Africa and the Netherlands as many countries rushed to cut off connections upon reports of the new strain on Sunday.

Directorate General of Civil Aviation (SHGM) issued a new Notice to Airmen (NOTAM) late Tuesday, announcing the resumption of flights to the Netherlands and the first flight, from Istanbul to Amsterdam, took off from Istanbul Airport on Wednesday morning.

The ban for the other countries remains in place, except for evacuation flights.