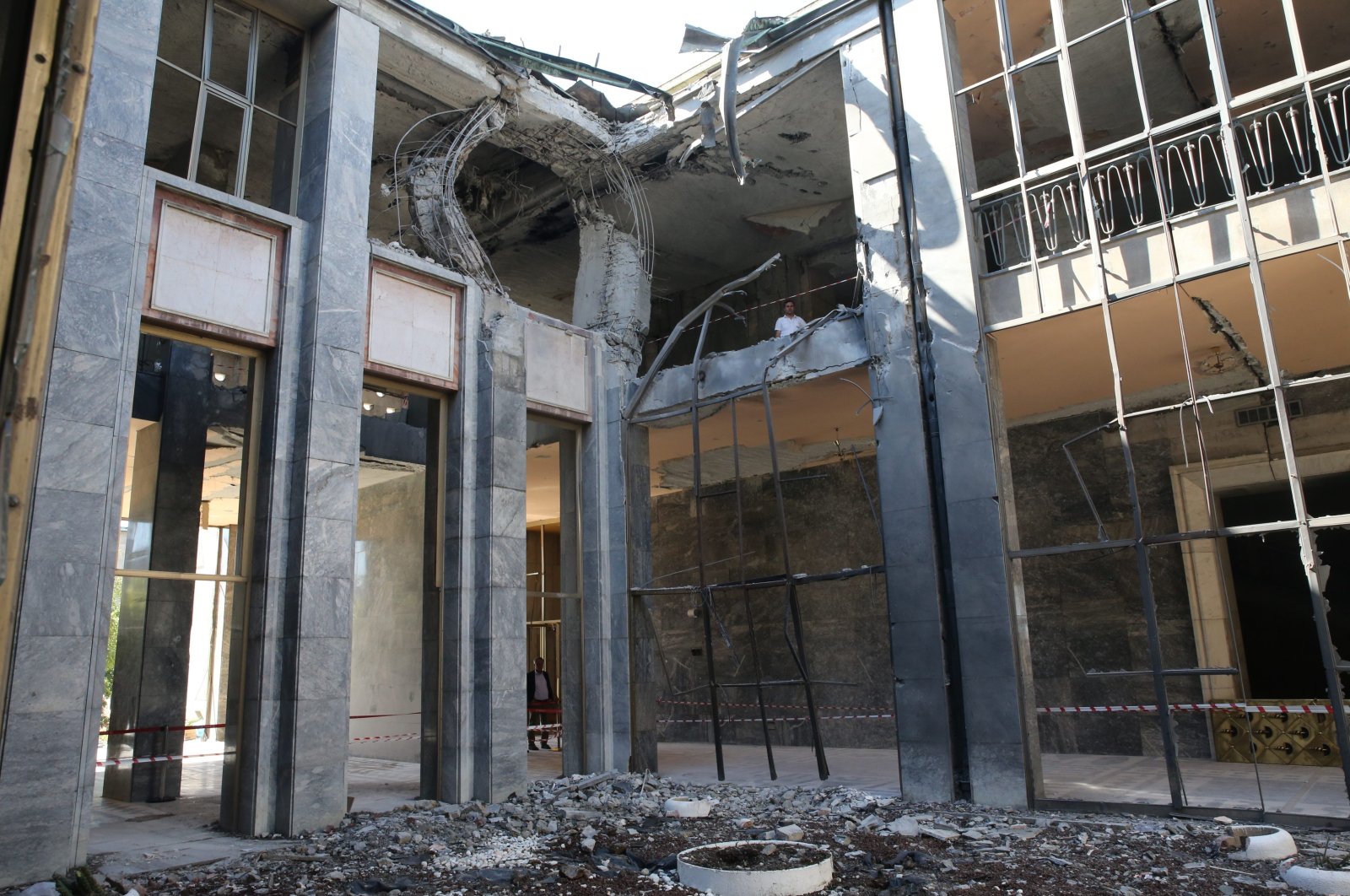 Many among them will spend the rest of their life behind bars but legal woes continue for putschists involved in the Gülenist Terror Group’s (FETÖ) July 15, 2016 coup attempt. Lawsuits seeking around TL 127 million (around $17 million) for losses the putschists caused are expected to wrap up this year. Along with murders of civilians, fellow soldiers and others, the criminals were responsible for extensive damage to property.

Lawsuits were filed in the cities of Ankara, Istanbul, Izmir, Konya, Muğla, Malatya and Şırnak, following the coup attempt that killed 251 people and injured nearly 2,200 others.

The defendants, already convicted and sentenced to aggravated life imprisonment and lesser prison terms will be mandated to pay for the damage they’ve done to state properties, from fighter jets to armored vehicles of the army they seized to carry out the attempt.

Putschists linked to FETÖ, which commanded cells of infiltrators within the Turkish Armed Forces (TSK), failed when they faced strong resistance, courtesy of unarmed civilians, police officers and those opposing the coup in the ranks of the army. Before the attempt was quelled, they managed to briefly take control of military bases as well as some public agencies, such as the public broadcaster, TRT.

When the resistance closed in on them, they indiscriminately fired on crowds opposing them and pounded buildings with airstrikes. Among them were the headquarters of Special Operations units of police in Gölbaşı district of Ankara, where 50 police officers were killed in an airstrike during the coup attempt. The Turkish National Police filed a lawsuit for the compensation of TL 46.9 million for damage to the building, which was rebuilt following the coup attempt. A total of 406 defendants have been ordered to pay the compensation in the lawsuit. Along with pilots and other officers organizing the airstrike, FETÖ's fugitive leader Fetullah Gülen was also indicted in the case.

The Ankara headquarters of the Turkish National Police were also hit by fighter jets twice. Two police officers were killed and 39 others were injured in the attack that heavily damaged the building. The police are asking for more than TL 34.5 million in damages from hundreds of defendants, including members of the so-called Peace at Home Council, the group of putschists who organized the coup bid.

The Grand National Assembly, which was another target, is seeking TL 19.4 million in damages from putschists after two airstrikes hit Parliament on the night of the coup attempt. A group of lawmakers from all parties had rushed to Parliament prior to the attacks as the coup attempt unfolded across the country, to read a declaration opposing the attempt. They escaped unscathed from the attacks, but the Parliament building was heavily damaged. Officials say the attacks caused damage totaling more than TL 20 million.

The Ministry of National Defense has the most lawsuits against putschists for damages, 18 lawsuits in total filed at courts all across the country. In one case, it seeks TL 4.5 million from putschists for damage to Akıncı Air Base in Ankara, which was seized by putschists and used as a command center to manage the nationwide coup attempt.