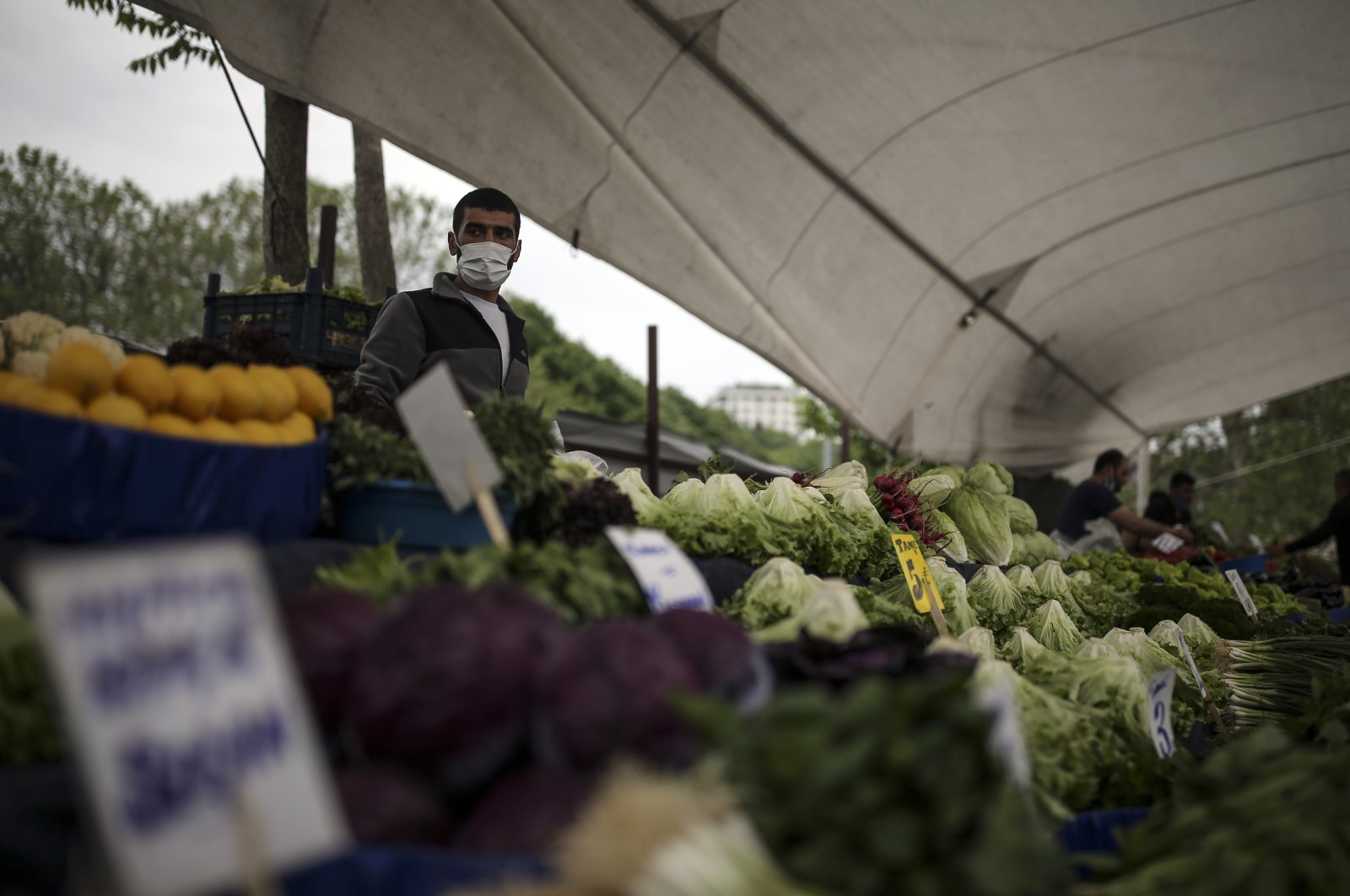 President Recep Tayyip Erdoğan has announced that Turkey will continue to remain cautious with its COVID-19 measures until the end of May but start easing restrictions from June onwards in a controlled manner.

In a virtual meeting with officials from the ruling Justice and Development Party (AK Party) Friday, the president said that the details of the controlled normalization process would be revealed on Monday following the end of the 17-day total lockdown.

The lockdown began on April 29 and will last until May 17 to cover this week's Eid al-Fitr, or Ramadan Bayram, holidays. Turkey's restrictions over the last three weeks have led to a drop in 80 provinces between May 1-7, according to the latest Health Ministry statistics. A total of 11,534 cases, including 1,217 symptomatic patients, have been confirmed across the country.

On Thursday, over 11,500 new coronavirus cases reported, with daily infections continuing to show a downward trend.

The number of cases since the beginning of the pandemic has reached 5.08 million in Turkey. The total number of recoveries has surpassed 4.85 million.

Turkey is currently in the midst of its mass vaccination campaign against COVID-19, which it launched on January 14, and has administered over 25.49 million coronavirus jabs. More than 14.77 million people have received their first doses, while second doses have been given to over 10.72 million people.